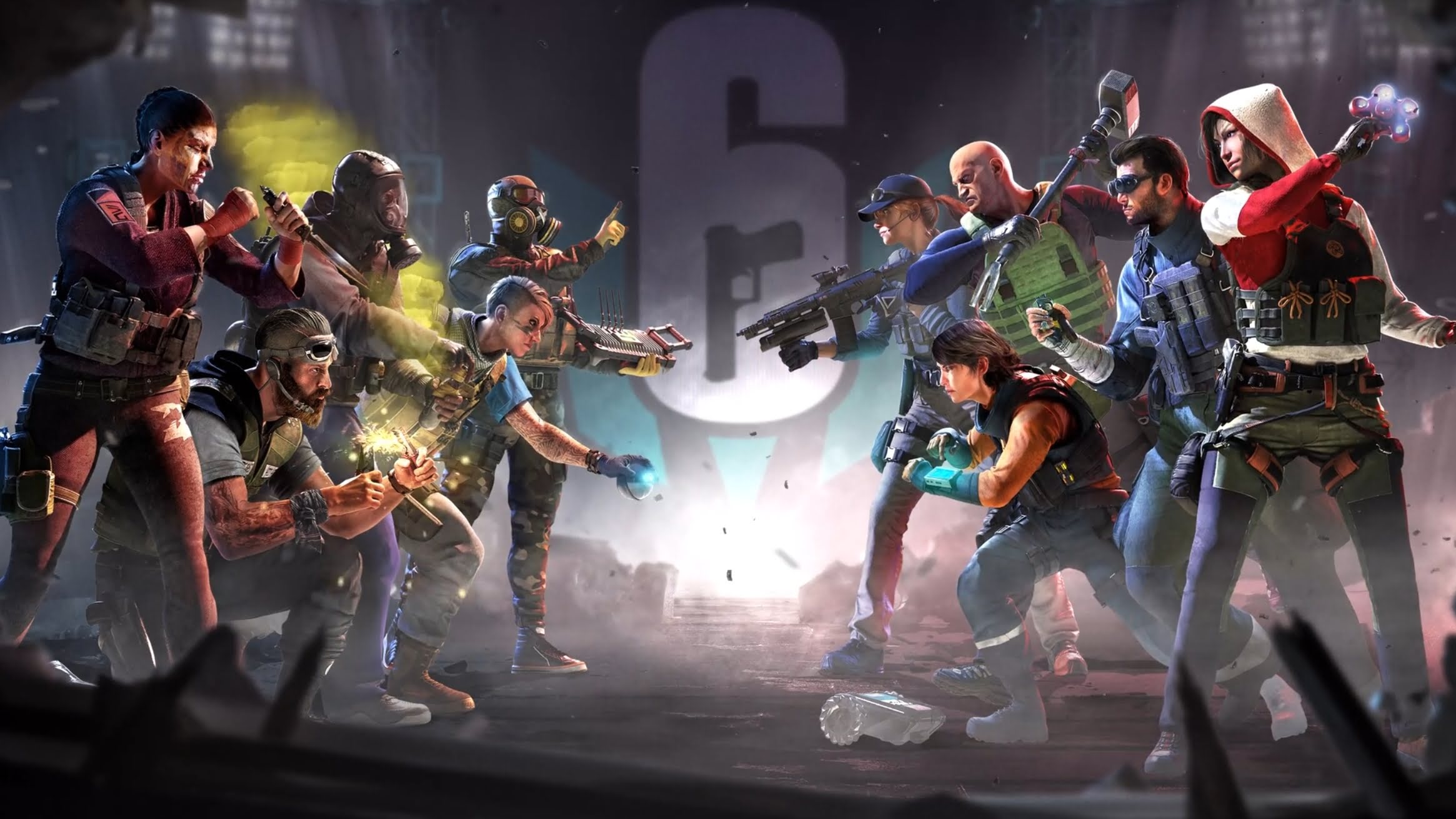 Rainbow Six Mobile is getting its first alpha test soon. A Dev Diary will be released next week with more details about the alpha test, according to the upcoming game’s official Twitter account.

In the tweet, Ubisoft confirmed it will host a “closed alpha,” meaning only a limited number of players will access the game. If you’re looking to play Rainbow Six Mobile early, make sure to pre-register for the game on the official website for a chance at an invite into the alpha.

Ubisoft said the Dev Diary will contain all details about the closed alpha including dates and territories. While a release date hasn’t been revealed, it shouldn’t be long after the Dev Diary releases next week.

Rainbow Six Mobile was announced as a standalone title for Android and iOS devices last month. The developer said that the game has been built from the ground up for smartphones and has been under development for over three years.

While the game will share its maps and operators with Rainbox Six Siege, it will be toned down to be optimized for mobile devices. A trailer for the game was also released last month, and while it didn’t show much of the real gameplay, the mobile version seems to be pretty similar to the experience provided by Siege.

With the game in its first alpha test, it could be a while before Rainbow Six Mobile releases globally. Fans will have to wait and see if Ubisoft announces a tentative release date for the title in the Dev Diary next week.