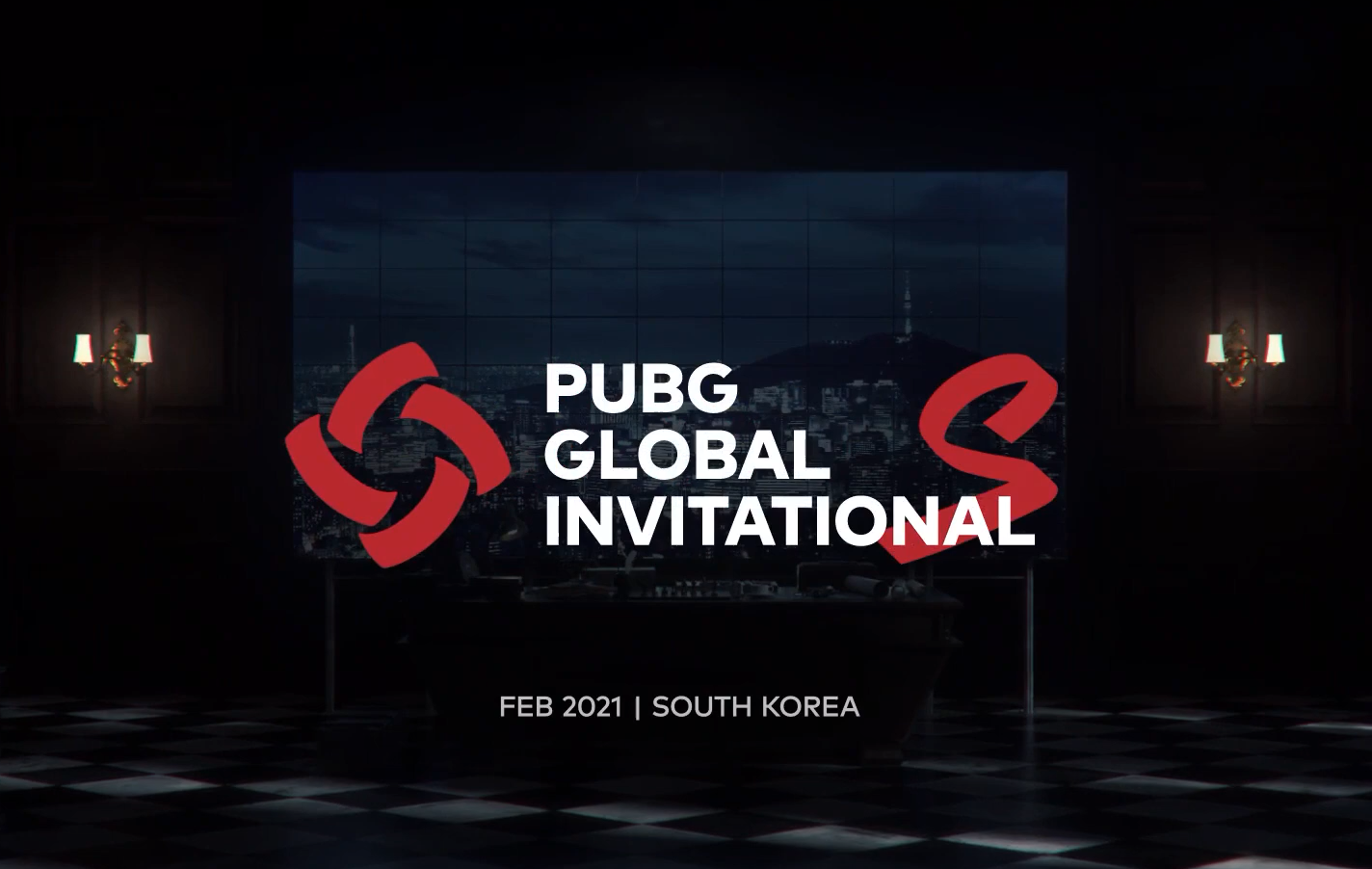 Although the PUBG Continental Series 3 will be the last official esports event for the game in 2020, PUBG Corp. already has its first 2021 competition set after announcing the PUBG Global Invitational.S today.

The PGI.S will be a physical tournament hosted in South Korea from Feb. 2 to March 28. PUBG Corp. plans to take full safety measures in planning and executing the event.

Throughout January, PUBG Corp. will select 32 teams through various means to travel out to South Korea to compete in the PGI.S. Those teams will come from North America, Europe, Latin America, China, Japan, Southeast Asia, Chinese Taipei, or a short trip to the bubble from Korea for eight weeks of competition.

PUBG Corp. will “fully adhere to government guidelines” and enact its own safety measures to create and promote a safe environment. This includes requiring all players and staff to quarantine for two weeks before the competition begins.

“We’re holding PGI.S thanks to fan support and we’re confident that we’ll be able to take the momentum from this year to create our best esports event yet,” PUBG and KRAFTON CEO CH Kim said. “With full safety measures built-in to the event, we’re committed to hosting a safe global esports tournament that can be enjoyed by our players in attendance and fans watching online from around the world.”

The plan is to have teams compete in weekly “survival” matches. Each team that secures a chicken dinner in the first 16 games will earn prize money and another weekly “final” match. Each “final” will have 10 matches and feature a larger prize pool, with the team holding the most money at the end of the entire event being crowned the Global Champions.

In total, the PGI.S will feature a total prize pool of $3.5 million. There will also be a pick’em challenge that’s set to provide an increased 30 percent revenue share with the prize pool and teams, up from the usual 25 percent.

More details on the tournament format will be released closer to the event.