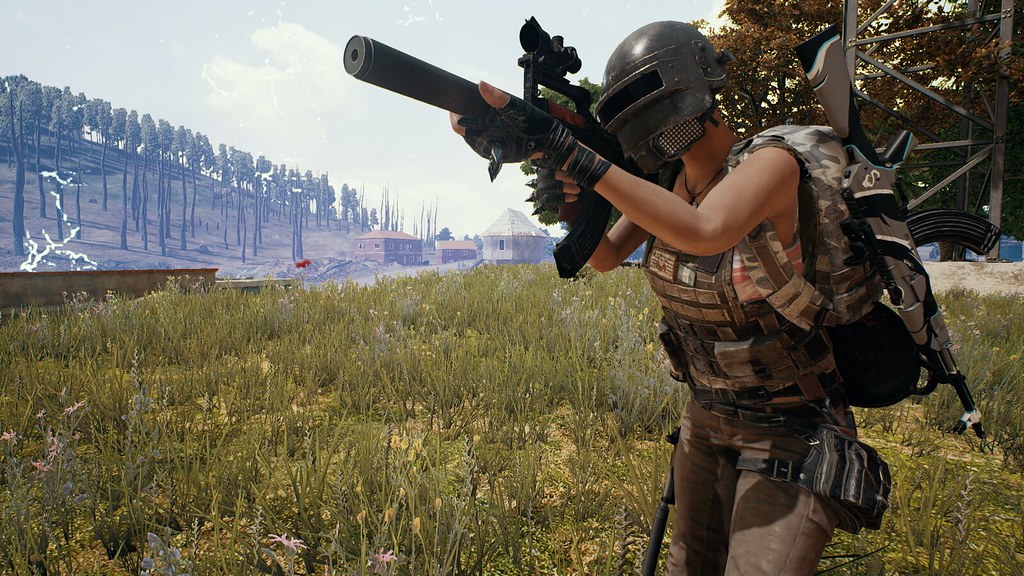 In response to complaints about young users playing the game too much, PUBG Corporation and publisher Tencent Games are introducing a new gameplay management system that will encourage players to be aware of their play time on PUBG Mobile.

This new feature comes after months of scrutiny in which parents said their children played PUBG Mobile too much. These complaints led to the addition of an age-lock software before the game was pulled from Chinese app stores and replaced by a similar patriotic game.

The gameplay management system will ask players to confirm their age when they first log in to the game. Any player under the age of 18 will have to acknowledge a gaming advisory pop-up before they can actually play the game.

Similar pop-up notifications will appear between matches to remind players to rest or stop playing the game, depending on how long they have been logged in. This system has already been deployed in certain areas like Indonesia, India, Saudi Arabia, and Egypt.

As the rollout of this new system continues, PUBG Corporation said it is also going to launch initiatives to educate players about the system while keeping up with user feedback to make the addition as positive as possible.