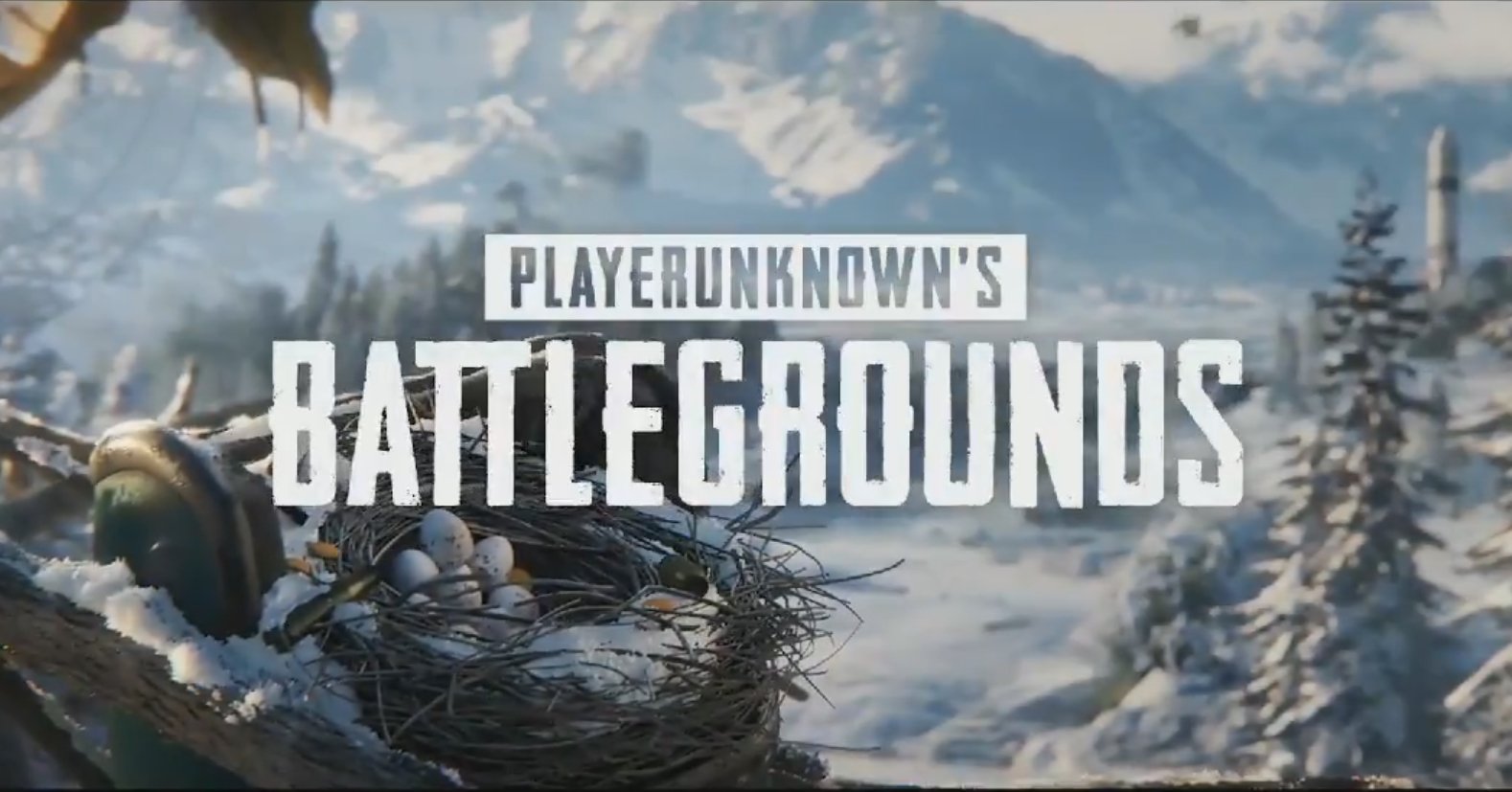 Tencent has shut down PlayeruUknown’s Battlegrounds Mobile in China. It’s now directing players towards a very similar new title called Game of Peace that the company developed with a patriotic theme.

PUBG is hugely popular in China, but Tencent wasn’t allowed to profit from the game and had been struggling to get approval from the government for monetization with in-game purchases for over a year. Even though the process was still on hold, Tencent managed to make the game’s popularity grow considerably, and PUBG Mobile, in particular, became a hit in the country.

Game analyst Cui Chenyu told Reuters that PUBG and Game of Peace are “almost exactly the same,” from gameplay to characters. Players have reportedly gone to China’s Twitter-like Weibo to say that they were shocked when Tencent announced that PUBG was gone, but that they’ve found that Game of Peace is exactly the same but it “changed its name and became very socialist to gain approval.”

PUBG Mobile was averaging 70 million daily users in China without making profit. If all its playerbase migrates to Game of Peace, Tencent could be able to profit from $1.18 billion to $1.48 billion a year with game transactions, according to analysts.

China’s regulations for games are strict. Western titles like Valve’s CS:GO and Dota 2 are distributed by another company, Perfect World, and have to receive adaptations to gore and visual violence to be accepted by the country’s government.

Lesser known titles like PC first-person shooter Crossfire had to go through major changes to be allowed in the country, which made its Western and Chinese versions considerably different from each other.

This change should have no influence on the PC version of PlayerUnknown’s Battlegrounds in the country.