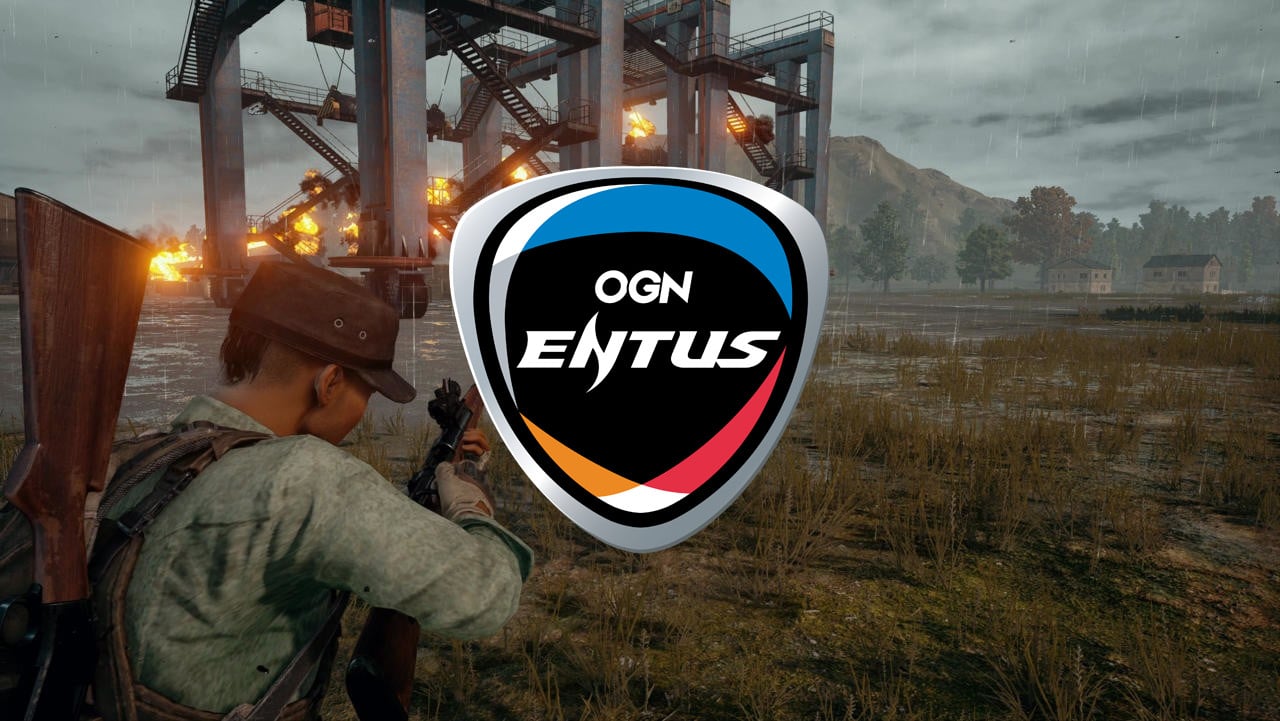 Sixteen squads once again returned to Miramar, PUBG’s desert map, for the last time of the tournament. The map was also played in the opening five games where Europe dominated.

OGN, who were a mere seven points behind Vitality heading into the third day, jumped into first with a 100-point lead after a string of decent performances. Vitality faulted for most of the four opening games before taking a second-place finish during the last match.

The big story of the day, though, was FaZe. Last year’s champions jumped into the top five after a mediocre showing over the first couple of days. While FaZe are 500 points off of first place, if they can find a few Chicken Dinners tomorrow and take out OGN early, there’s no telling how the final leaderboard will look.

Knights, who entered the day in third, remain in that spot heading into the last day, while Team Liquid broke into the top five once again after securing a single win and a string of decent performances.

With one day left to play and no team really cementing their spot at the top of the table, everything is left to play for when the 16 squads return to the battlefield for the final day of competition tomorrow. Matches kick off at 8am CT.