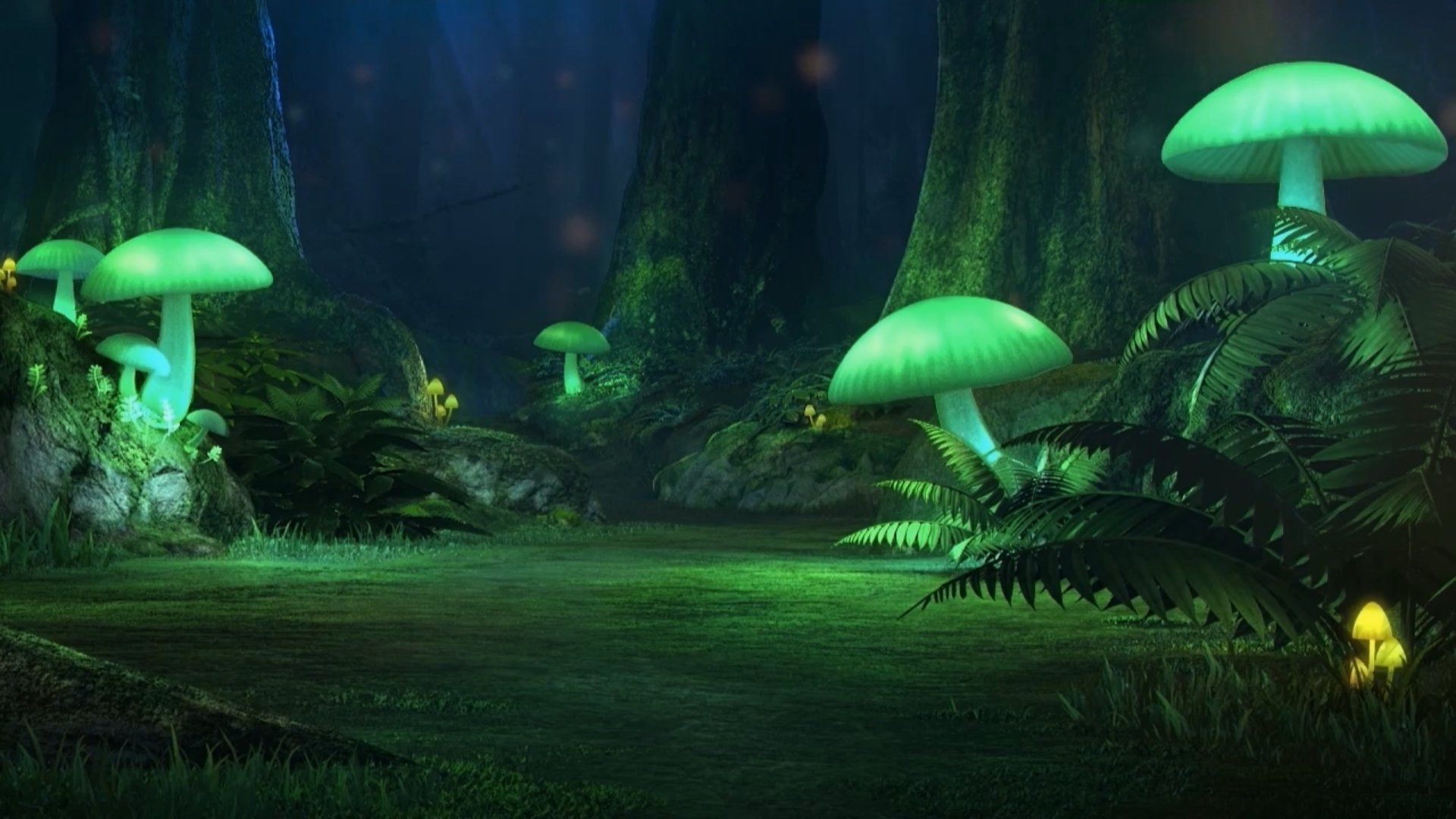 The atmospheric livestream showcasing one specific area of Pokémon Sword and Shield games has given fans short glimpses of new content, but it has been extremely spread out between blocks of dead air.

This was thankfully filled by the community, who used the information from the Glimwood Tangle stream to make some classic memes. From adding the goose from Untitled Goose Game, to showing Snake destroying Pikachu, here are some of the best posts that we saw as the stream dragged on.

The continuation of the “Furret Walks” meme that has exploded in popularity again over the last month had the furry little noodle walking through the open clearing in the forest just like Pikachu and Impidimp have been doing throughout the stream. The music also fades in and out as the Pokémon leaves the camera’s sight, so it works just as well as the sound effects being used in the actual presentation.

Fans got tired of the lack of content only a few hours in, which prompted several people to make reference to the scarcity of Pokémon in Pokémon GO at times.

And as the stream continued, the trend of editors inserting their own objects into the scene continued. Also, a certain goose that has been the subject of several conversations made an appearance.

But at a certain point, even the memes started to die off as interest waned and content became scarce. Only one new creature was shown within 12 hours of streaming, which wasn’t enough for many fans that were expecting more.

Even with the viewership and overall conversation falling off, there were still several streamers and memers providing commentary over what was happening. The star of the show by far was Impidimp, who appeared at the most in opportune moments to startle fans who thought something new was happening and to completely block new reveals. That’s right, Pokémon put a troll in its presentation.

Those dedicated fans that are sitting through the stream and providing this content: We salute you. But not every rustling bush is going to be something groundbreaking. So far, all we have really seen is what looks to be a Galarian Ponyta, but more will likely be shown towards the end of Sonia’s research.