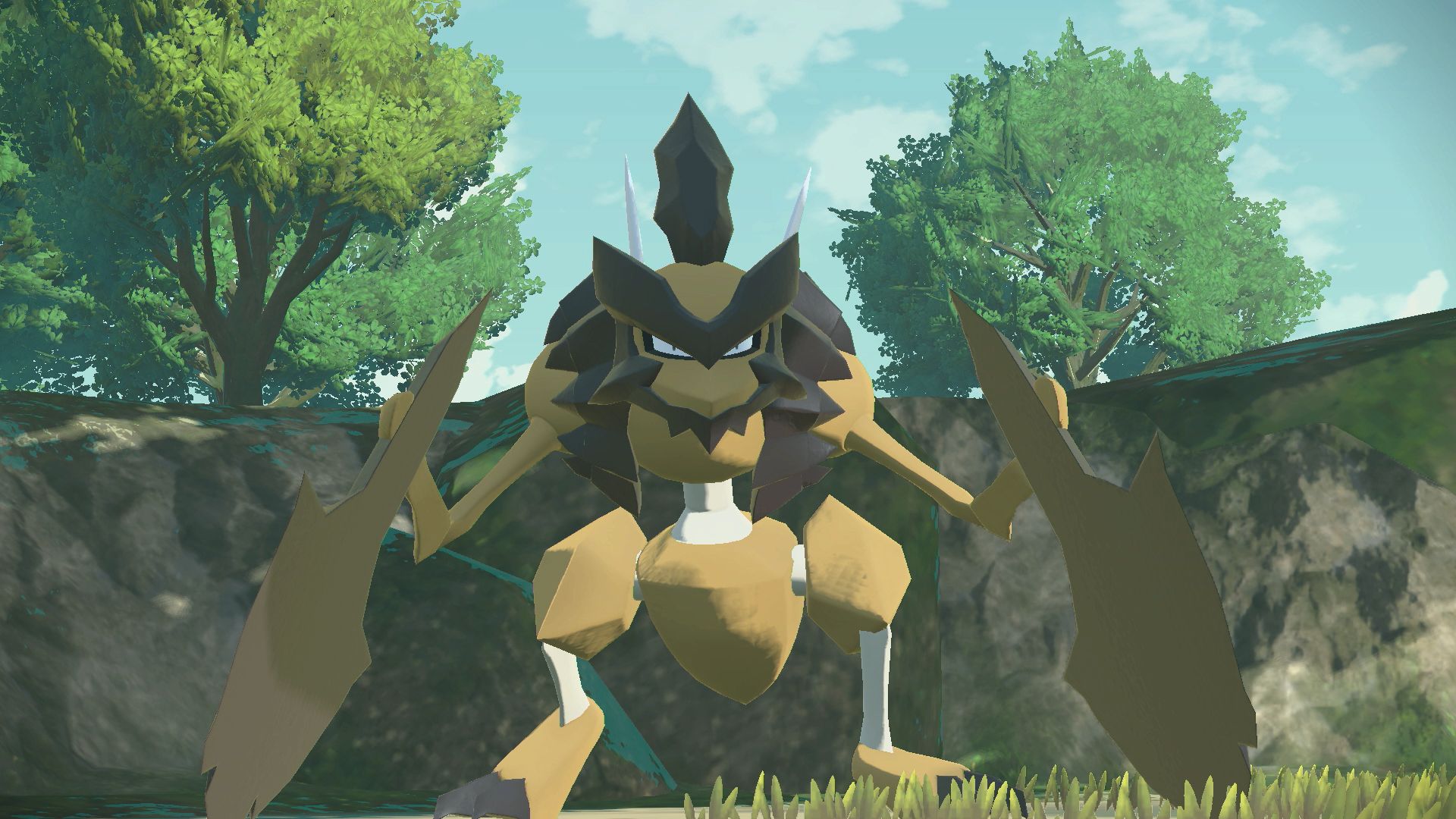 Pokémon Legends: Arceus is taking the Pokémon franchise in a new direction. But that doesn’t mean players can’t get excited about the simple addition of several new moves.

As leaked copies of the game continue to circulate and data miners reveal more information about its new features, it appears that a total of 24 new moves have been discovered—with many of them being tied to some of the new Pokémon making their first appearance in Arceus.

Scyther’s new evolution Kleavor, for example, will have its signature move Stone Axe, while it appears Qwilfish’s evolution Overqwil will know Barb Barrage. None of this information can be confirmed until the game is officially released, however.

Some moves like Stealth Rock have even been reworked to better fit Arceus’ battle system, going from dealing damage on switch in to becoming a field-effect called jagged splinters, which can be set by multiple moves and deals damage each turn. This, along with new status conditions like Drowsy and Frostbite, has a lot of potential to change Pokémon battles at their core.

And while we won’t have confirmation on these details until Jan. 28, here are the leaked names and descriptions for the new moves.