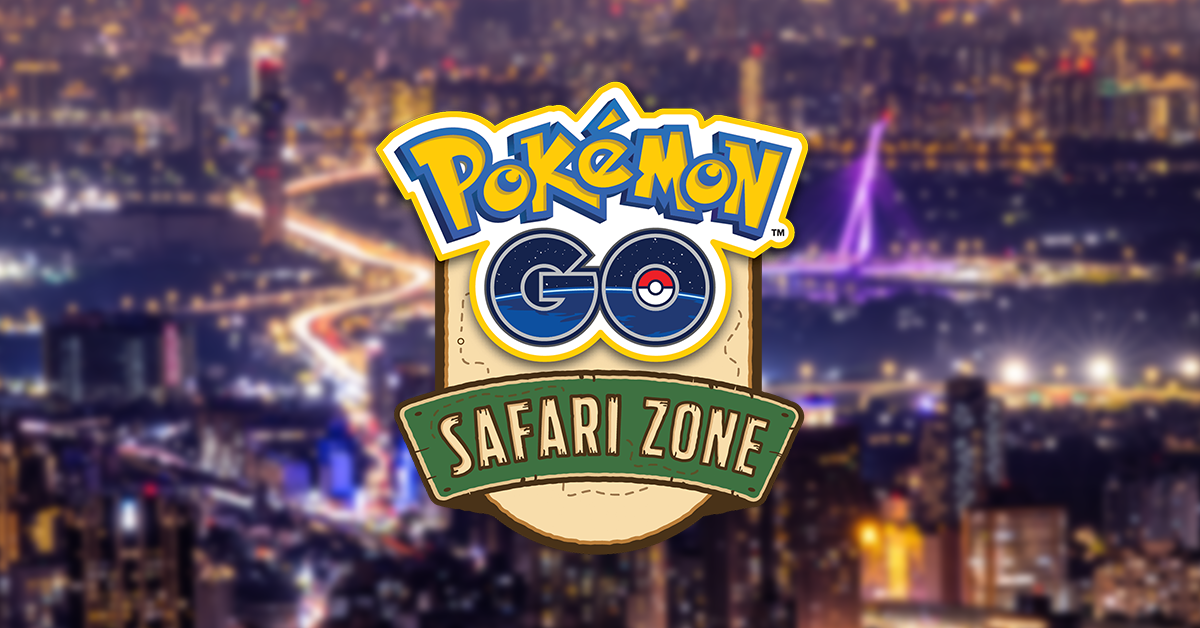 The event is planned to take place from Oct. 21 to 23 in Taipei’s Daan Forest Park. It will be hosted in conjunction with the Air Adventures event.

It will also include the launch of the Shiny version of Finneon in the game.

In addition to Finneon, the highlighted Pokémon of the event will be Pikachu wearing a green T-shirt and Pachirisu, which may receive increased spawn rates.

The event tickets will join the game’s shop at a later date. The Safari Zone events gather countless trainers to catch Pokémon for a day, with all rates temporarily improved, as well as the introduction of dedicated PokéStops and Arenas in one given area.

The last event took place in May in Seville, Spain and featured Pikachu and Eevee as the main Pokémon spawns.

Related: Pokémon Presents is getting a pre-event watch party in Japan

Meanwhile, the next Pokémon Go global event to take place will be August’s Community Day, which will feature Galarian Zigzagoon on Aug. 13. The Pokémon will see improved spawn rates throughout that day.