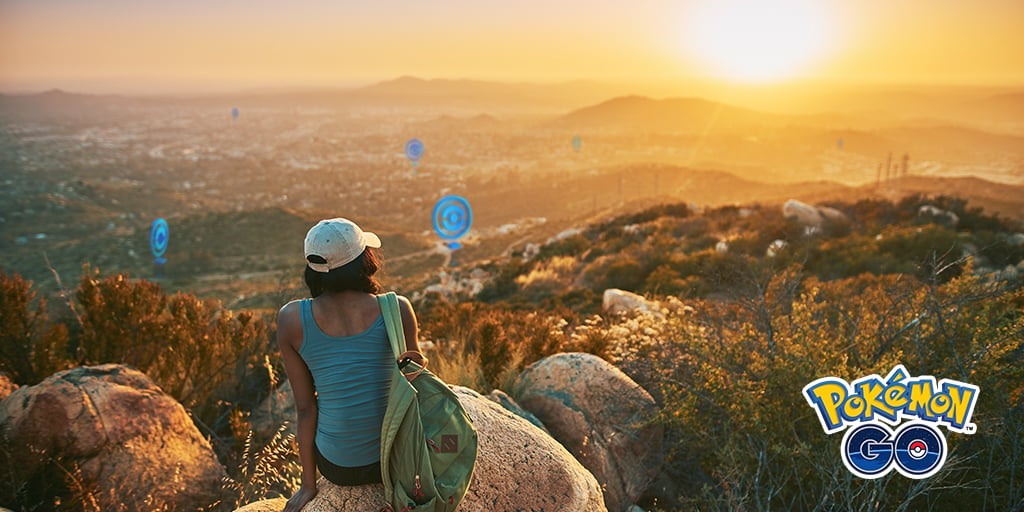 Eevee fans can finally complete their collection now that Niantic has confirmed Sylveon will be added to Pokémon Go during the Luminous Legends Y event.

Starting on May 25 once the second part of the event begins, players around the world can evolve their Eevee into the Fairy-type that everyone has been waiting for.

Sylveon’s evolution method is a mix of the one used to evolve Eevee into Espeon and Umbreon, requiring players to have their Eevee set as their Buddy to meet the requirements. But instead of needing to walk a specific distance and then evolve the Eevee during the day or night, Sylveon will require a player to earn hearts with the Normal-type.

The specific number is not yet known, but once you earn enough hearts, you should simply be able to evolve your Eevee using Eevee Candy.

Knowing Niantic, there will also be a one-time trick involving the previously discovered nickname “Kira” that will let players instantly get a Sylveon without needing to get any hearts. This has been the case with every other Eeveelution in Pokémon Go, too.

Just remember that this can only happen from May 25. Trying to do it anytime sooner will result in the Pokémon evolving into a random eeveelution. The naming method also only works once.

Sylveon is the only Eeveelution that’s been added into the Pokémon franchise since the fourth generation games and was the only one not available in Pokémon Go prior to this event.