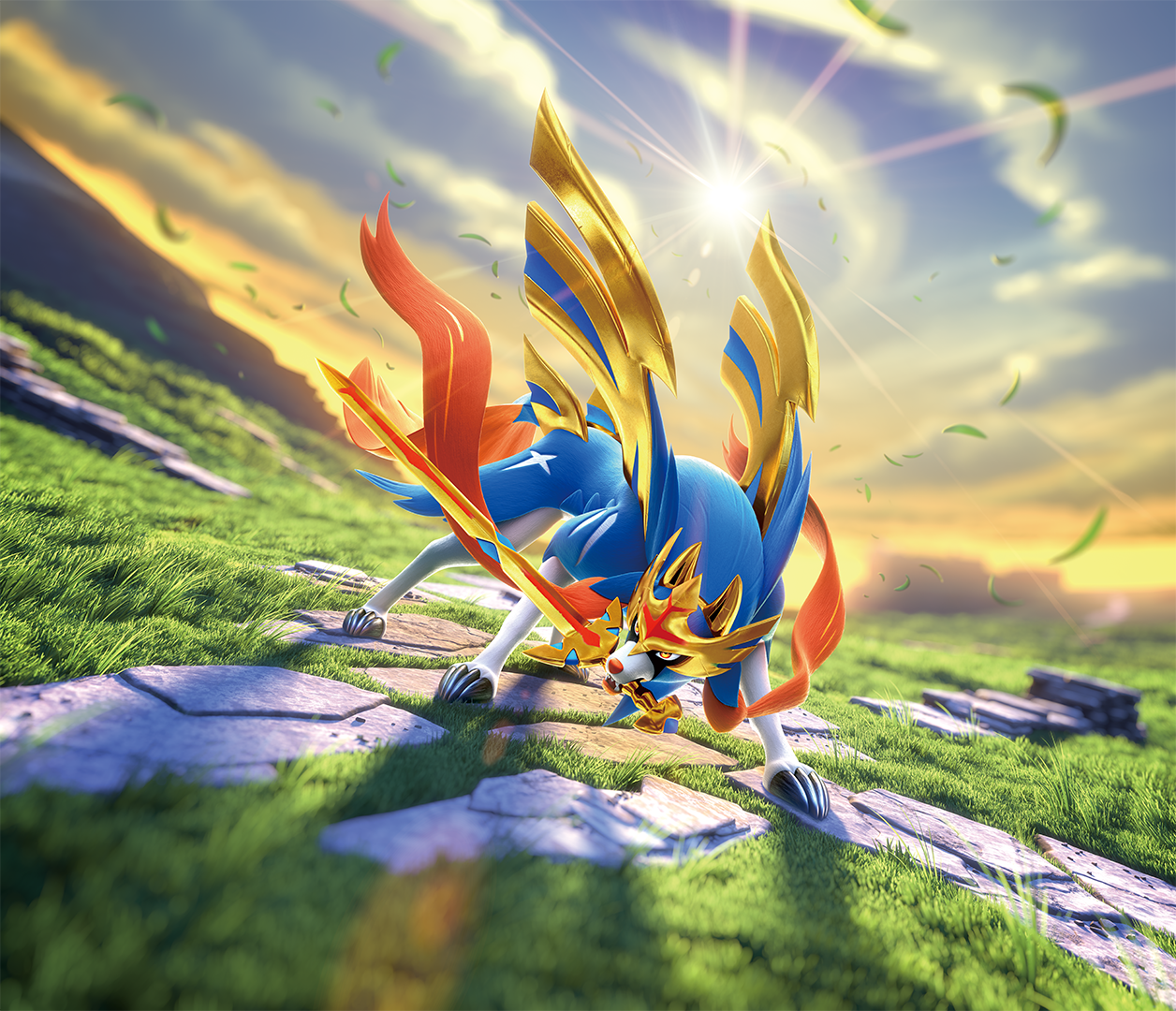 The Steel-type is renowned across the Pokémon series as one of the bulkiest types available and, therefore, one of the most tedious to deal with. Nearly each Steel-type Pokémon, regardless of if they’re dual-typed or not, possesses Defense and Special Defense stats that are unmatched by a large portion of the currently known creatures but struggle to deal large damage to compensate.

This strong type was one of two types introduced in Pokémon Gold and Silver, reclassifying two Pokémon originally discovered in the Kanto region. Since then, the Steel-type has remained a thorn in the side of many players and a key component of some of the most recognizable trainers in the series.

Yet the Steel-type truly had the opportunity to shine upon the release of Pokémon X and Y, where the Fairy-type was introduced to the series. As one of the only two types super effective against Fairy, Steel-type Pokémon and moves have since become omnipresent factors in an attempt to deal with what many believe to be the most powerful type currently in the series.

There are a few ways to deal with Steel-type Pokémon, but with how bulky so many of them are, even super-effective moves may not get the job done easily. Here are all the weaknesses of the Steel type in the Pokémon series.

Early-game moves like Ember and Incinerate can do a large portion of damage to Steel-type Pokémon with how glaring their weakness is. But more powerful moves like Flamethrower, Flare Blitz, and Burn Up have the potential to one-hit-KO Steel-type Pokémon that are not efficiently prepared for the attack.

Another plus about the Fire-type is that many Pokémon of various types, particularly those not part Fire, can learn Fire-type attacks through leveling up or via TMs/TRs. Moves including Fire Fang, Flame Charge, and Fire Blast can be learned by a variety of Pokémon that players wouldn’t expect to be able to gain access to Fire-type moves, giving them a way to deal with Steel-type Pokémon that they otherwise wouldn’t have.

Moves like Drain Punch, Close Combat, and Focus Blast, many of which can be learned by non-Fighting-type Pokémon, can deal massive damage to Steel-type Pokémon. However, players should be wary that Fighting-types do not resist Steel-types, meaning they do similar damage back due to their low defenses. Many Steel-type Pokémon, besides having high defenses, also have access to the Sturdy ability, preventing one-hit-KOs.

Another viable Fighting-type move that works particularly well on most Steel-type Pokémon is Low Kick. This move, though at first glance a normal low-level move for some Pokémon, does more damage the heavier the opposing Pokémon is. Many known Steel-type Pokémon are known for their weight, making this move capable of dealing surprising damage.

The Ground-type shares similar high defenses that many Steel-types boast yet has the added bonus of dealing super-effective damage against them.

Unfortunately, many Ground-type Pokémon have a secondary type that is weak to Steel-types, which creates situations where they may be unable to prevail in battle. It is important to craft a team around acknowledging the sheer presence of Steel-type Pokémon and moves, as it is almost certain that your opponent will have something of this type laying in wait.