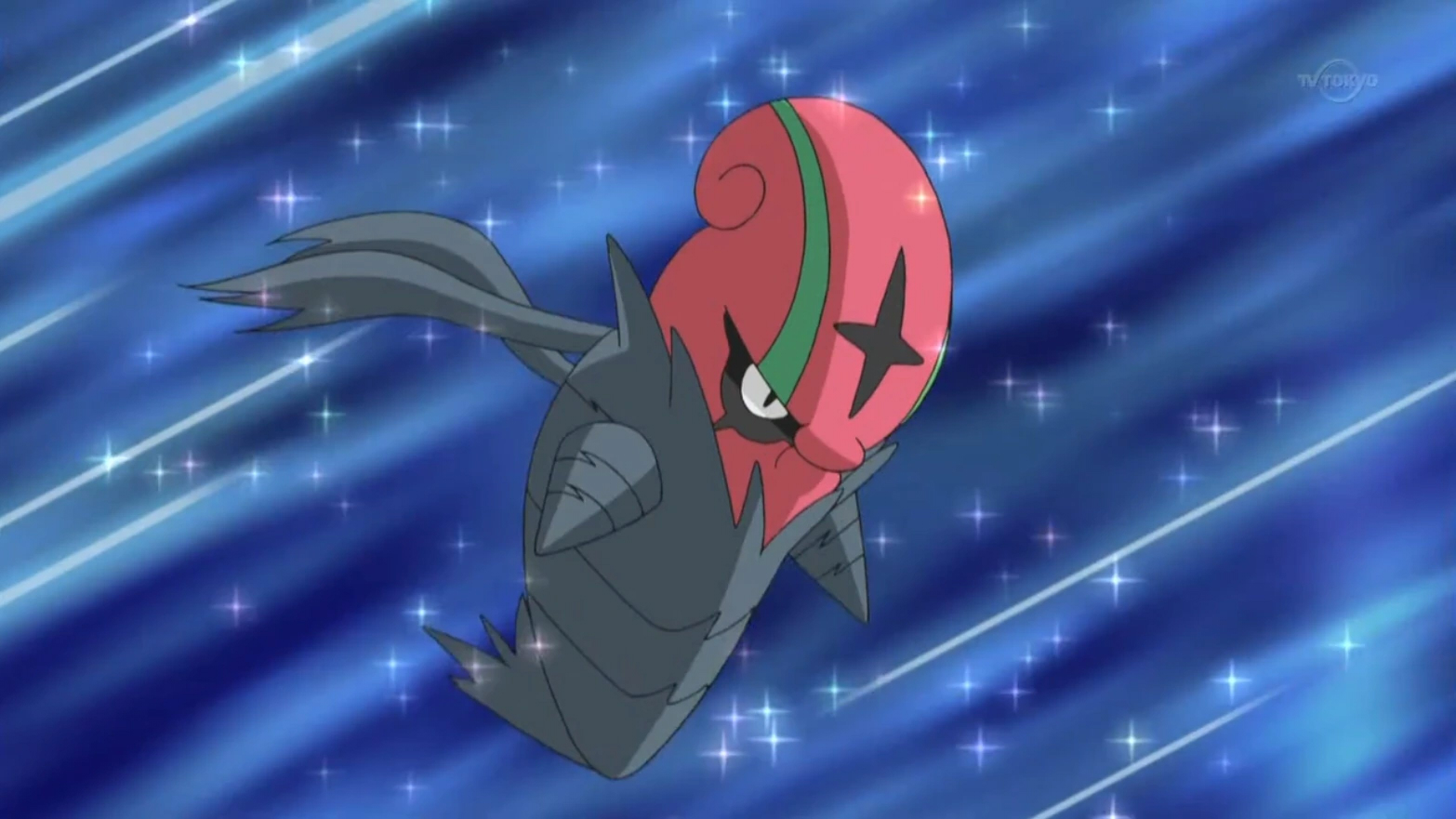 Bug-types have always gotten the short end of the stick. Many bug-type Pokémon evolve early on, which grants a quick power boost at the beginning of the game but makes them lose their effectiveness later on to Pokémon that evolve at higher levels.

Generally speaking, bug types have the lowest base HP among all types as well as the lowest base stat total. Bug-type moves, of which there are few, are resisted by seven different types.

When considering all of these aspects together, you probably won’t have much trouble when going up against a bug-type Pokémon. Their three weaknesses all have plenty of available offensive moves, and their stats aren’t that great. Bug-types usually have to supplement their bad stats with abilities and combos, like Ninjask’s Speed Boost and Double Team. If you do find yourself struggling against a bug-type powerhouse, here are some ways to take it down.

Fire is a tricky type for bug-types to overcome. Since bug-types are often early-game Pokémon, if you choose a fire-type starter in just about any Pokémon game, you should have no problem handling bugs once your partner Pokémon learns Ember. Many fire-type Pokémon are also flying-types, another type that’s powerful against bug-types. With bug types’ poor stats, roasting them with any powerful physical or special fire moves should take them out. Try Blaze Kick, Flamethrower, Flame Wheel, or any of the myriad other moves that align themselves with fire.

Bug-types have the misfortune of being weak against some of the most common types out there. Several of the first partner Pokémon evolve into dual flying types, and each region generally has its own bird-like flying type that Trainers can catch. On the off chance that you come across a dual water- and bug-type Pokémon that can pose a true threat to a fire-type, like Araquanid or Golisopod, flying-types become especially useful in dispatching those pesky bugs. Powerful flying-type moves to use include Fly, Acrobatics, Drill Peck, and Brave Bird. Unless you’re facing a dual rock- and bug-type like Armaldo or Crustle, flying-types are useful against just about every bug-type out there.

It’s not too difficult to image a rock crushing a fragile bug-type, as this happens out in the real world all the time. Rock-types are effective against almost all bug-types, including those that are dual rock- and bug-type as rock is not resistant to itself. Rock-types will need to watch out for the part-steel Scizor and Forretress, but they otherwise face little contest against bugs. Those using bug-types should watch out for a triple threat in Charizard, a fire- and flying-type who can learn Rock Tomb. Other powerful rock-type moves that work well against bugs are Rock Slide and Stealth Rock.

Bug-types have their place in Pokémon‘s web of type matchups, but there’s no denying that they’re one of the most slighted types out there. Even if you’re not using one of these three types, a huge number of Pokémon are resistant to bug-type moves. Combined with many bug types’ low stats, early evolutions, and lack of offensive moves, bugs shouldn’t pose much of a threat during your next play session.