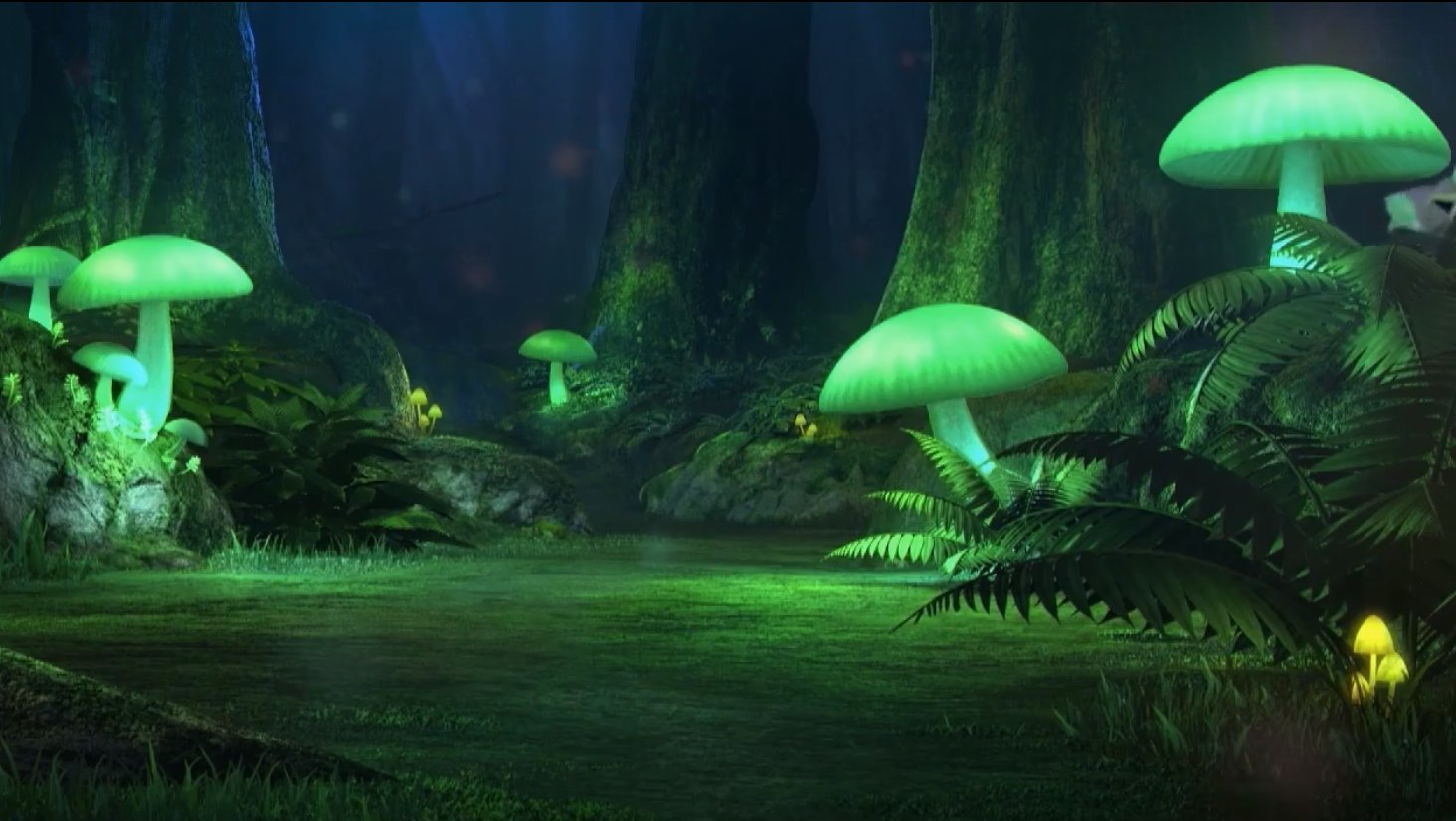 A new Pokemon for Sword and Shield was just briefly teased in the 24-hour livestream that The Pokémon Company is running on Twitch and YouTube.

The Pokémon was seen on the right side of the screen for a few seconds with a galloping sound playing as it passed through the bushes. It was only there for a few seconds, though. If you blinked, you probably missed it.

The Pokémon appears to be similar to a horse with a Cubone-like skull and a green, glowing, and ghoulish mane. But that’s all we can guess about the Pokémon at the moment since we don’t know anything else about it.

What we do know, however, is that it’s a new Pokémon that’s either exclusive to the Galar region or a Galarian form of a Pokémon like Ponyta. Nintendo might reveal what it actually is at some point during the stream.

To keep track of everything else being shown off on stream, you can check out our coverage here, which is constantly being updated.