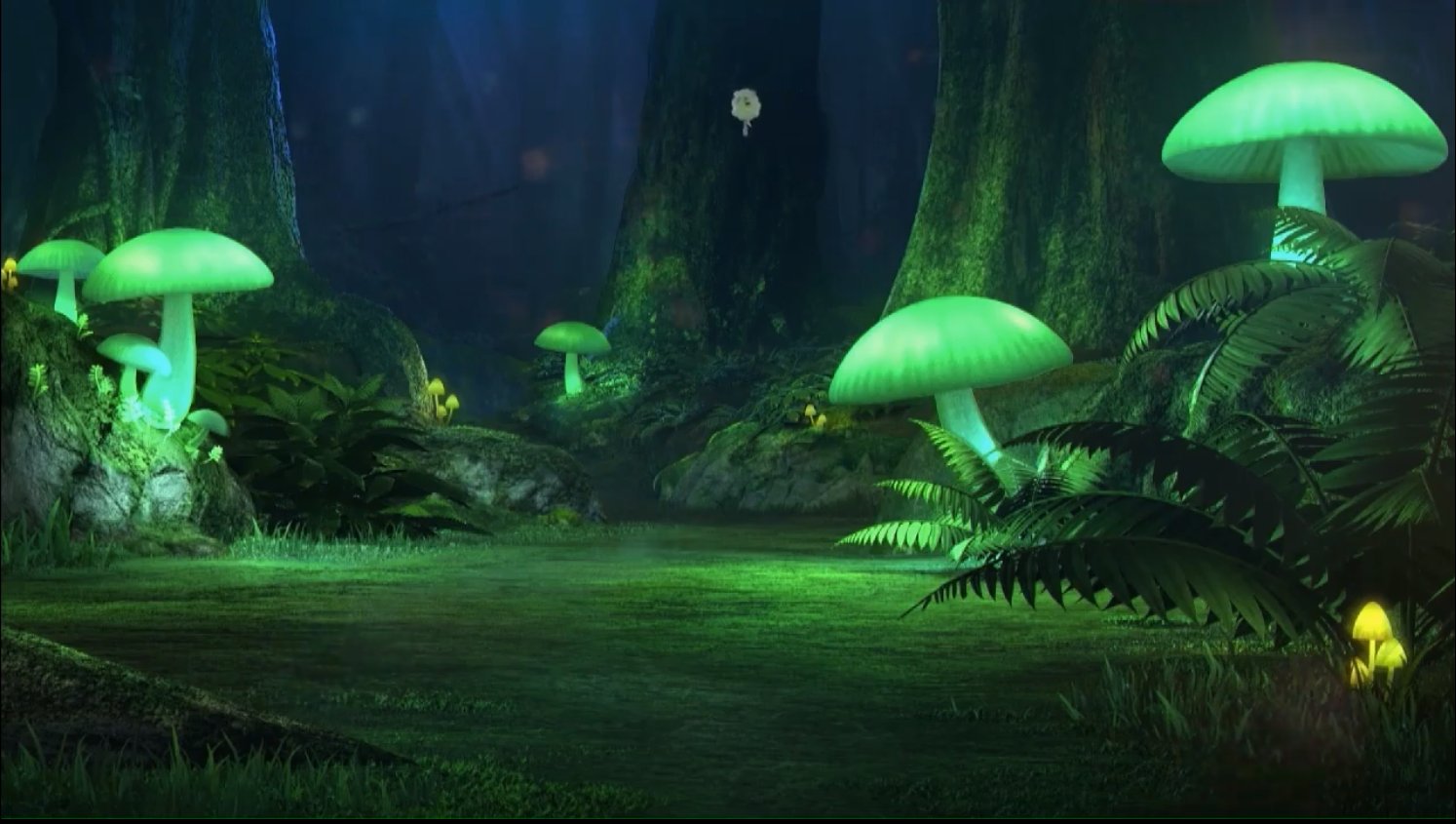 A massive 24-hour Pokémon Sword and Shield livestream is underway and fans are ready to examine the stream in hopes of finding any new information about the upcoming games.

The stream puts trainers inside Glimwood Tangle Forest, a new area in Sword and Shield, for 24 hours through a live camera that constantly reveals new information at random intervals as time goes on.

Obviously, not everyone can afford to watch the stream for 24 hours straight. Here’s everything that was shown off during the 24-hour stream, as well as any new information we learn about Pokémon Sword and Shield from it.

This article will be updated as more things appear on the steam.