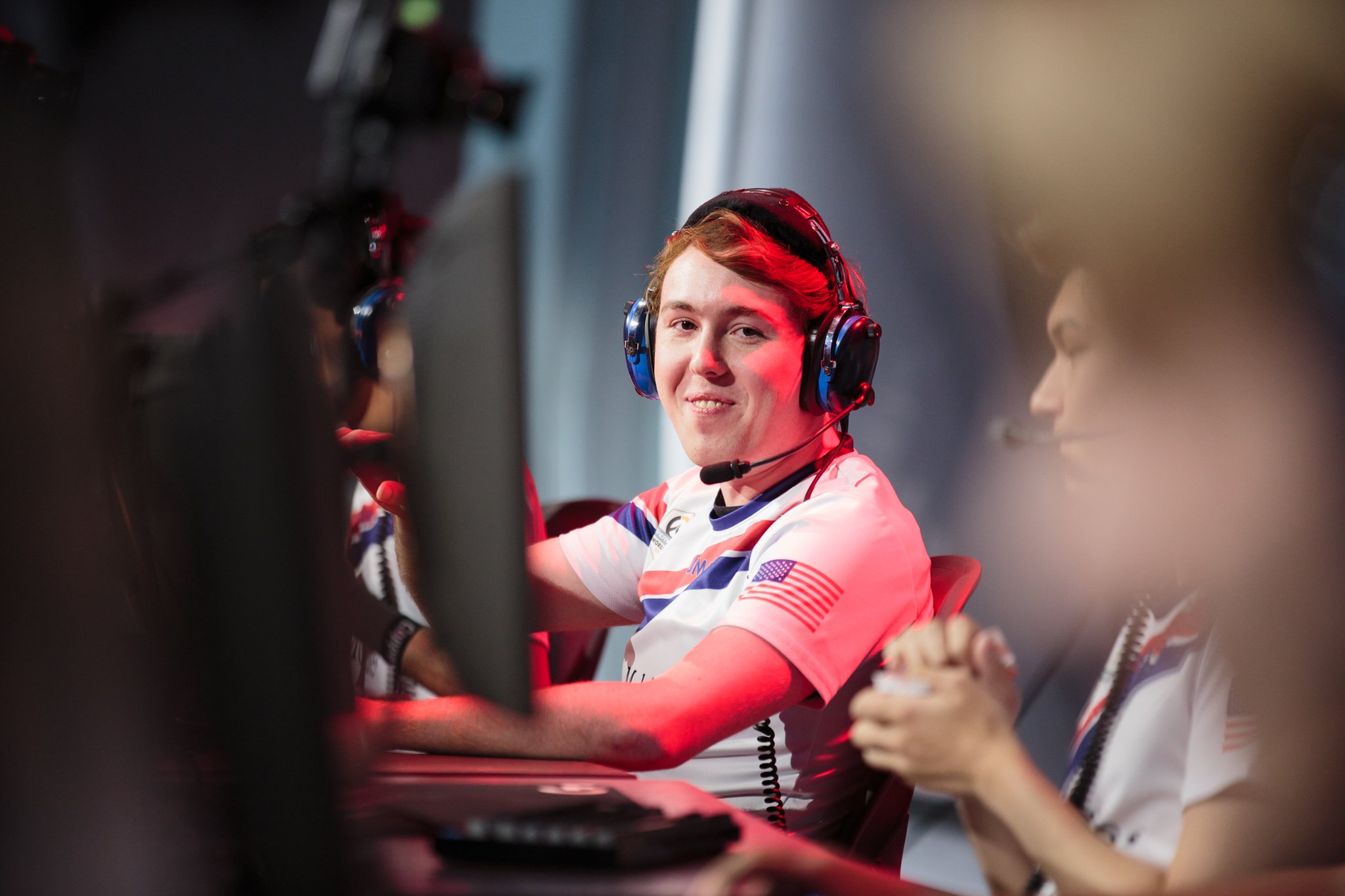 After three days of tournament play, two teams—the United States and Canada—have qualified for the Overwatch World Cup main event in November. The two North American teams remained on top for most of the weekend, with each going undefeated until the final match where Canada lost to the United States.

Brazil held up well, despite the two North American teams’ performances, and ended up in third with a 3-2 record. Norway, Austria, and Switzerland rounded out the last three slots, with Switzerland losing all five of its games.

Related: It’s official: All eight teams coming to Overwatch League have been revealed

The United States has earned the top seed heading into the Overwatch World Cup, meaning that they won’t face off against South Korea in the tournament’s quarterfinals. Instead, another second-place team will take that slot. South Korea is a heavy favorite coming into the main event, and dodging the world-class team in the first round bodes well for the United States.

The Overwatch World Cup’s group stage continues this weekend with the Thailand event, set to kick off on Sept. 13. China, Australia, Sweden, Thailand, Spain, and Denmark will then fight for two spots in the main event. The final qualifying event is scheduled later in September in Paris’ Espace Grande Arche. France, Germany, Italy, Netherlands, Poland, and the United Kingdom have their shot at national glory—and two spaces in the Overwatch World Cup at BlizzCon—then.

Alongside South Korea, which has a roster made up of mostly New York Excelsior players, Finland has also qualified for the Overwatch World Cup.