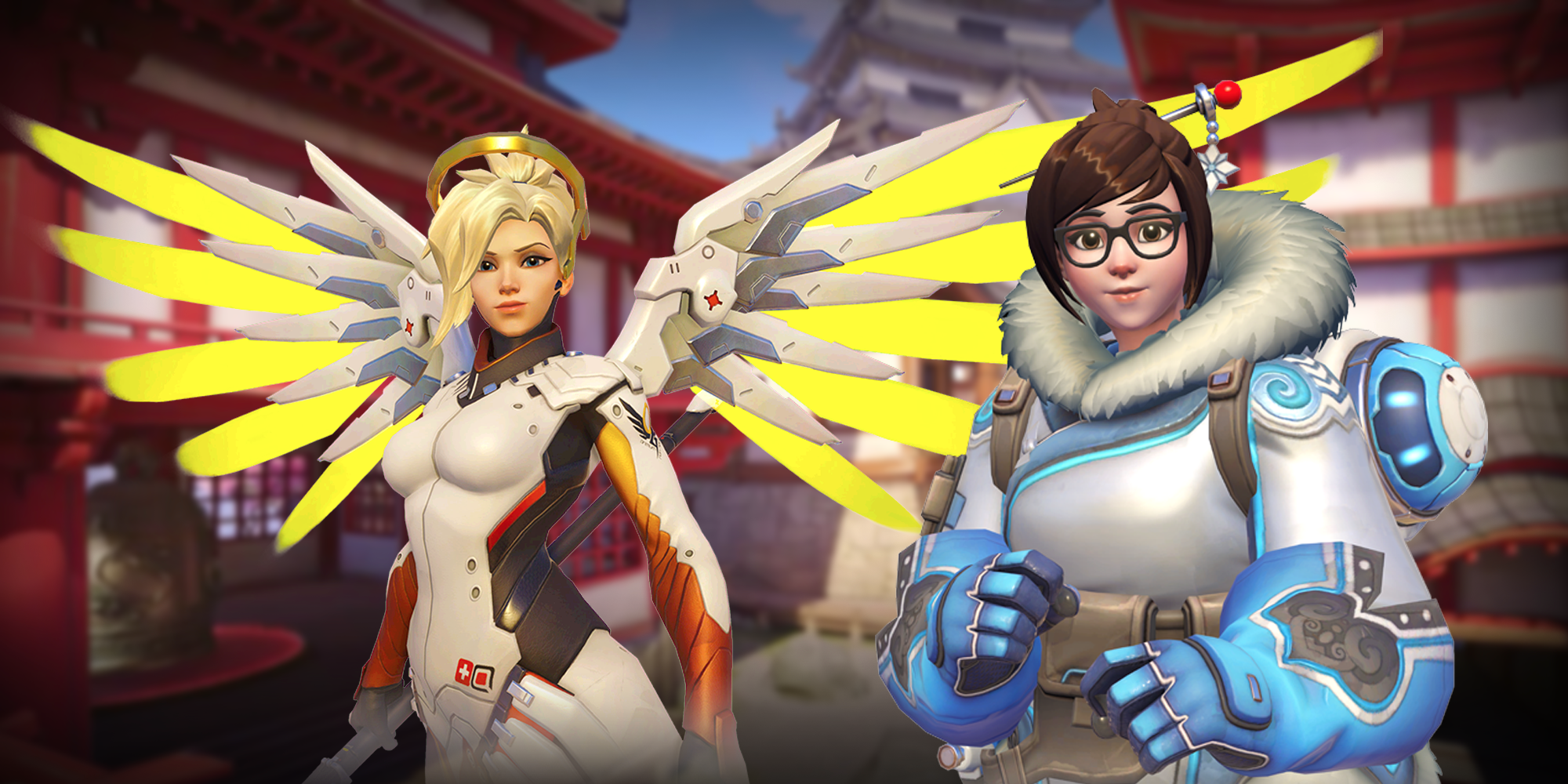 Adorable mini versions of Overwatch’s Mei and Mercy could be Japanese toy maker Good Smile Company’s next additions to the Nendoroid line.

The company announced last week its acquisition of an Overwatch license, to create super cute figures of the game’s heroes. Overwatch’s British poster girl Tracer was the first to be revealed. Signs at New York Toy Fair, held Feb. 18 to 21 at the Jacob K. Javits Convention Center in New York City, point toward Mei and Mercy as the retailer’s next figures.

Though it’s only concept art, it’s clear Mei and Mercy will be just as adorable as Nendoroid Tracer. For $50, Tracer comes will a bunch of interchangeable parts, like her pulse pistols and a pulse bomb. That’s customary with Nendoroid figures, so it’s likely both Mei and Mercy will be equipped with their weapons—and more—when they get released.

Tracer isn’t shipping until August, so we’ll likely have to wait a bit before Mei and Mercy come out. Dot Esports has reached out to Good Smile Company for more information.