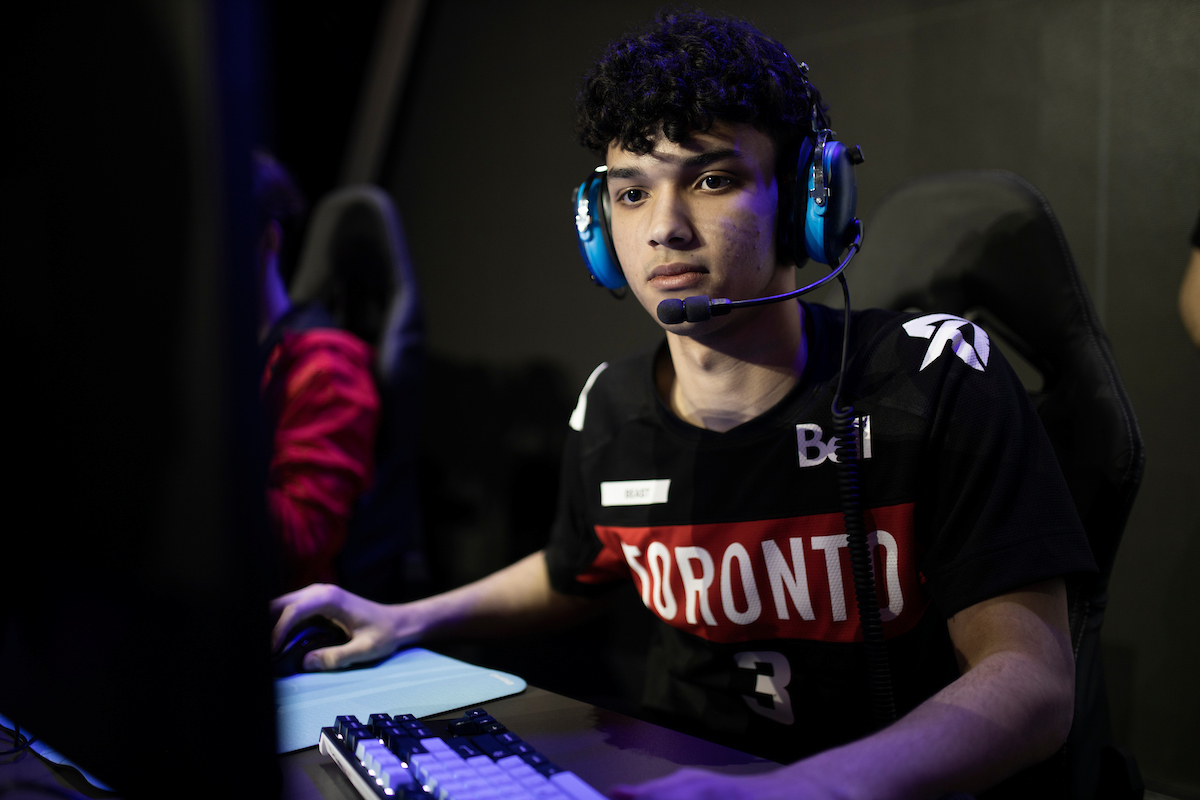 The Toronto Defiant may be restructuring for the 2021 Overwatch League season, but the organization is keeping some holdovers from this year.

Toronto is re-signing main tank Adam “Beast” Denton to its roster, the team announced today. Beast was one of the 10 players dropped by the Defiant last month, proving that team releases may not necessarily be permanent this offseason.

Beast joined the Toronto Defiant before the 2020 season and acted as main tank for the team, sharing stage time with Seb “Numlocked” Barton. He previously played for Fusion University in North American Overwatch Contenders. After being released from the Defiant last month, Beast jumped in to participate in Contenders 2020 as a part of American Tornado.

After dropping so many players, the Toronto Defiant roster is looking a bit bare during the offseason. Beast joins DPS Andreas “Logix” Berghmans on the confirmed Defiant roster for the 2021 Overwatch League season. So far, they’re the only holdovers from the 2020 roster. Beast’s addition does mean that the door may be open for other players who were thrown into free agency.

Even with this re-signing, the Defiant is obviously going for a complete restructure before the 2021 season. Toronto recently added Kim “KDG” Dong Gun, former head coach for the Philadelphia Fusion, as its new head coach.