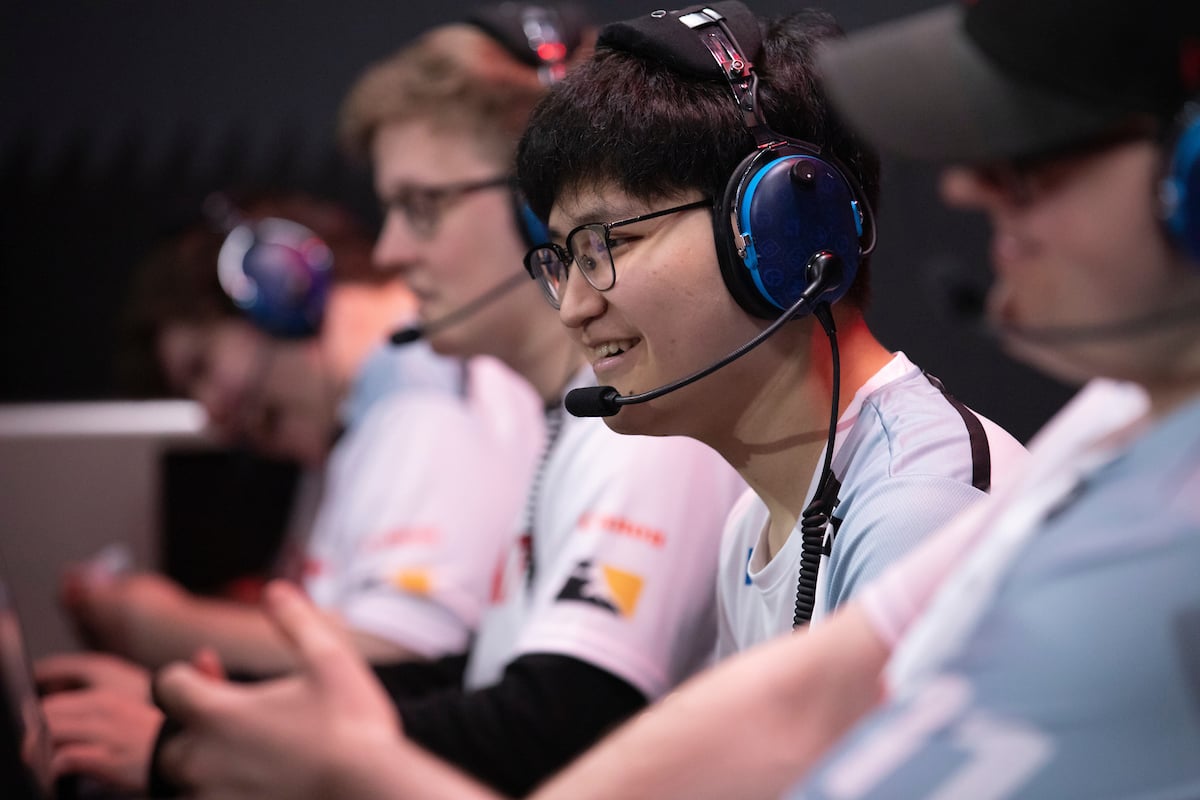 A week after moving on from four of their players, the Toronto Defiant have released main tank Jo “Yakpung” Gyeong-mu ahead of the 2020 Overwatch League season.

“We want to thank [Yakpung] for being our shield throughout our inaugural season,” Toronto said. “Thank you for your hard work and dedication to the team and our fans. Thank you for being part of our family Kyeongmu and we wish you nothing but the best.”

Yakpung joined the Toronto-based team in 2018 prior to the start of the league’s second season. The Defiant had a strong start to the season, ending the first stage in a shared third place. But the team’s performance tapered off as the year progressed and they failed to make the playoffs after ending the regular season in 17th place.

Following the end of the 2019 season, the Defiant released four other players, including DPS Hong “im37” Jin, support Go “Aid” Jae-yoon, and tanks Normund “sharyk” Faterins and Daniel “Gods” Graeser. So far, the team has only re-signed Park “RoKy” Joo-seong, who will become a two-way player for both the Defiant and their Contenders team, Montreal Rebellion, going into next year.

All the Canadian team’s players have been listed as “team option” on the Overwatch League’s player contract database—meaning Toronto still have the option to re-sign them before Nov. 11. After this deadline, the players will become free agents and will be able to pursue other opportunities.