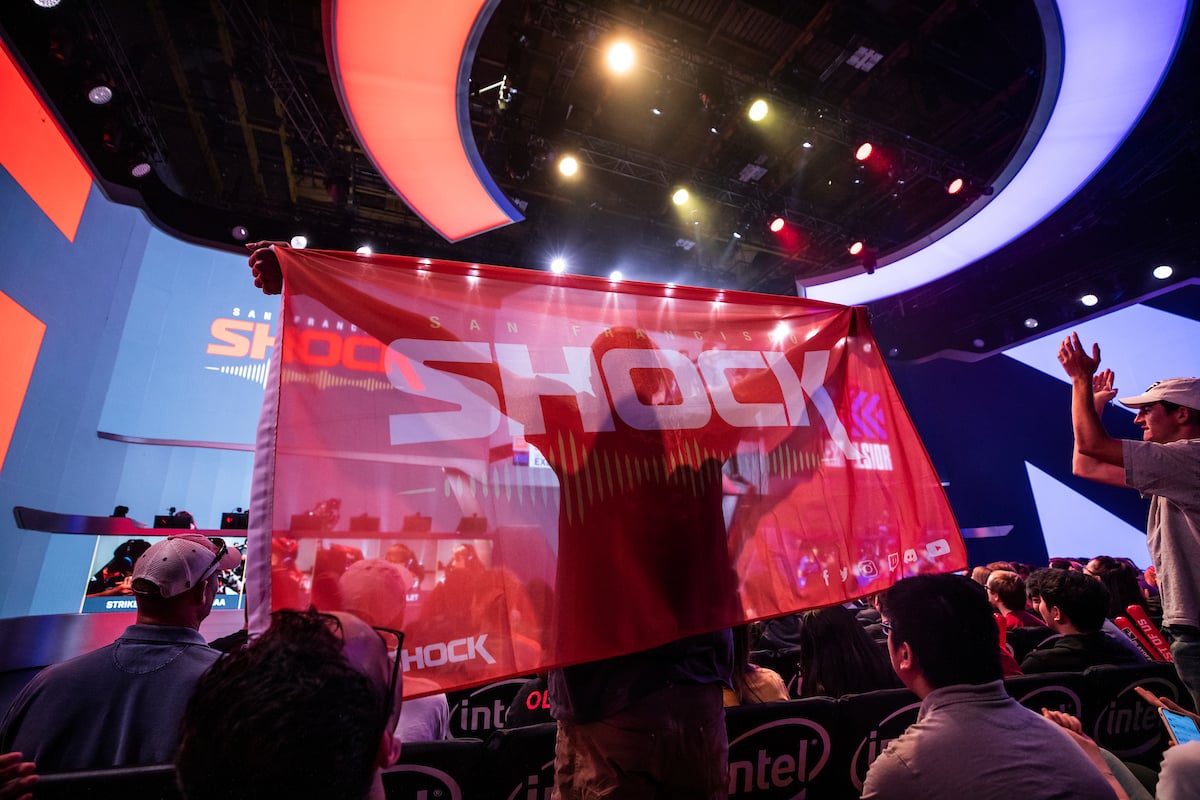 For this Overwatch League player, winning one award in his first year of playing on the main stage was just not enough.

At the culmination of the 2022 Overwatch League season, where locating a definitive “best player” proved incredibly difficult for months, a new MVP was finally crowned. Among nearly ten decorated candidates, Kim “Proper” Dong-hyun emerged as the recipient of the 2022 MVP award, merely days after being awarded the “damage role star” and  “rookie of the year” awards—a feat that has never been accomplished by an OWL MVP previously.

As a rookie, Proper’s main-stage OWL experience has been limited to this year, though he joined the San Francisco Shock with plenty of success in the Contenders Korea scene for nearly five years. In just his first OWL season, Proper helped to bring his team to three finals in the season’s various tournaments, though that first-place spot eluded him each time.

After receiving the award, Proper expressed that he didn’t believe he would win MVP after just winning “rookie of the year,” believing that he’d have to wait until next year to win the most prestigious award in the OWL. Now, in a miracle lower-bracket run for the Shock, Proper is prepared to take down the Houston Outlaws and meet the Dallas Fuel in the grand finals, complete with the Sojourn pick that he’s made his own over the last few months.

Previous winners of this award include Jjonak and Fleta, all of whom displayed incredible individual and team-wide prowess in their respective seasons that allowed them to stand out among the other talent in the scene. Though Blizzard has discontinued the skins given for MVPs of the OWL, Proper will likely be recognized through some sort of cosmetic in the near future.