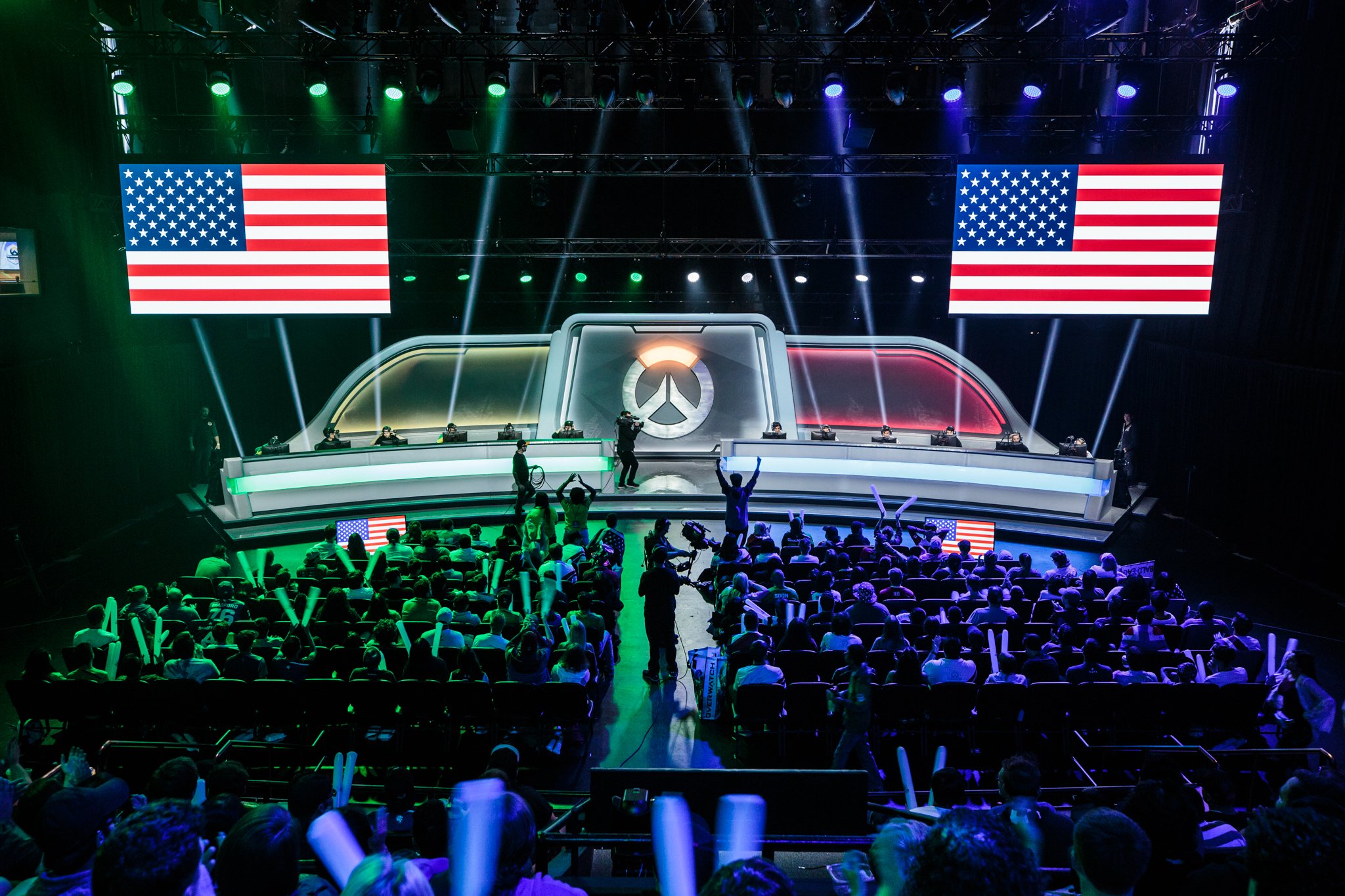 After sweeping Austria in the opening day of the Overwatch World Cup Los Angeles group stage, the United States improved their record to 3-0 with victories over Brazil and Austria today.

The perfect record unsurprisingly puts Team USA on top of the group standings, and Team Canada are right there with them at 3-0 as well. Behind the two North American squads is Brazil, who picked up a win against Austria to break even after four matches over the first two days.

Unfortunately for the Brazilians, they don’t have a shot at finishing within the top two thanks to a poor map count through four matches. The Norwegians, on the other hand, do have a chance. With the Americans and Canadians still perfect after three matches each, it’s possible—but unlikely in many eyes—that Team Norway can steal a OWWC finals spot away from either squad.

Norway have two matches Sunday to determine their place in the group, with one of them coming against the United States. And with the Americans set to play Canada to close out the group stage, there’s a chance we could see the Norwegians play spoiler and force the United States to disappoint the American crowd. It’s still unlikely, though.

The United States need one win on Sunday to punch their proverbial tickets to the Overwatch World Cup finals, which will take place in just under two months. Canada are undoubtedly the Americans’ biggest threat, but both teams have looked very strong heading into the final day. The Americans have even looked strong enough in their three matches thus far to give some fans hope this year will be better than last year’s top eight finish.

Here are the standings after day two of the Overwatch World Cup Los Angeles group stage (each team’s series record is followed by their map count in parentheses):

Norway vs. Austria will open up Sunday’s matches, while the United States vs. Canada will end the day. The action begins at 12pm CT and can be viewed via the Overwatch Twitch channel.