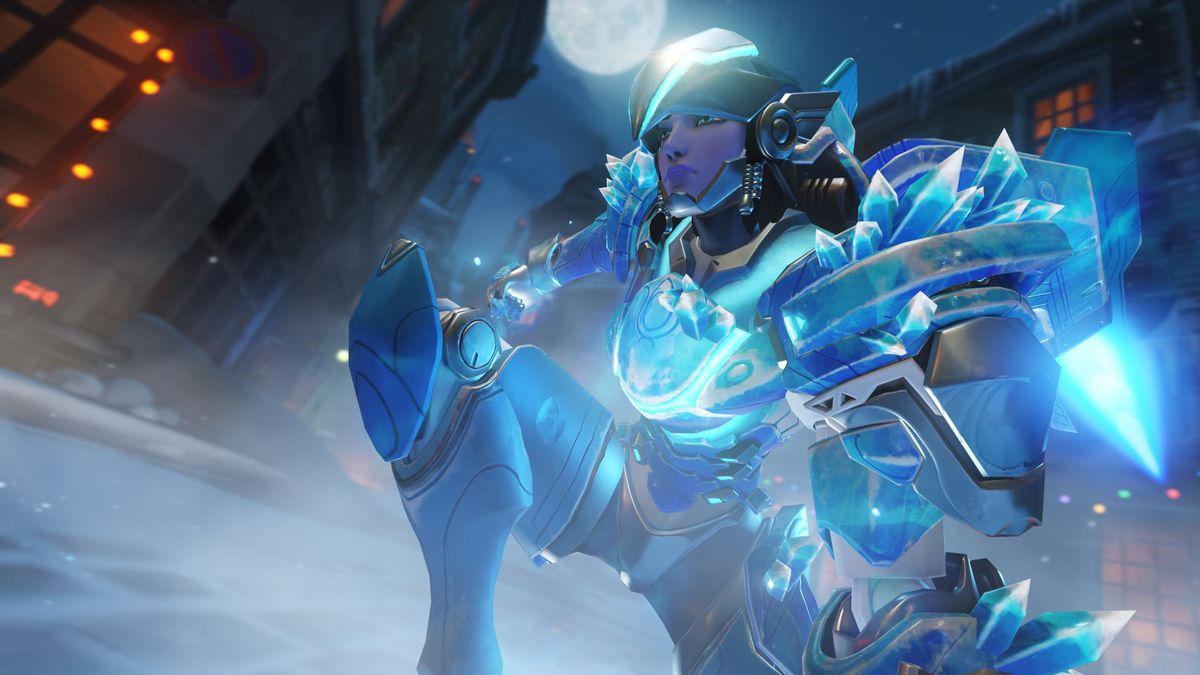 Another South Korean Overwatch player is making the move to a North American esports organization.

Team Liquid already had six players before picking up Fury, but it’s becoming increasingly common to see Overwatch rosters fielding seven or more players as a way to increase flexibility in the game’s ever-changing meta. The organization expects Fury’s raw talent will inspire “fresh ideas” for the roster.

“I’m extremely excited to have Fury working with us in the next couple of weeks,” Team Liquid coach Dennis “INTERNETHULK” Hawelka said in a statement. “His raw mechanical skill and dedication towards the game is amazing, while his hero pool is exactly what we’re looking for.”

Team Liquid will compete next in the Overwatch Contenders group stage, which begins June 18 at 4pm PDT. The team will go up against FaZe Clan, Selfless, and CLG as part of Group A.