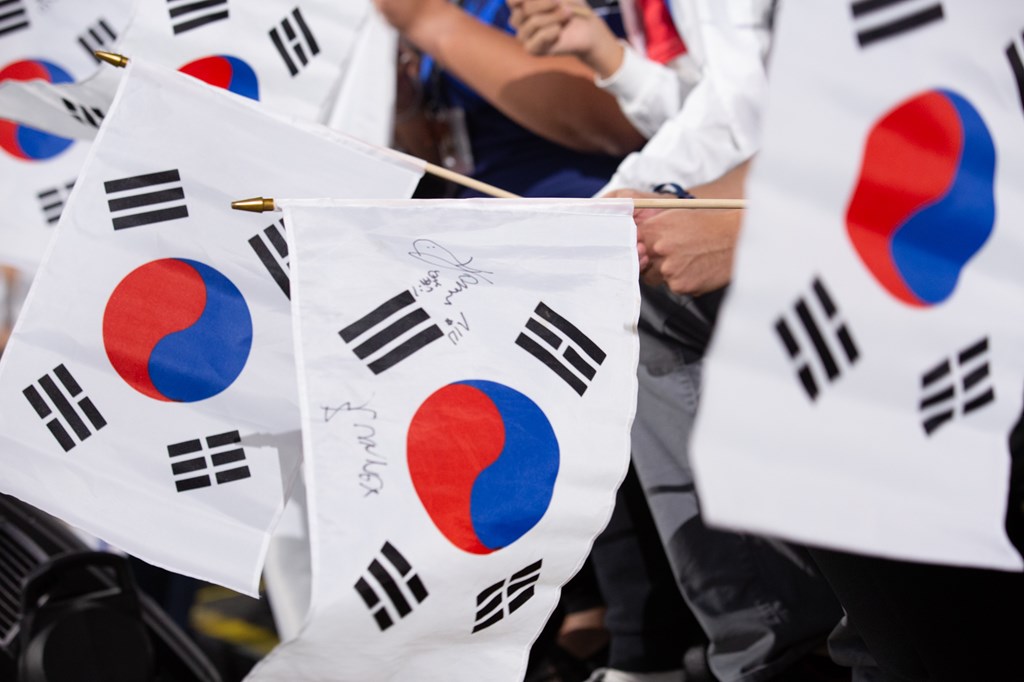 In 2016, South Korea won the inaugural OWWC finals with a four-game sweep over Russia. And at last year’s event, Team Canada fell at the hands of the Koreans in a five-game finals matchup.

While China had a valiant run through the OWWC, which included 3-0 wins against Finland and last year’s runners-up Canada, South Korea proved to once again be too strong for the rest of the world. The Koreans, who defeated Australia and the United Kingdom in bracket play, appeared to be a step ahead of the Chinese in their Saturday showdown.

The international championship is just another one for South Korea, who remains the only nation to win the Overwatch World Cup.

Their win doesn’t net them any additional cash, with each of the eight qualifying teams receiving $16,000. But the Koreans once again have the pride of knowing that they’re the best Overwatch nation in the world.