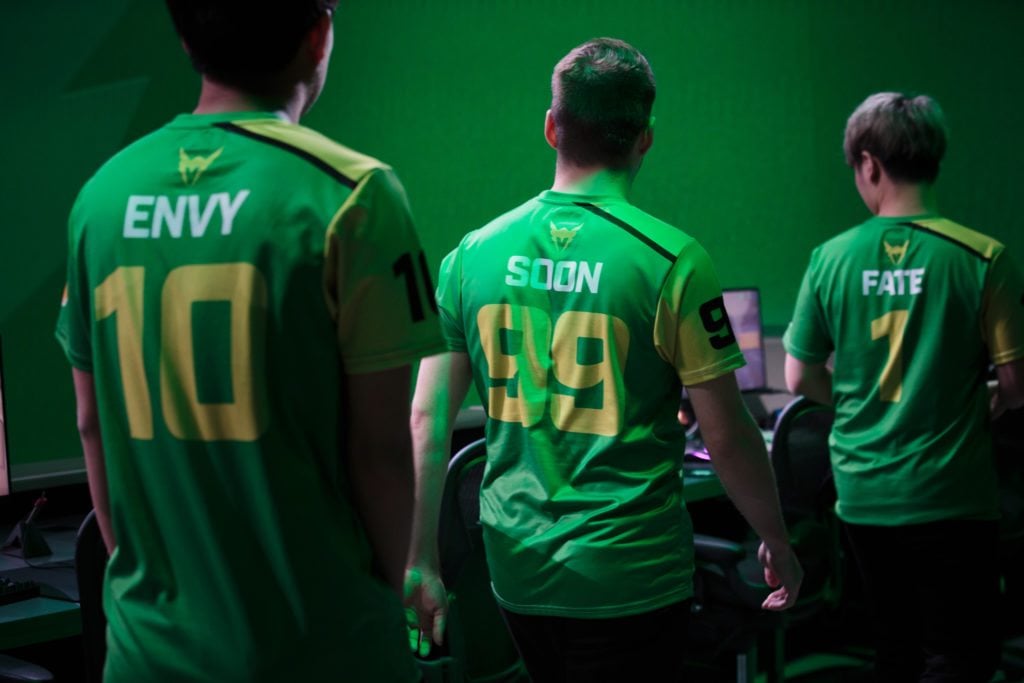 Two coaches, Julien “Daemon” Ducros and Jordan “Gunba” Graham, have also been traded to the unnamed team and Boston Uprising, respectively. “SoOn, coach Daemon, and coach Gunba provided key contributions to the Pacific Division champion LA Valiant in the inaugural season of the Overwatch League,” LA Valiant CEO Noah Whinston said in a statement. “We wish all three the best as they compete under the banner of their home countries in the World Cup and beyond.”

SoOn has been an integral part of LA Valiant since he joined in October 2017. He’s been successful on the team with Tracer and Widowmaker. Previously, his skills gained him notoriety as part of French organization Rogue.

In the Overwatch League’s second season, SoOn’s home country of France will field its own team, though he has not been confirmed to the roster. The Paris slot is owned by DM Esports, a global esports entertainment and investment company. No staff or players have been named to the Paris roster yet. Other expansion Overwatch League franchises have begun announcing new additions, but none have posted their finalized rosters. The Overwatch League’s roster negotiation period is ongoing.

Earlier this month, Blizzard announced that the Overwatch League will resume regular season play on Feb. 14. The 20 teams in season two will play 28 matches across the entire regular season, down from 40 this year. Longer breaks will give players time to rest and meet with fans between stages, of which there will still be four.