ILLICIT and Highly bring new talent to a struggling team. 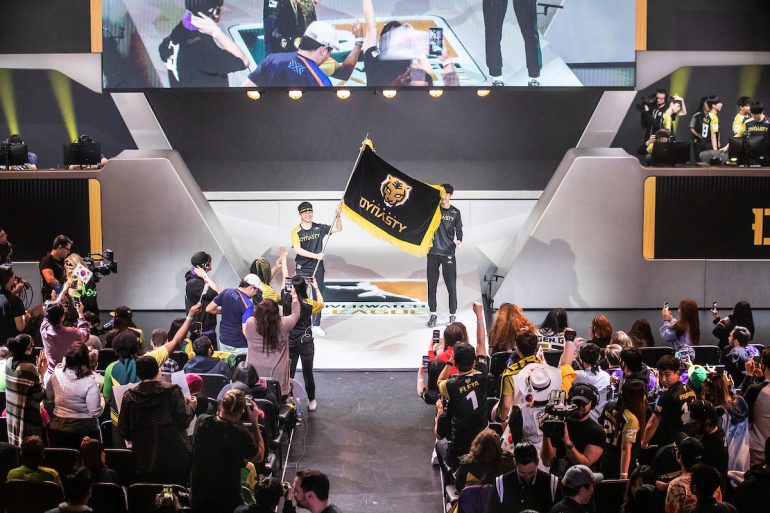 Before the first stage of the Overwatch League concludes, the Seoul Dynasty is looking to bolster their success by adding two additional players to their roster.

Over the weekend, the Dynasty acquired Park “ILLICIT” Jae-min and Lee “Highly” Sung-hyeok.

While both of these players come from Overwatch Contenders teams with lukewarm results, their individual talent has obviously impressed scouts. ILLICIT and Highly have also recently turned 18, meaning they are eligible to play in the Overwatch League. Their signings may bring some concern to fans of current flex DPS specialist Kim “Fleta” Byung-sun and flex support Ryu “Ryujehong” Je-hong, considering substitutions have been the norm this season.

These signings likely come as a result of the team’s lackluster placements thus far in Stage 1. The Seoul Dynasty is currently ranked 13th out of the 20 teams in the league and have not yet secured a playoff spot for this stage.