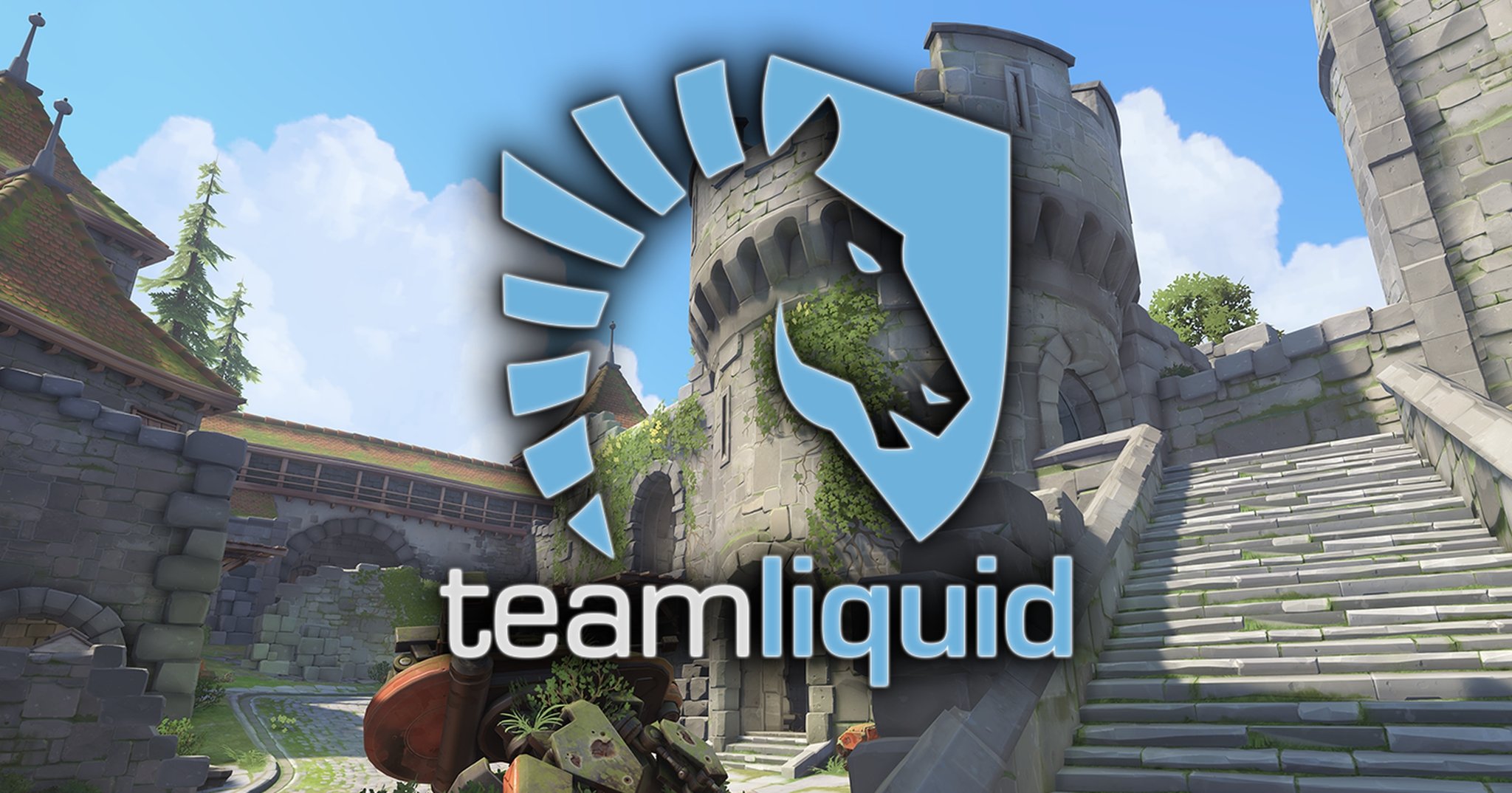 Team Liquid has added yet another legendary Quake name to its Overwatch squad, signing Shane “rapha” Hendrixson in the flex role.

The addition of the Quake legend comes roughly one month after the team parted ways with Tim “dummy” Olson. While the North American roster wasn’t present at the recent ESL Atlantic Showdown at Gamescom, Team Liquid is considered one of the top teams within the region, and with capable hands such as rapha’s behind them, it’s safe to say that expectations are high.

For the past eight years, rapha has been a staple name in the world of Quake 3 and Quake Live with more than five world championship victories at both QuakeCon as well as two IEM World Championships. Rapha will now also be the third former Quake pro in the roster, as both Tim “DaHanG” Fogarty and Andrew “id_” Trulli are veterans of the franchise.

The team is currently participating in TBS’ Overwatch Open, where they have placed second in their group at the North American online regional qualifier.