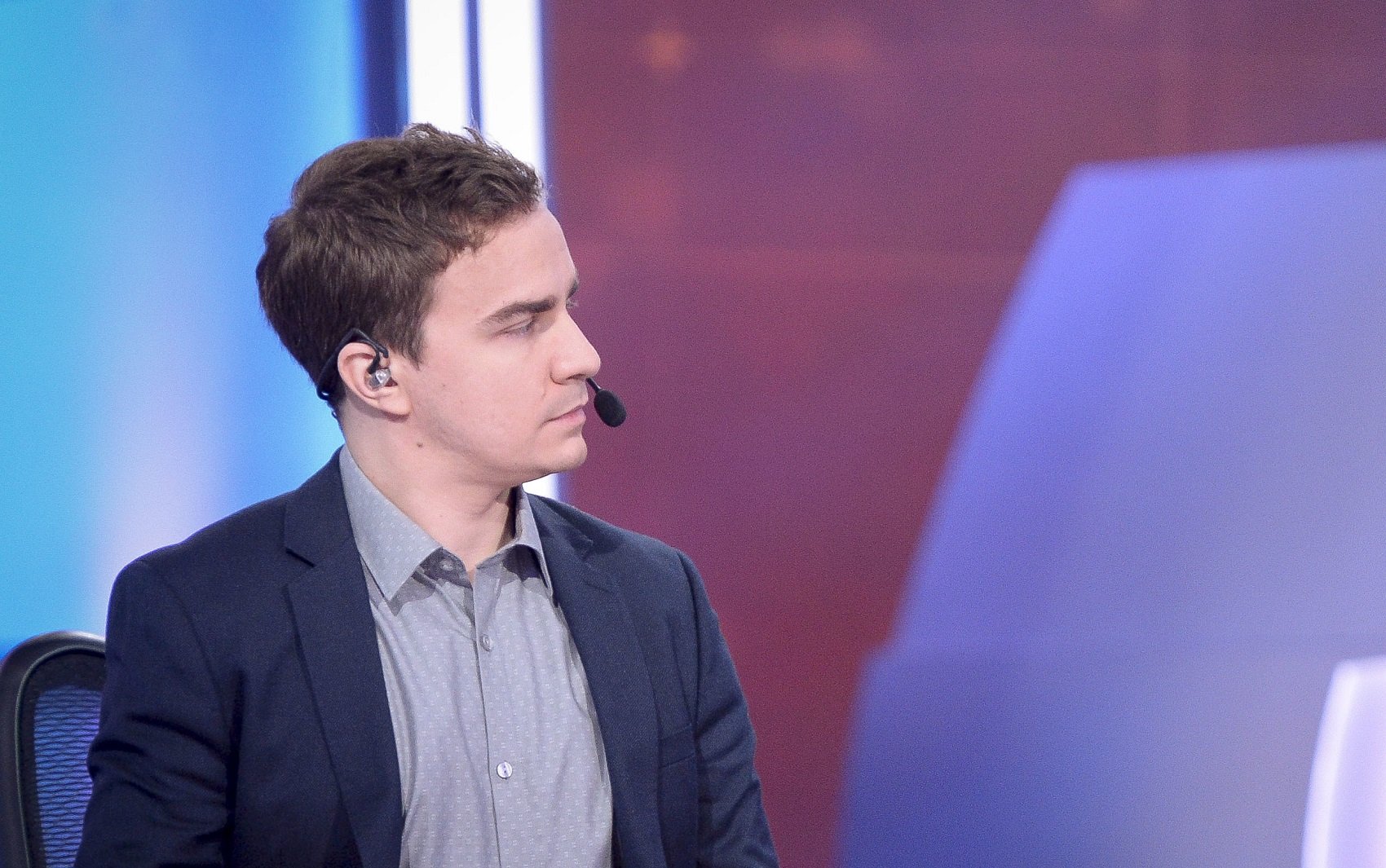 Loranger will oversee player acquisition, training, and daily operations of the yet-to-be announced Overwatch roster. This is Loranger’s highest-profile esports job thus far—and he begins immediately. The former StarCraft 2 pro will put together the Boston Overwatch League team ahead of the inaugural season, which is scheduled to begin later this year.

The Overwatch League is centered on city-based franchises, though the first season will take place at an esports arena in Los Angeles. Kabam co-founder Kevin Chou is the only owner to officially announce his Overwatch League roster—the key members of Lunatic-Hai. Other South Korean esports teams are rumored to be relocating to North America for the Overwatch League as well, though nothing has been confirmed.

An earlier ESPN report suggested Loranger was traveling in South Korea on behalf of The Kraft Group to scout Overwatch players.

“[Loranger] not only understands the game, but has proven himself as a strong and respected esports industry insider in all aspects of team operations,” Robert and Jonathan Kraft said in a statement. “[He] will immediately get to work recruiting players and building our team roster.”

The new Kraft Group hire has experience as both a professional esports player for Evil Geniuses and Team Liquid and a manager at Good Game Agency. His experience expands to consultation and project management, all within the esports industry.

Loranger’s main focus is finding a roster of players that “create[s] the right chemistry” to compete on a championship level, Loranger said. That’s what is important to Overwatch fans and the Boston management, after all, he added.