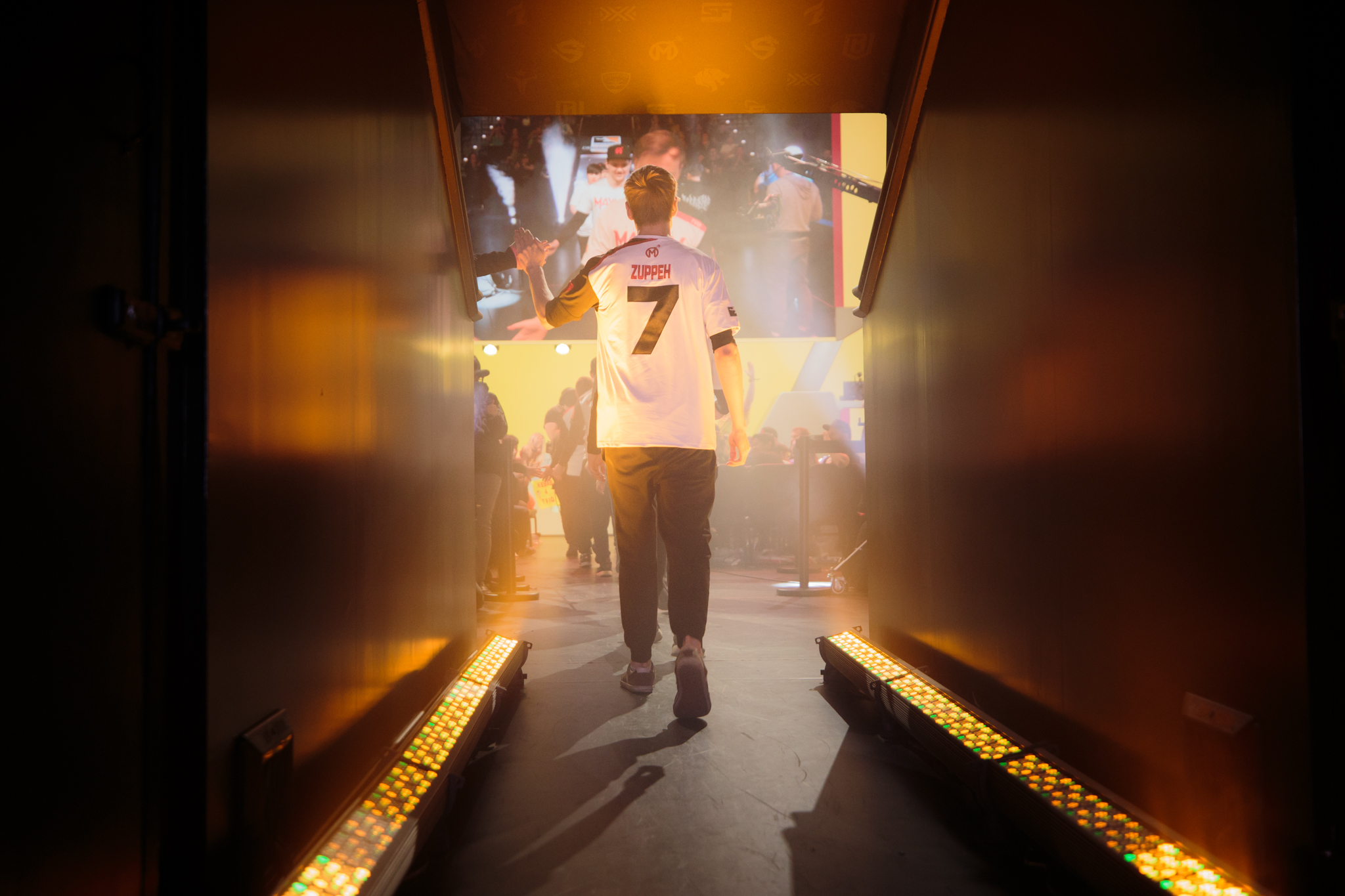 Florida Mayhem head coach Vytis “Mineral” Lasaitis has stepped down from his position as head coach. The move is temporary, and Lasaitis will resume coaching duties for Overwatch League’s fourth stage.

Lasaitis announced his temporary departure from the team in a TwitLonger post on Wednesday. “Unfortunately, Overwatch League is a frantic marathon,” Lasaitis said. “While it’s mostly an exhilarating journey, it also pushes all competitors to the limit and brings a heavy burden.”

The Florida Mayhem head coach has experienced burnout and “various health issues” since stage two. “[Health] is something I chose to neglect for a long time,” he added. Assistant coach Choi “r2der” Hyun-jin and analyst Albert Yeh will lead the team in his absence—two men that Lasaitis said he has “full faith” in.

“I’ve also felt physically and mentally unable to be as efficient as a I know I can be, and the guys deserve nothing but the best,” he added. The official Florida Mayhem Twitter account expressed support for Lasaitis and confirmed he will return for the fourth stage.

But regardless of their record, there’s no denying the physical and mental toll the Overwatch League has on its players and coaches. The grueling schedule—teams compete two nights a week and practice what feels like nonstop—and pressure of the big stage have been a problem for most Overwatch League teams.

In late March, New York Excelsior DPS Kim “Pine” Do-hyeon spoke about his experience with anxiety and panic disorder since joining the league. He missed the entirety of stage two due to it. Dallas Fuel DPS Timo “Taimou” Kettunen has expressed similar sentiments on Twitter in mid-April, writing that his mental state was in “an insanely bad place.”

Blizzard has long touted player health as a priority for the Overwatch League. “It was really important to us in designing the Overwatch League that we created a league where players were treated really well,” Nate Nanzer told Dot Esports in March. Player and staff burnout is clearly becoming a problem in the growing esport, which points to a lack of support infrastructure in the league.