Report: Overwatch League 2019 grand finals to be held in Philadelphia

The Fusion will apparently be hosting the finals this year. 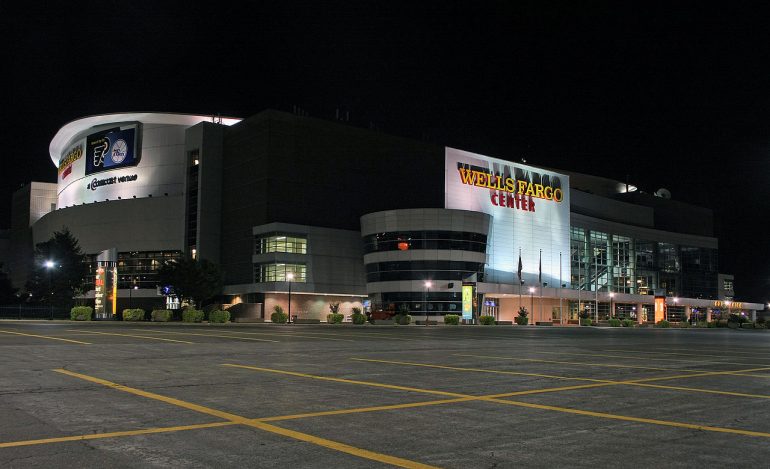 The Overwatch League has reportedly settled on the location for its second season’s grand finals event.

The Wells Fargo Center in Philadelphia will likely be the venue to host the 2019 Overwatch League grand finals, according to an ESPN report by Rod Breslau. The arena is owned by Comcast Spectacor, owner of the Philadelphia Fusion.

Activision Blizzard reportedly revealed its plans for the grand finals in a meeting with OWL owners a few weeks ago, per ESPN. With the final regular season matches being played in late August, the grand finals will likely take place sometime in early September.

In March, Comcast Spectacor announced is plans to build “Fusion Arena,” a $50 million, 3,500-seat arena that the Fusion will be able to call home starting in 2021. This development, along with the “heavily reduced costs” of running the event in an arena an OWL partner owns, helped Activision Blizzard choose the Wells Fargo Center.

Last August, the inaugural grand finals took place in Brooklyn at the Barclays Center. The Fusion made it all the way to the finals in the event, but fell short, losing to the London Spitfire in two matches.