A Philadelphia Fusion DPS and a Los Angeles Valiant support are the outliers. 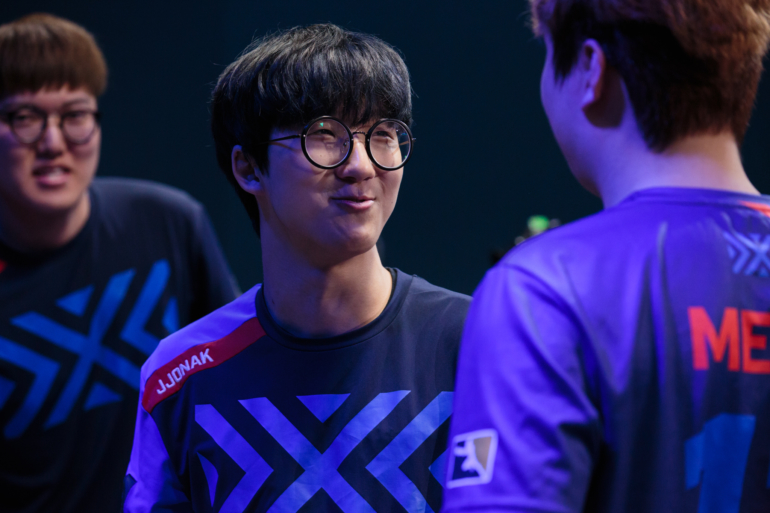 Related: XQc, Surefour among the 12 players on the Canadian Overwatch World Cup roster

The seven players were confirmed on Twitter on July 6. “The seven-person roster to compete in the annual Overwatch World Cup group stage in Incheon has been confirmed,” Team South Korea wrote on Twitter.

Overwatch World Cup’s group stage in Incheon, South Korea is scheduled for Aug. 17 to 19 at Studio Paradise. South Korea will face Russia, Japan, Finland, Taiwan, and Hong Kong. Only two teams can move out of groups—with a stacked roster like this, South Korea is nearly guaranteed to make it to the main event at BlizzCon in November.