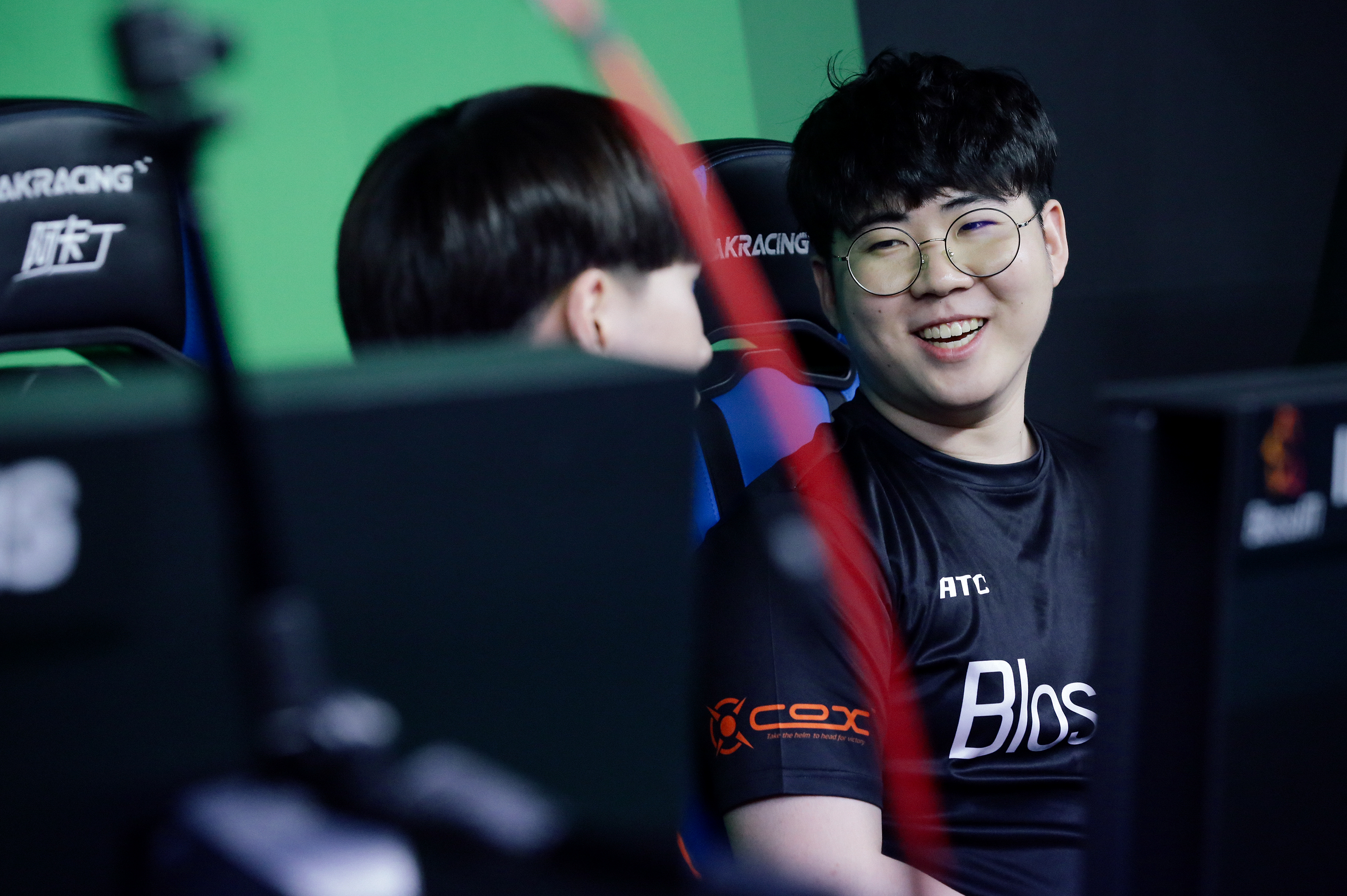 Related: Blizzard and Tespa are hosting a Copa Lúcioball tournament this summer

Prizing varies across each region, but most are tossed a few Blizzard bucks per player. Money isn’t the real draw here; it’s the opportunity to get noticed by Contenders or even Overwatch League teams.