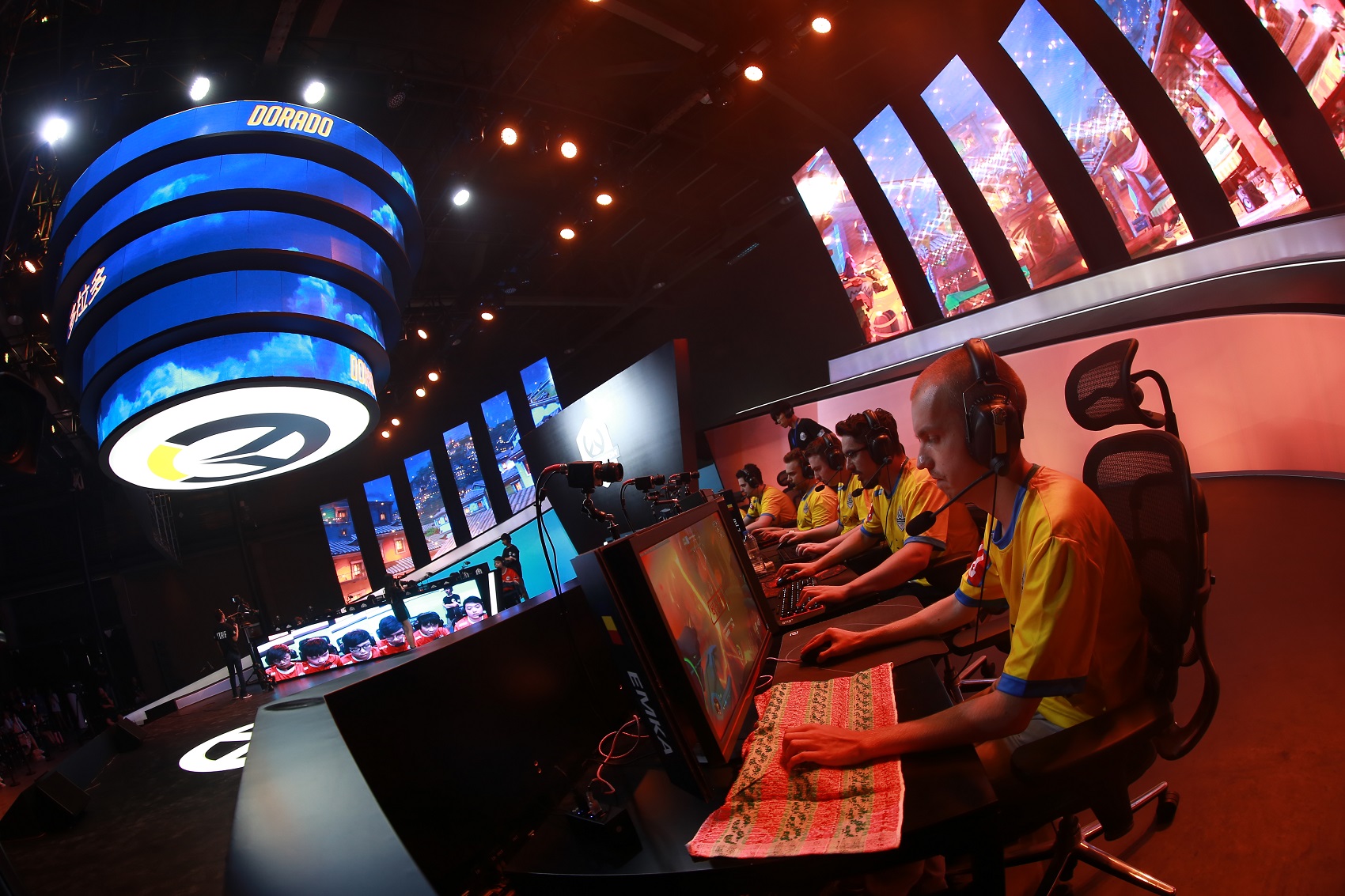 France and China have already qualified for the Overwatch World Cup event at BlizzCon in November. Now it’s time to determine the next two teams making the journey to Anaheim, Calif.

Eight national Overwatch teams will square off in three days of Overwatch World Cup group play from July 20 to July 23 in Sydney’s Star Event Centre. Sweden, Australia, Italy, and Portugal will compete in Group C, with Finland, Japan, Spain, and Vietnam rounding out Group D. The tournament format is the same as with the Shanghai event: After three days of group play, the top two teams from each will move on to the Sydney playoffs. From there, two teams will qualify for the main event.

Whether you’re heading to Sydney to watch the event or viewing it on Twitch, you won’t want to miss a minute. Here’s when you can watch.

Day one of the Sydney group stage begins at 9:30am AEST on July 21, which is 7:30pm ET on July 20 for North American viewers. Australia versus Italy will kick off around 8pm ET, followed by Sweden versus Portugal and Japan versus Spain.

The four matches will continue well into the night.

Day two begins again with Sweden versus Italy around 8pm ET on July 21. For Australian viewers, that’s 10am AEST on July 22. Australia versus Portugal comes next, followed by Finland versus Spain and Japan versus Vietnam.

The same schedule continues for the third day of the Overwatch World Cup Sydney stage, with Sweden versus Australian starting the event Italy versus Portugal comes next, followed by Finland versus Japan and Spain versus Vietnam.

Once the top two winners of Group C and Group D have been determined, four teams will move on to the Sydney playoffs, where the final two teams moving on to the main event will be decided.

The whole event will be streamed on the Overwatch Twitch stream. Those local to Sydney will be able to enjoy three days of tournament play at the Star Events Centre in Sydney, Australia.