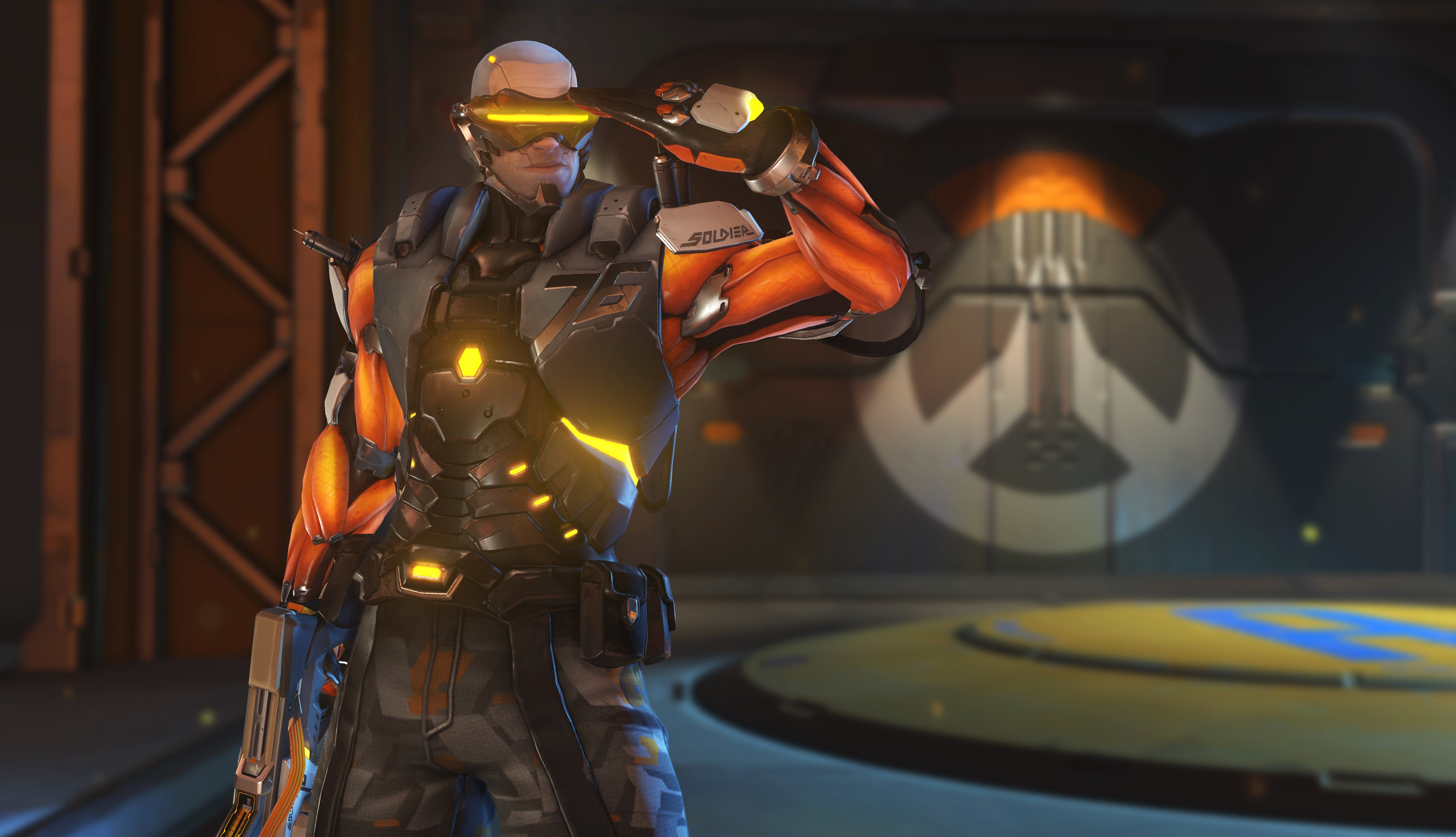 The Overwatch World Cup national committees have been deliberating for weeks now, and it’s almost time to reveal their choices.

Overwatch will take to Twitch’s E3 stage at 5pm PDT, starting with the team reveal and moving into a four-game showmatch between Team United States and Team Canada. Those unable to make it to E3 can watch the event on Twitch. Team United States will take on Taiwan, Brazil, and New Zealand in group G of the Overwatch World Cup group stage. Should they make it out at the top of their group, they’ll move on to the Overwatch World Cup finals in California.

Like with Overwatch, all of the fighting game tournaments will be streamed live on Twitch.