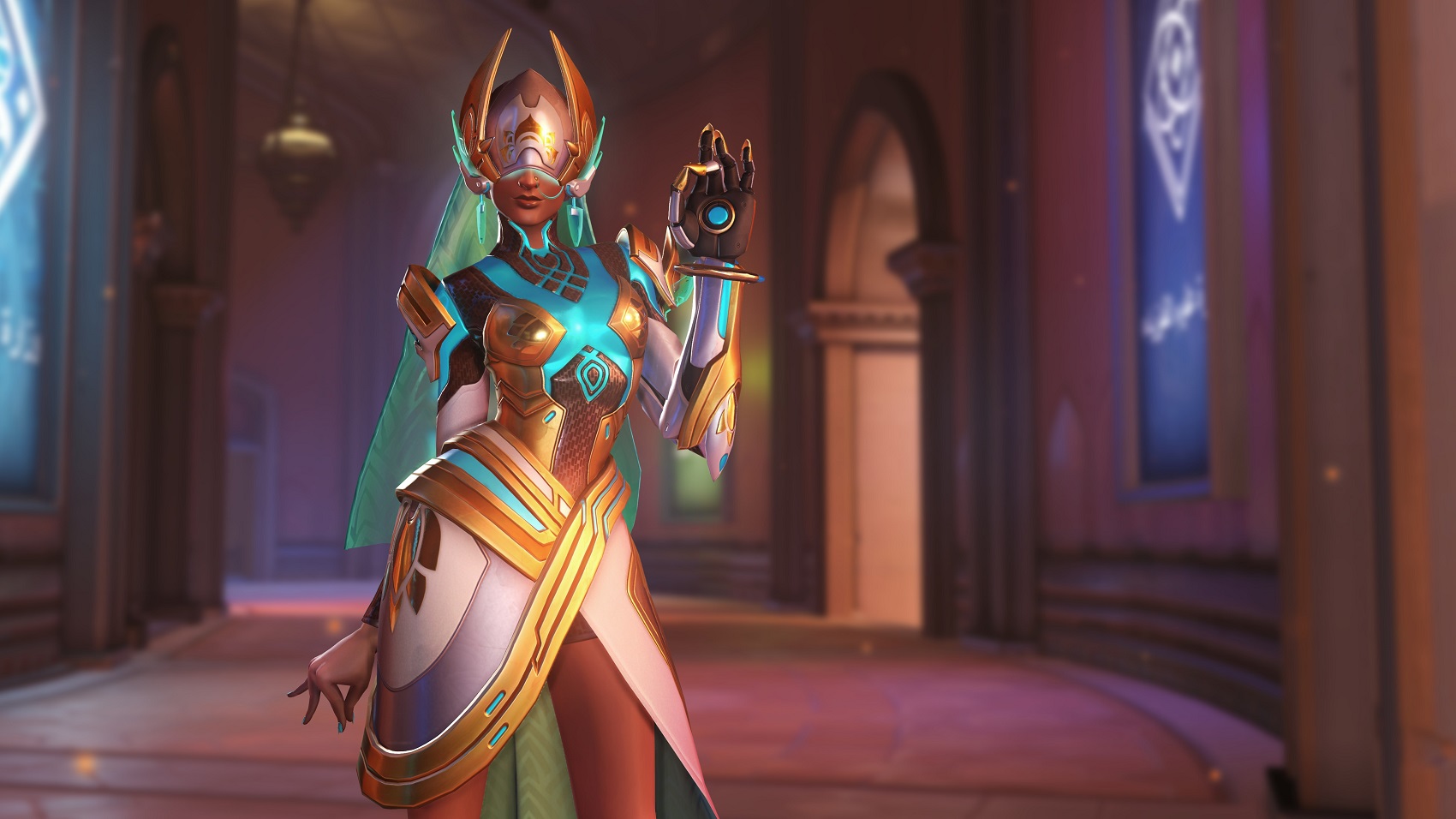 Each and every Overwatch hero has their own dance—and they’re all amazing. But you know what’s more amazing? Watching Overwatch’s passionate voice actors bust out their dancing shoes to take on their characters’ new emotes.

Related: Watch the Overwatch heroes bust a move for the game’s anniversary

Bhimani is clearly the best dancer of the group, but everyone gets points for enthusiasm.

But Overwatch’s voice actors showing passion for the game isn’t new. Some of the most dedicated voice actors in video games, Overwatch’s actors have really embraced the characters they play—and that’s only of benefit to Overwatch fans worldwide looking to interact with the franchise in new ways.