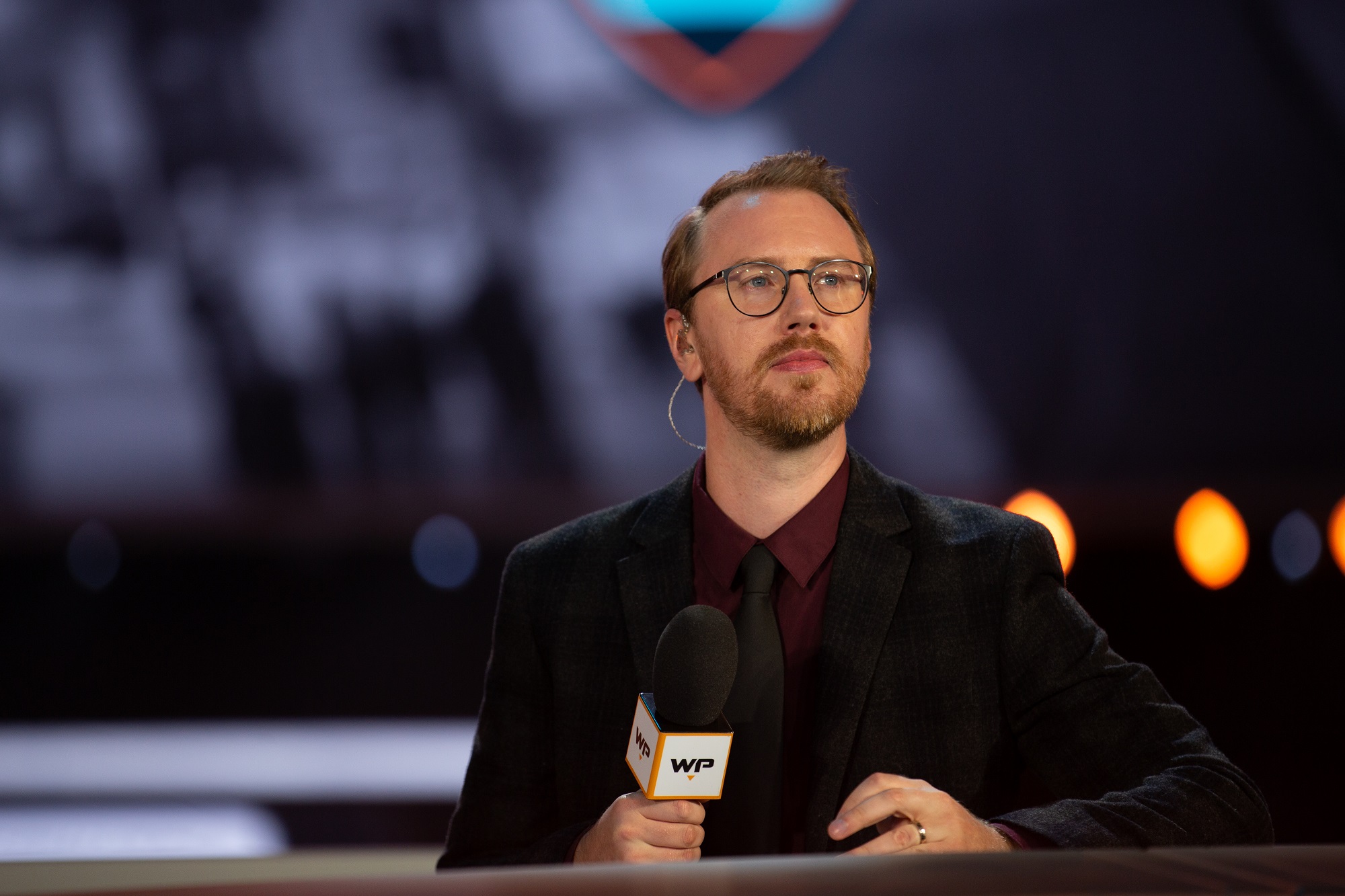 At CBS’ first Gamers’ Choice Awards, which aired Dec. 10, Overwatch personalities took home a few awards for the game. It was Fortnite that took home the fan-favorite esports game award, but Overwatch casters, a player, and a host rounded out the night with three awards.

This is more awards than the game took home at the weekend’s other game industry award show, The Game Awards. Overwatch did get one major honor at the event, however: Blizzard won the award for best esports game at The Game Awards, beating out Counter-Strike: Global Offensive, Dota 2, Fortnite, and League of Legends.

Related: All the esports winners at The Game Awards 2018

Mendez was also nominated at The Game Awards for a similar role, but lost to Eefje “Sjokz” Depoortere.

There’s plenty more awards to be given out as folks round-up the best moments and games before entering into the new year. Blizzard’s sure to rack up a few more accolades before we move into 2019.