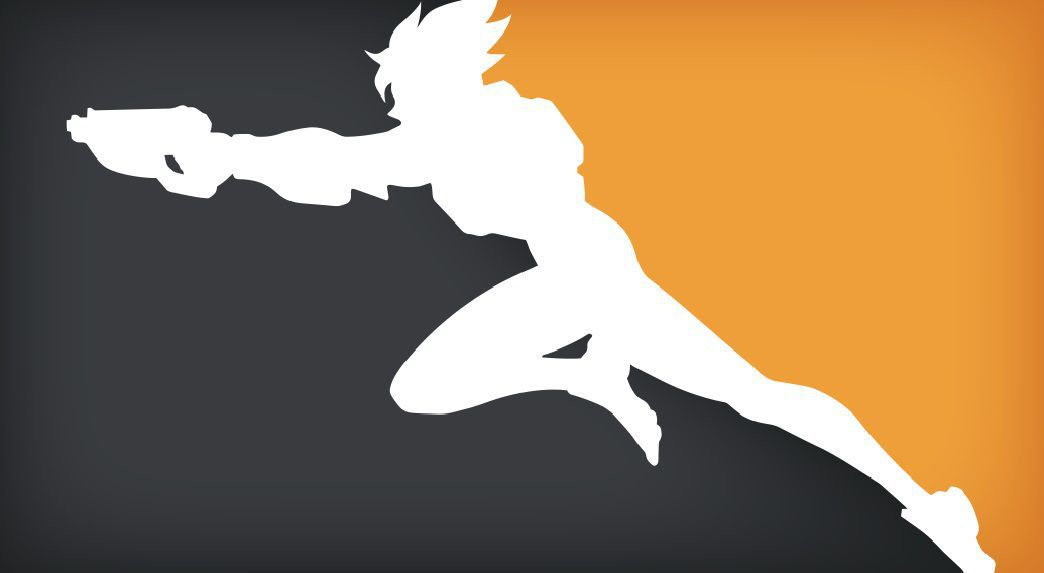 Names for Overwatch League franchises in New York and San Francisco may have been revealed by newly uncovered United States Patent and Trademark Office filings.

The filings suggest the New York team will be called New York Excelsior, while NRG Esports will go with San Francisco Shock. New York Excelsior was filed for on Oct. 2 by OWL NYC LLC—which seems like a pretty big tell for its involvement in Overwatch League. The San Francisco filing is a bit more vague, though it does list gaming under its goods and services. Filed on Sept. 26, the trademark is owned by Three Kings Enterprises.

Both trademark filings have since been posted to Reddit.

A trademark filing discovered on Oct. 5 revealed that Kroenke Sports’ Overwatch League team could be called Los Angeles Gladiators. The filing was corroborated by an ESPN report that suggested League of Legends organization Phoenix1 will operate the Overwatch team for Kroenke Sports.

We’re expecting names for all 12 teams to be confirmed in the months leading up to the Overwatch League start date. A preseason full of exhibition matches is scheduled to begin Dec. 6, while the regular season will start Jan. 10.