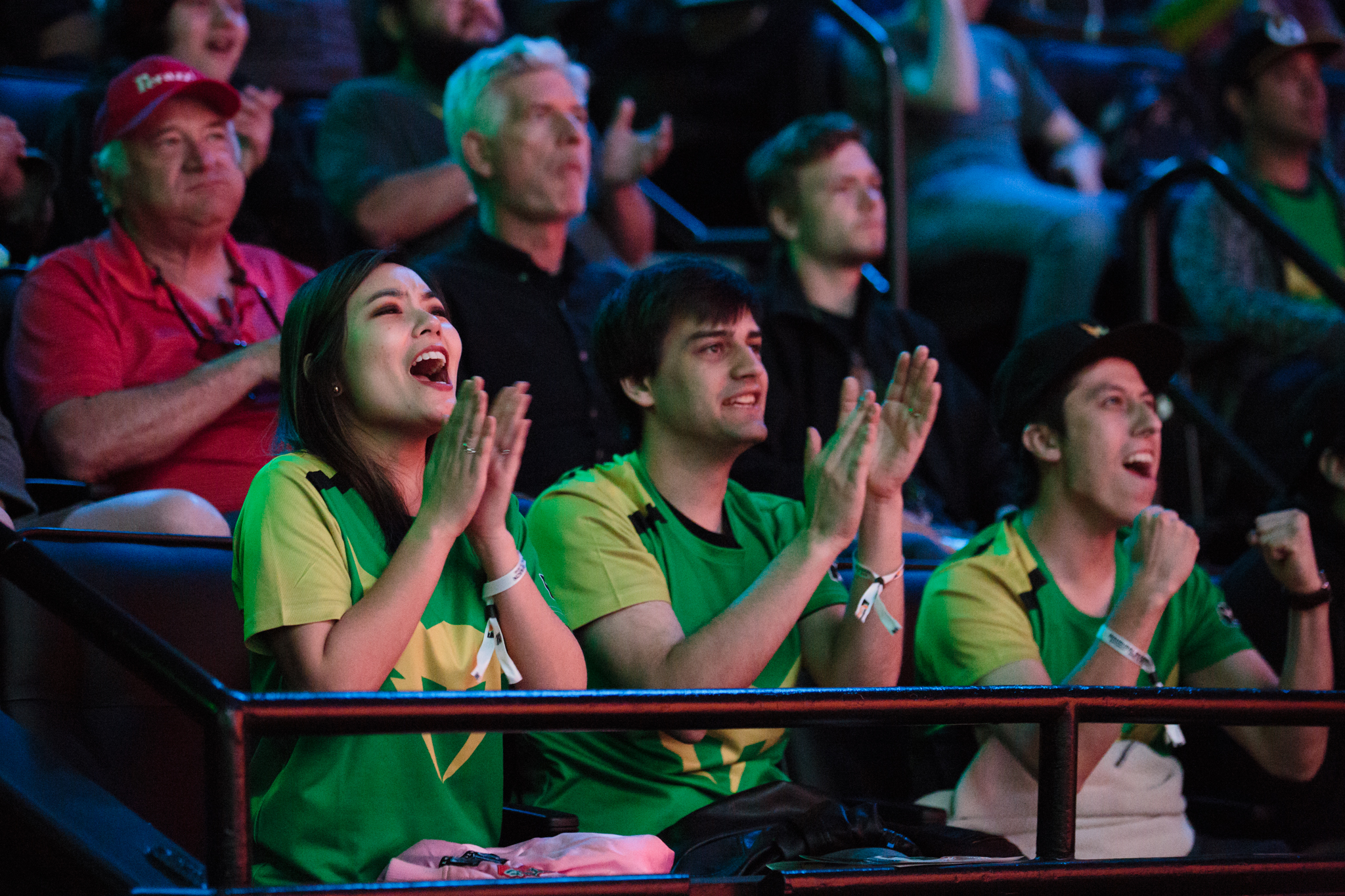 Financial terms of the deal were not disclosed. Fanatics will hold U.S. and international rights to Overwatch League jerseys, fan gear, headwear, and hard goods, according to a press release. All gear will be sold across all of Fanatics’ retail and wholesale channels. Fanatics will also create a “new global ecommerce and mobile shopping platform” to sell its Overwatch League merchandise. The company will also handle on-site retail at Overwatch League events.

This year, Fanatics signed a 10-year deal with the NFL to produce and sell jersey replicas and merchandise to consumers online and in retail stores, starting in 2020. (Nike holds the rights to what the players wear on field.) A similar deal has been struck with the MLB, too.

“The demand for team gear during our inaugural season was very strong,” said Blizzard Entertainment esports licensing head Daniel Siegal. “A significant number of fans—for regular-season matches at Blizzard Arena Los Angeles and at the Grand Finals in Brooklyn—showed up in jerseys to support their teams, and we’re thrilled to make it even easier for them to represent their favorite teams and players.”

The Fanatics partnership will “be implemented” before the 2019 season begins on Feb. 14, according to the press release. A dedicated Overwatch League online shop and “on select sites across Fanatics’ global network” will launch ahead of the season start. Gear will be available for all Overwatch League teams, including the eight new expansion teams: Atlanta Reign, Chengdu Hunters, Guangzhou Charge, Hangzhou Spark, Paris Eternal, Toronto Defiant, Vancouver Titans, and Washington Justice. Exact timing details for the shop’s launch will be announced “at a later date.”

The Overwatch League’s 2019 season will begin on Feb. 14, but a full schedule has not been announced. Eight new teams were added to the league, bringing the total number of Overwatch League franchises to 20. Each team paid a reported $20 to $60 million to buy into the Blizzard-owned league, according to ESPN. A number of other big money deals are spread across the league’s investments—Twitch signed a $90 million deal for Overwatch League streaming rights in January 2018. ESPN has also secured a multi-year deal to broadcast the Overwatch League on its suite of networks, including ESPN, Disney, and ABC.