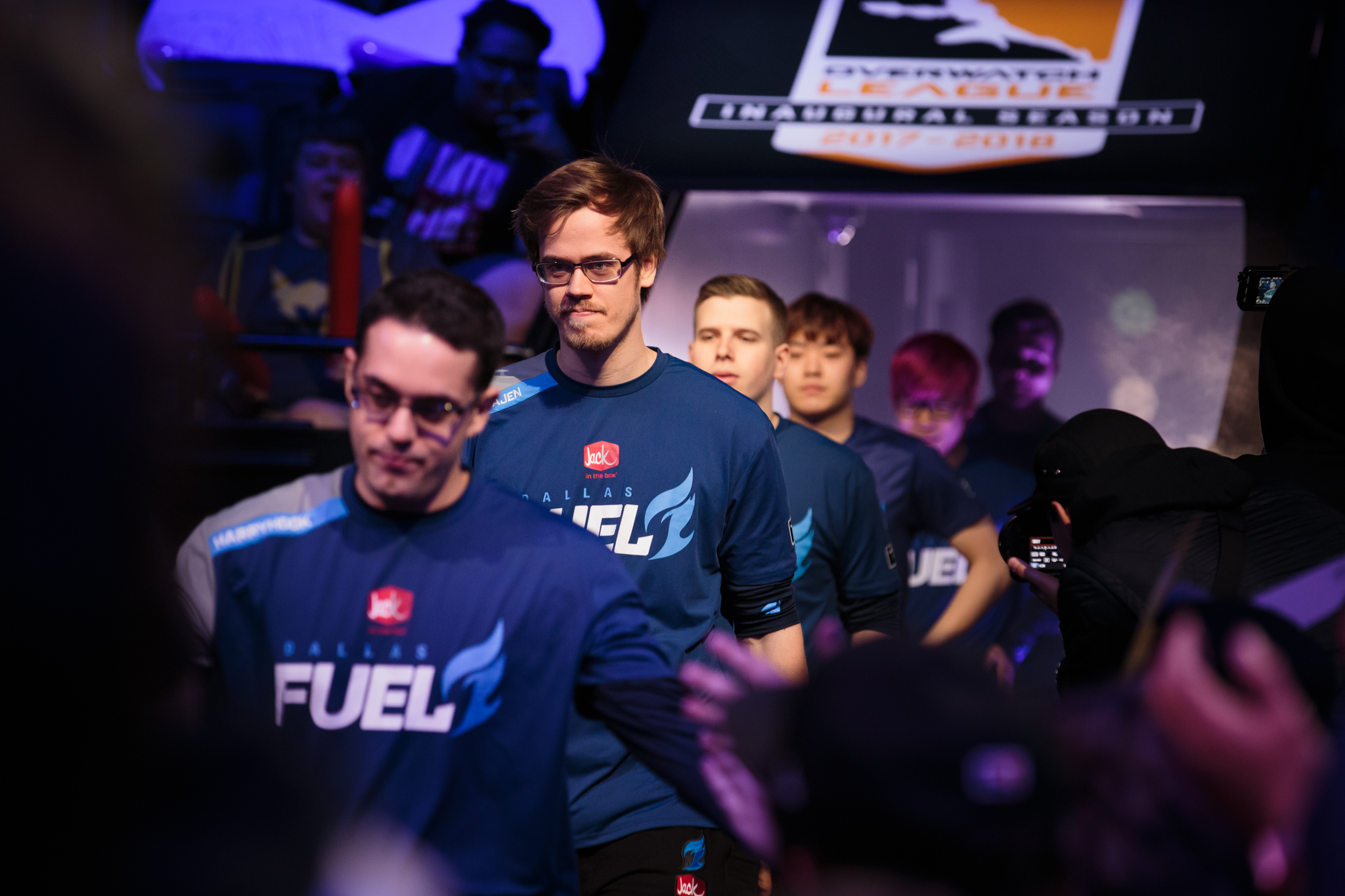 Both Dallas Fuel and London Spitfire have bolstered their rosters with new tank players.

“With my former team, RunAway, my objective was to win every final,” T1zi said in a statement. “But we took second place three times. Taking first place remains my goal, and I will do my best to achieve it in the Overwatch League with London Spitfire.”

OGE enters the Overwatch League with one of the more tumultuous teams. Dallas Fuel, once global champions as Team Envy, sit in 10th place in the overall Overwatch League standings. The roster’s had its fair share of controversy, too—most recently with bad behavior from tank player Félix “xQc” Lengyel and flex player Timo “Taimou” Kettunen. OGE will take up tank duties alongside xQc, Mickie, Cocco, and Taimou; they’re looking to regain the synergy they had in their early days.