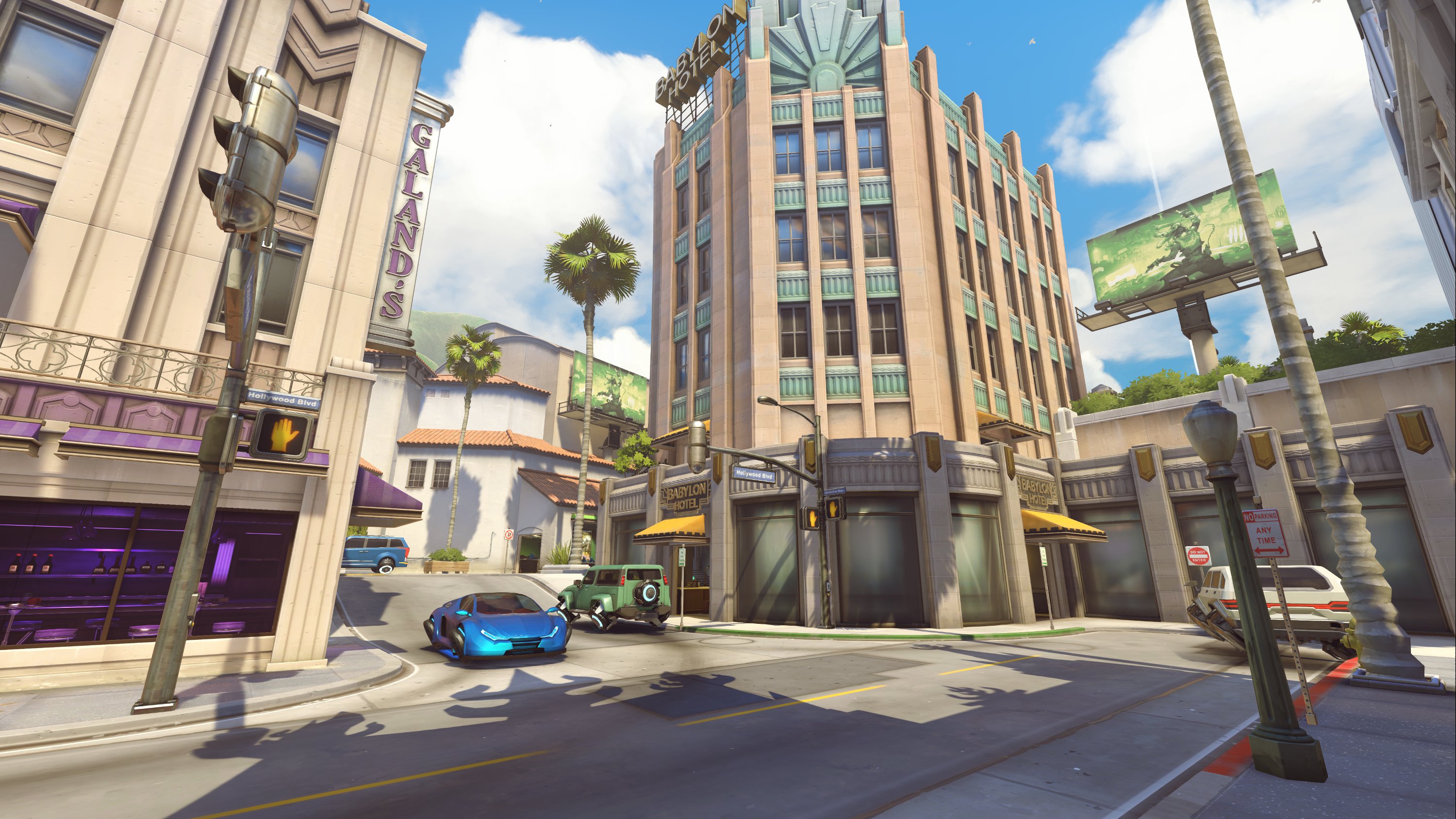 Another esports organization has joined the ever-growing list of teams that have left the pro Overwatch scene, as Hollywood Hammers announced the release of its roster today.

Back in May, Hammers announced that it would be fielding its teams at the TCL Chinese Theatre in Los Angeles as a sort of home base, with the Overwatch roster being one of them. But the team’s new roster, formerly known as The Chavs, failed to qualify for Season Zero of Overwatch Contenders.

Hammers is just one of many organizations that has vacated the competitive scene for Blizzard’s FPS—at least for now.

“We also want to emphasize that the Hammers organization intends to keep an interest within competitive Overwatch and we will be closely monitoring OWL’s next developments,” said the press release. “Stay tuned to our website and social media for the latest news and updates.”

Meanwhile, it was recently announced that Immortals CEO Noah Whinston had purchased the Los Angeles spot in the inaugural season of the Overwatch League, so the move by Hammers should come as no surprise.

Hammers joins endemic esports organizations like Evil Geniuses, Ninjas in Pyjamas, Splyce, Team Dignitas, Fnatic, compLexity, and more as teams that have left the scene due to a variety of reasons.