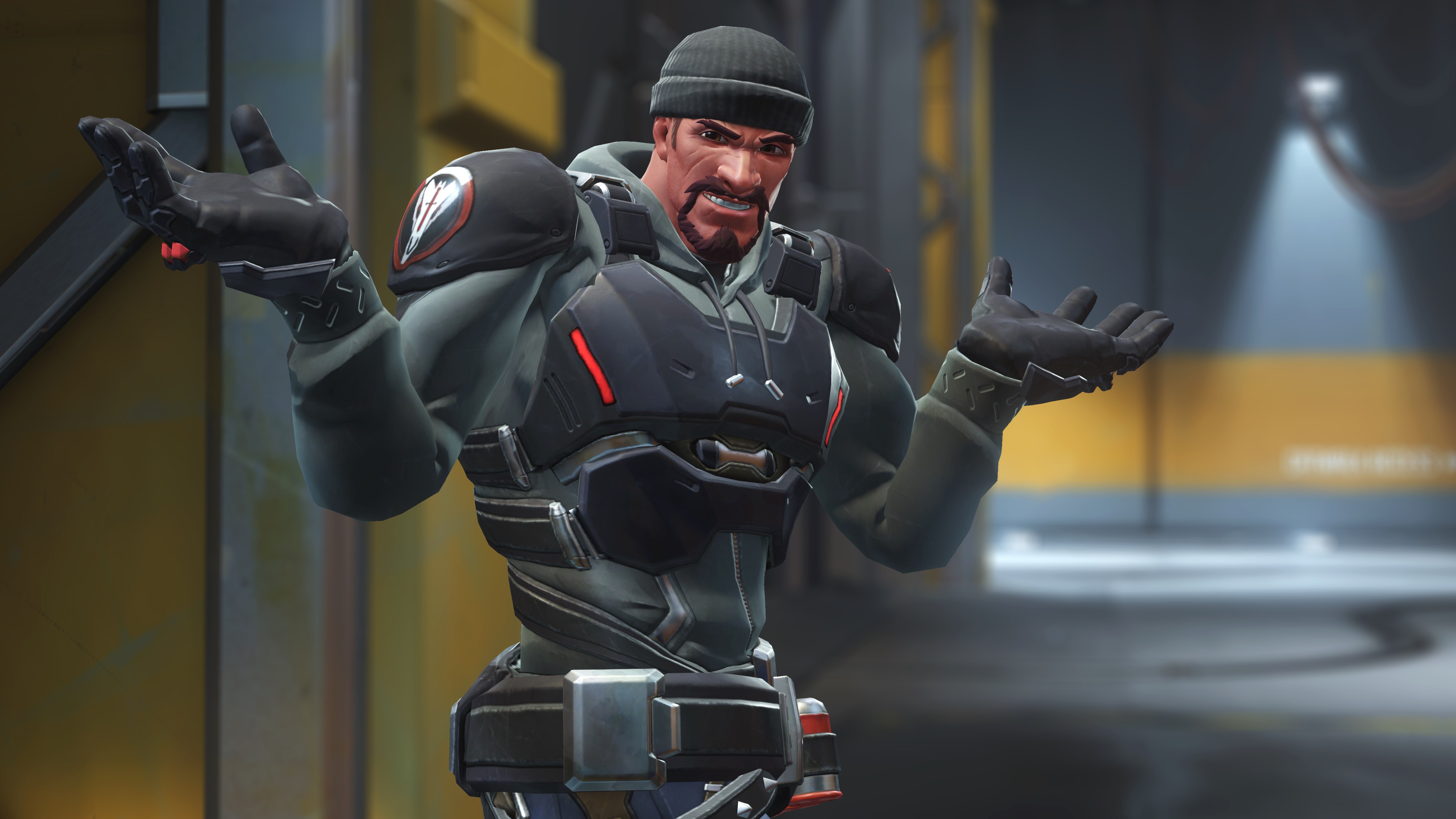 Overwatch’s Anniversary event is now over, but Blizzard just added a new Arcade game for us to play—6v6 Lockout Elimination.

Based on the 3v3 Lockout Elimination introduced during Overwatch Anniversary, 6v6 Lockout Elimination is an elimination game—meaning you only get one life per round—with a twist. Should your team win the round, you’ll be locked out from using the heroes your team won with. That made things tricky in 3v3, making 6v6 a whole other beast. Each round you win, six heroes are removed from play—so you’ve got to be careful with your picks.

Overwatch game director Jeff Kaplan has one tip: “Don’t use up those healers too fast,” he posted to the Overwatch forum.

The most obvious way to play is to pick the heroes you’re best at first to secure early wins, but that could screw you in the long run if you’re not able to close out the later rounds. Team composition in 6v6 Lockout Elimination matters, but you’ll want to be strategic about it. Don’t use all the health regenerating heroes—like Soldier: 76 or Roadhog—at once. Save them for when you’ve got less healers, so certain teammates can sustain themselves.

To make things extra chaotic, 6v6 Lockout Elimination is played on Overwatch’s smaller maps. There’s no hiding from the other team. After a while, a capture point on each map will open up, forcing teams to a central location, which prevents teams from camping indefinitely.

You’ll likely notice that a few other games had to be removed from the Arcade to make room for the new addition. No Limits and Capture the Flag have both been wiped from the Arcade, but you can still create your own lobbies with Overwatch’s server browser.