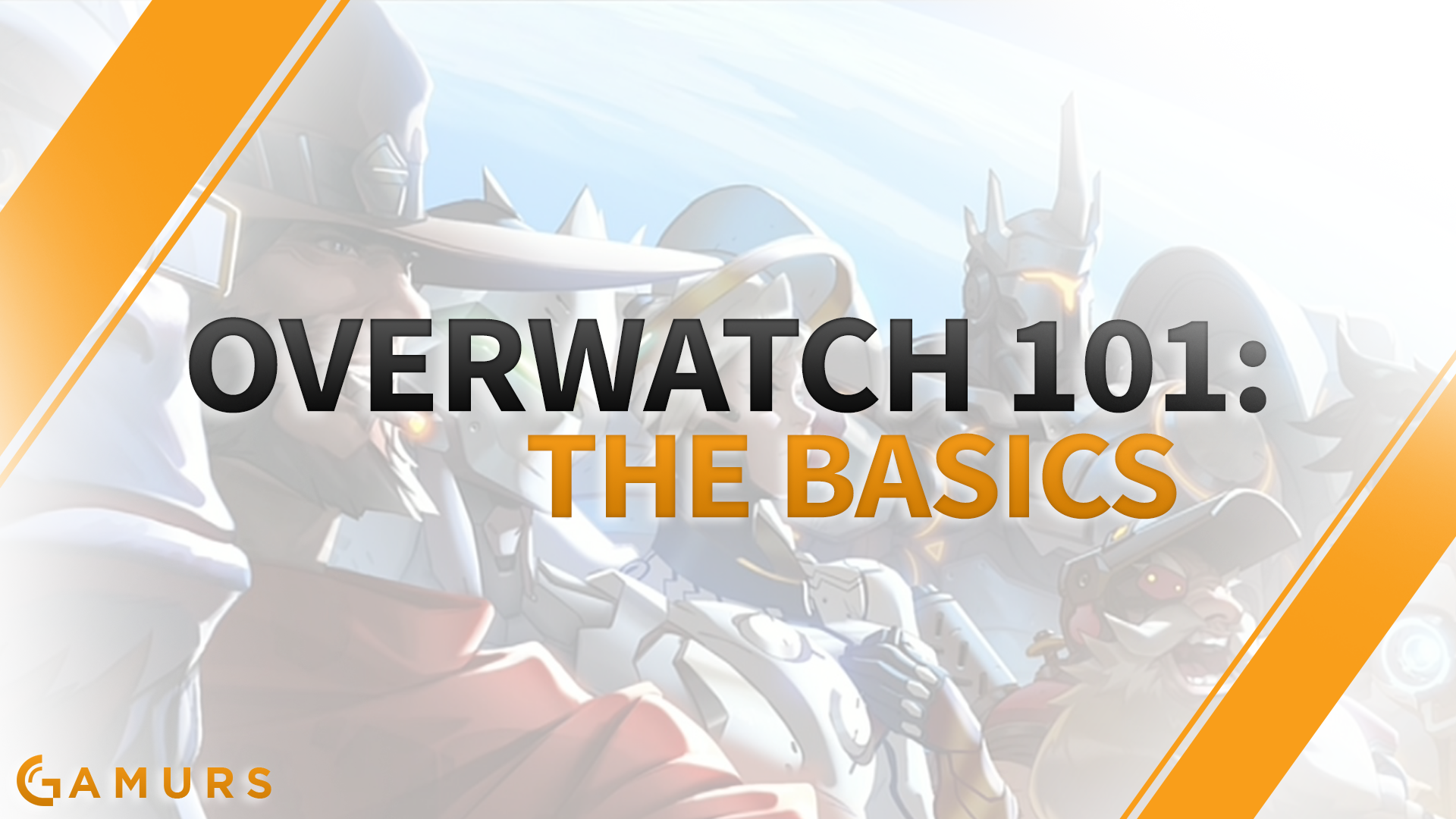 Overwatch is the first FPS game from Blizzard Entertainment. The closed beta of this game was launched on October 27, 2015, after a couple of Closed Beta Weekends with more players getting invited for the weekend, the game went into open beta on May 5, 2016, and finally on May 24, 2016 the game was released, reportedly having over 9.7 million beta players. In this game you are having fights in a world that has been devastated by wars. The scenery takes place on earth, in the near future. In the game you can find many nations, represented either by heroes or maps. The game has been released for Microsoft Windows, PlayStation 4, and Xbox One.

As always WASD are used to move your character around, Space to jump and Ctrl to crouch. You can shoot with left click and with right click you have a secondary fire on certain heroes. Skills are bind on Shift, E and Q for the ultimate skill. You can reload your weapon, which has infinite ammo with R. Last but not least, every hero has a melee attack with V with which you can finish off enemies low on health. Of course all these buttons are customisable to your preferences.

In Overwatch you can change your hero at any time, given that you are on the spawn point, or you are dead. Also a hero can be picked more than once in the same team.  This is one of the basic strategy plans in Overwatch as it allows you to adapt to every situation and enemy team respectively.

There are 21 heroes currently in the game. Six of them are categorised as Offense, six as Defense, five as Tank and four as Support. Each hero has some unique skills, and a powerful ultimate skill. The ultimate skill (Q) can be used once it loads to 100%, and it is fueled as you play by different means; dealing damage, taking damage, healing allies.

Some heroes can create objects like Widowmaker’s Venom Trap, Torbjörn’s Turret or Symmetra’s Teleporter. These objects are not destroyed when your hero dies.

Overwach currently has 12 maps which are inspired from real world locations have objectives that must be fulfilled in a given time limit. It features four main game modes, including a hybrid of assault and escort.

Assault: The attacking team is tasked with capturing two target points in sequence on the map, while the defending team must stop them. Hanamura, Temple of Anubis and Volskaya Industries are the assault maps.
Escort: The attacking team is tasked with escorting a payload to a certain delivery point before time runs out, while the defending team must stop them. The payload vehicle moves along a fixed track when any player on the attacking team is close to it, but will stop if a defending player is nearby; should no attacker be near the vehicle, it will start to move backwards along the track. Passing specific checkpoints will extend the match time and prevent the payload from moving backwards from that point. Currently we have the following escort maps; Dorado, Route 66 and Watchpoint: Gibraltar.
Assault/Escort: The attacking team has to capture the payload and escort it to its destination, while the defending team tries to hold them back. Hollywood, King’s Row and Numbani are the hybrid maps.
Control: This is a king of the hill alike mode. Each team tries to capture and maintain a common control point, until their capture percentage reaches 100%. This game mode is played in a best-of-three format. Ilios, Lijiang Tower and Nepal are the control maps.

Each mode includes a “Overtime” period lasting for only a few seconds if an objective is not yet completed by the attacking team, such as if the attackers in Escort have not moved the payload to the next checkpoint, or failing to take the control point held by the other team in Control. Overtime continues if attackers continuously push at their objective, but will end quickly if the attackers are held away from the objective.

Overwatch currently has quite a few options for you to try out.

Weekly Brawl: Inspired by Hearthstone’s Tavern Brawls, these matches feature unique rules such as players forced to play a specific hero or a specific class of hero, or may force a random hero on the player each time they respawn. Additional special rules on skills and their cooldowns may apply as well. One new Brawl is coming every week.

Quick Play: This is the casual matchmaking where players can invite friends and play against others irrespective of player level. This is a good way to learn the game before moving on to the Competitive play.

Ranked Play: The competitive play will have players compete in a tournament-style ladder against players of similar level to ascend that ladder.  It will feature month-long challenges, with players’ standings reset at the end of the month. Players that participate in ranked mode will earn rewards, similar to loot boxes, based on their standing at the end of each month.

The game also includes a mode where you can play against computer-controlled opponents (A.I), to help players learn tactics for each of the hero types, and a practice range, with robots to practice your aim or test things by yourself.

Are you ready for your watch?