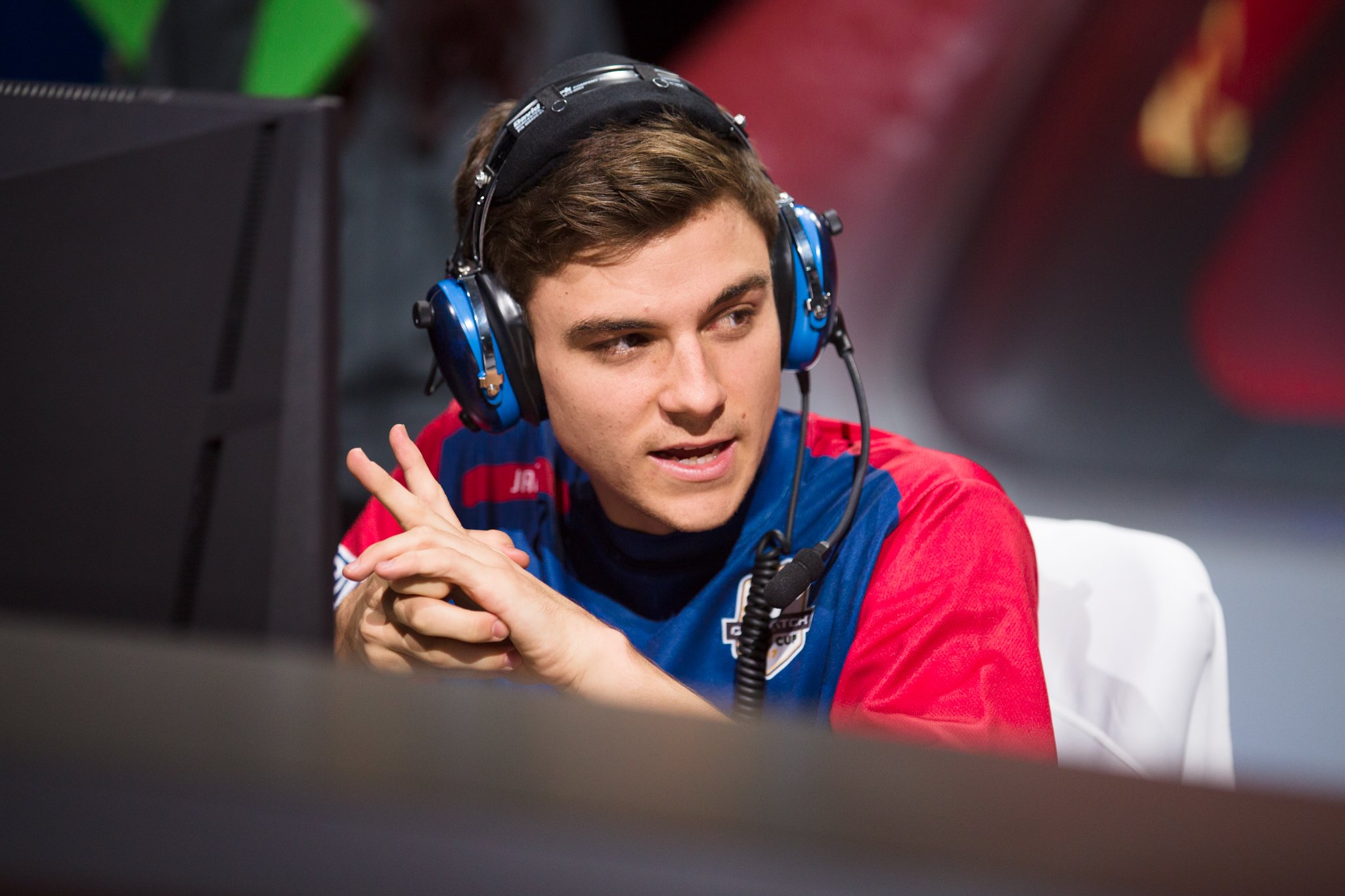 OpTic Gaming has finalized its Overwatch roster, according to an ESPN report.

FNRGFE placed fourth in Overwatch Contenders season one after falling to Team Envy in the semifinals. The team formed in June compiling unsigned players with histories at three different organizations: Fnatic, NRG Esports, and Gale Force Esports. Mendokusaii most recently played for Cloud9, while Jake is known for his time with Luminosity Gaming Evil. LiNkzr comes to OpTic from Team Gigantti.

OpTic Gaming was confirmed as an Overwatch League franchise on Sept. 20 following an investment from an ownership group led by Texas Rangers co-owner Neil Leibman. A $20 million buy-in will be paid over time, according to ESPN.

Overwatch League is scheduled to begin its inaugural season on Dec. 6 with a series of preseason exhibition matches. The regular season follows on Jan. 10. The first season will be held at Blizzard Arena Los Angeles in Burbank, California. Franchises are expected to eventually create home arenas where games will be played.