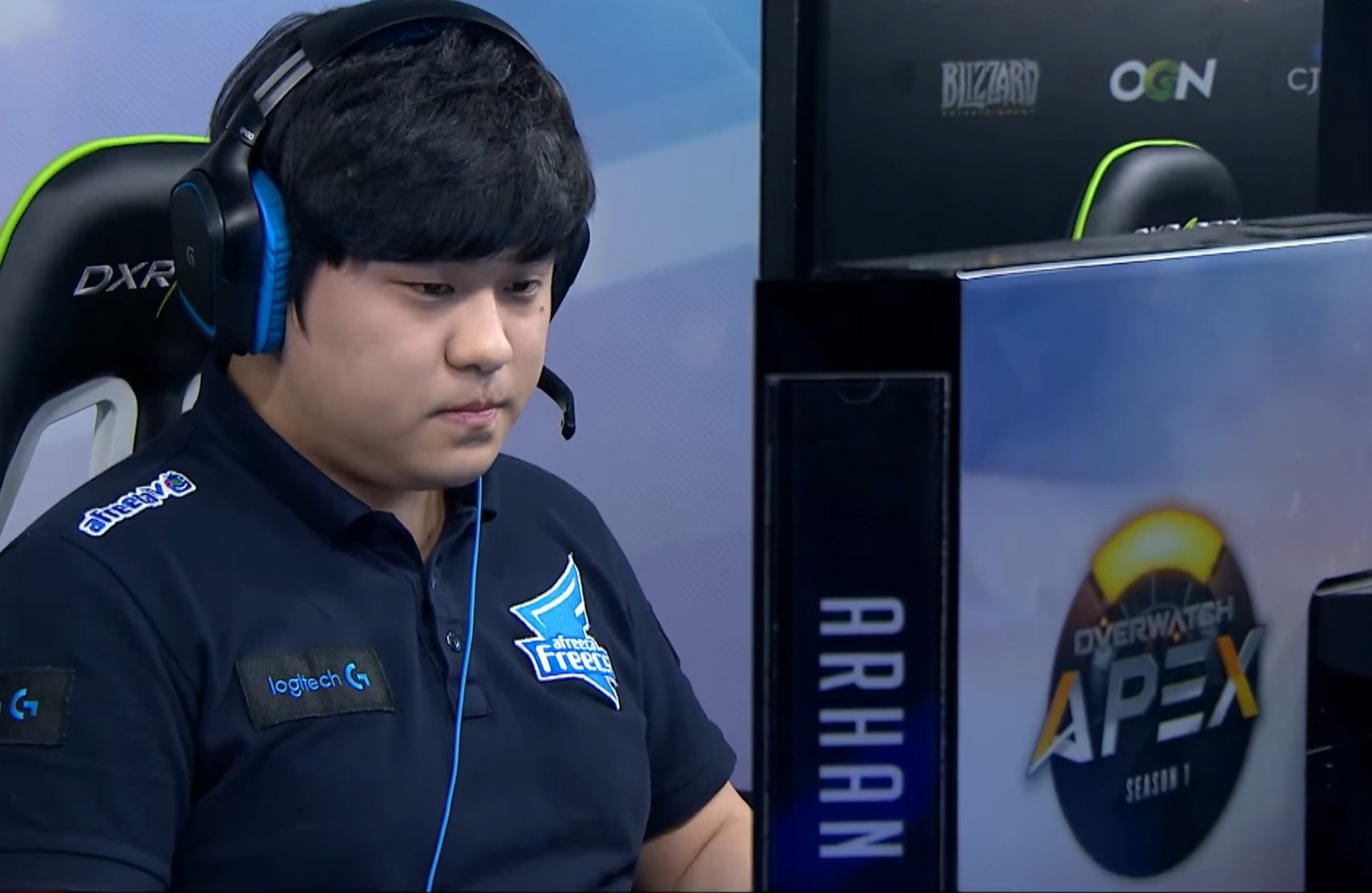 Just days from the start of OGN’s Overwatch APEX Season 2 series, tournament organizers have announced who’ll take on who in the competition’s group stage.

Misfits likely have the biggest hill to run up—LW Blue was previously the roster of Luxury Watch Red, and you’ll know them as the winners of January’s Intel Extreme Masters Season XI Overwatch tournament in Gyeonggi, South Korea. Lunatic-Hai is another big name in Korea, fielding many of the nation’s Overwatch World Cup championship-winning roster. Misfits, however, is no slouch: Variations of the team earned first place trophies at both DreamHack Winter 2016 in November and the Overwatch Open in September.

Both KongDoo teams—Panthera and Uncia—recently saw some major reworks in their rosters, but both look dangerous. Panthera, for one, is still home to Koo “Evermore” Kyo Min, one of the nation’s best Roadhog players. Fnatic, which will battle with KongDoo Panthera in group D on Jan. 20, is heading into the Overwatch APEX Season 2 with an officially signed Hafþór “Hafficool” Hákonarsonis, who’s been on trial with the team since October.

MVP Infinity versus Team EnVyUs kicks things off at 5am ET (7pm KST) on Jan. 17, followed up LW Blue versus Misfits. Group play continues Jan. 20 with CONBOX Spirit versus Cloud9 and KongDoo Panthera versus Fnatic.

The round robin–style group stage will continue until eight teams remain. A double-elimination bracket will follow with best-of-five games until two teams remain for the best-of-seven $180,000 grand final. The tournament will be streamed on Twitch for those of us unable to make it over to South Korea.