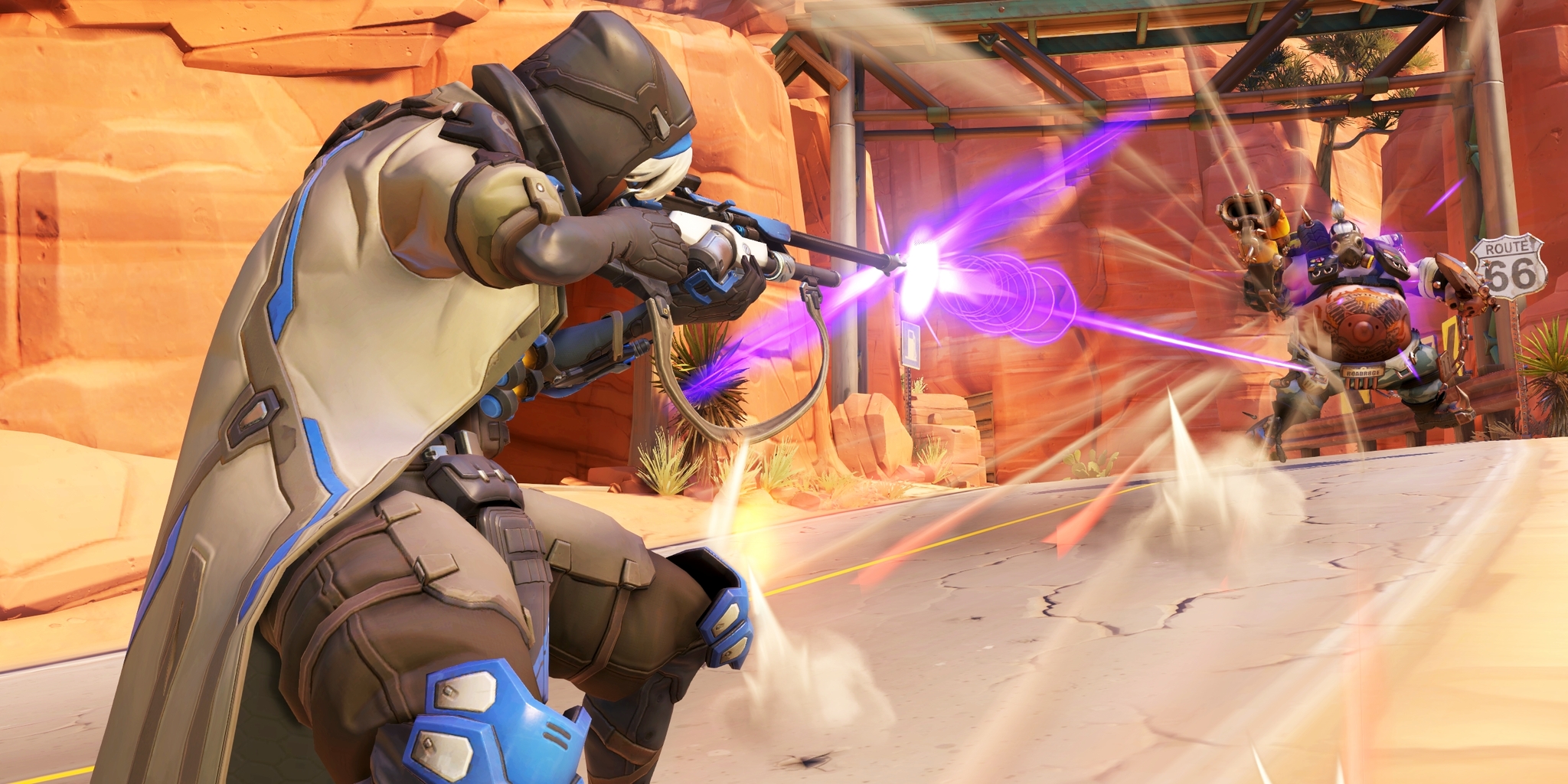 The world’s most experienced esports production will host an Overwatch league this year.

OGN, the company famous for holding the highest level StarCraft and League of Legends pro leagues in the world, will now produce its own Overwatch offering. Overwatch APEX starts on Oct. 7, a three month league nearly $200,000 in prizes on the line backed by the slickest production in esports, ESPN reports,

APEX will feature a 16 team professional division with 12 local South Korean teams and four international teams invited from regions around the world, including North America and Europe. Underneath the top competitive level is a second tier 12 team league, similar to OGN’s other events.

So far Overwatch has proved to be a tough game to broadcast, with many challenges regarding camera usage and commentary, but OGN is bringing some of the most experienced production and talent to the table. Popular OGN English language commentators Erik “Doa” Lonnquist and Christopher “MonteCristo” Mykles will man the broadcast booth, lending their wealth of experience casting League of Legends and other titles to the table.

Both have expressed excitement regarding Overwatch since the game’s release, and now they’ll finally get a chance to show that enthusiasm on air. The news comes one day before the duo revealed to ESPN that they would not be providing commentary at the League of Legends World Championships next month, in part due to other obligations, like the APEX event.

The OGN league is just another sign that Overwatch really is the next big esports title. Once the league begins, the game will now have had six figure tournaments in each of four continents, with the next on the schedule the Overwatch Open at ELEAGUE, whose final match is set to be broadcast on primetime television on Sept. 29.