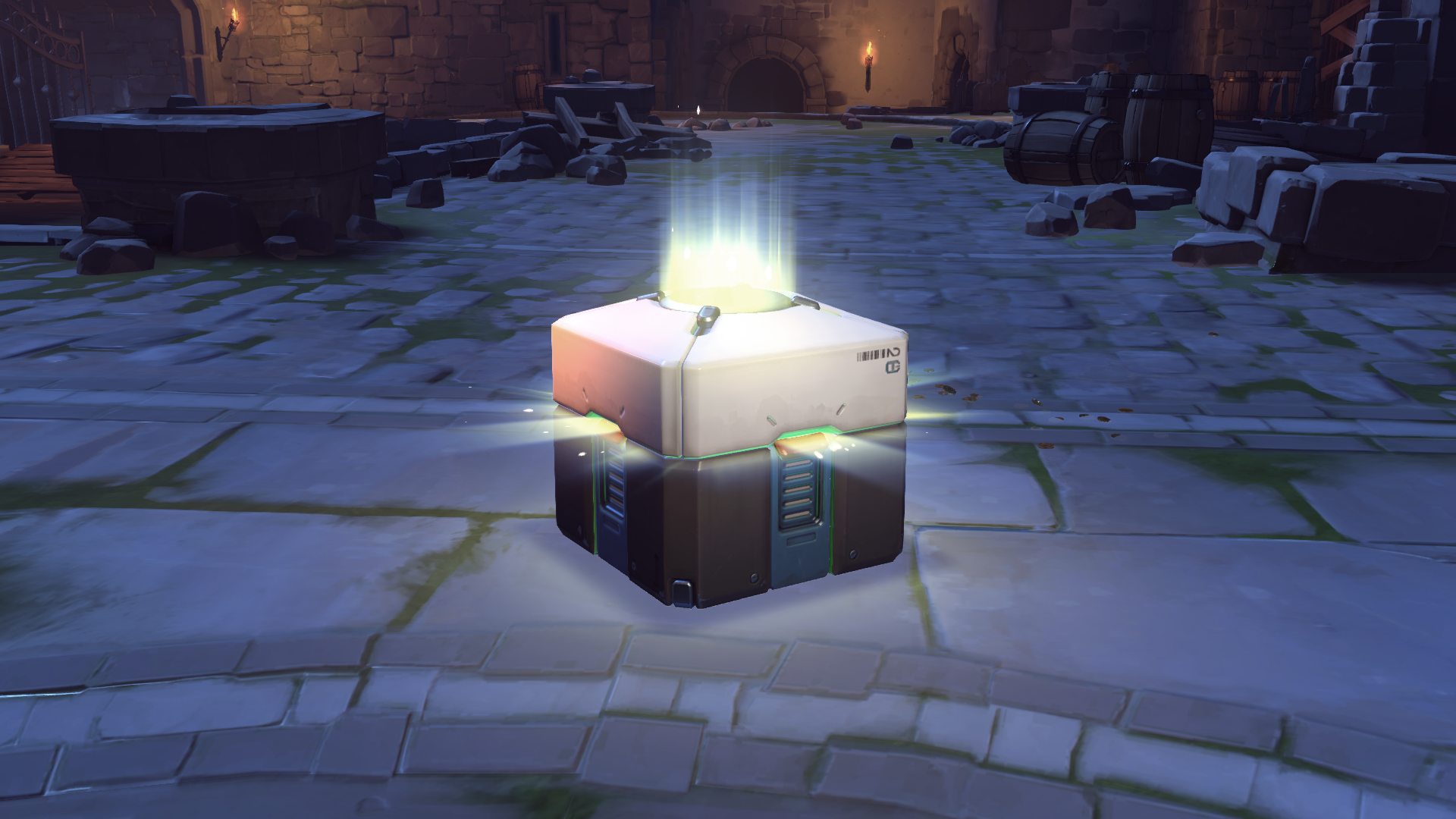 It’s a continuation of a partnership that began in June with a golden loot box giveaway. Twitch Prime users have from Oct. 10 to Nov. 10 to redeem the loot boxes. But there’s a catch: Despite opening up during the Halloween Terror event, these are just regular ol’ loot boxes. None of Overwatch’s spooky new skins will be available in the free loot boxes.

Instructions for receiving codes are available on the Twitch site. Loot for other Blizzard games, like Hearthstone, is also available through the same promotion. Those who don’t have a Twitch Prime account, or haven’t linked their Amazon Prime account to Twitch, can still get the loot boxes as long as they sign up within the designated time frame.