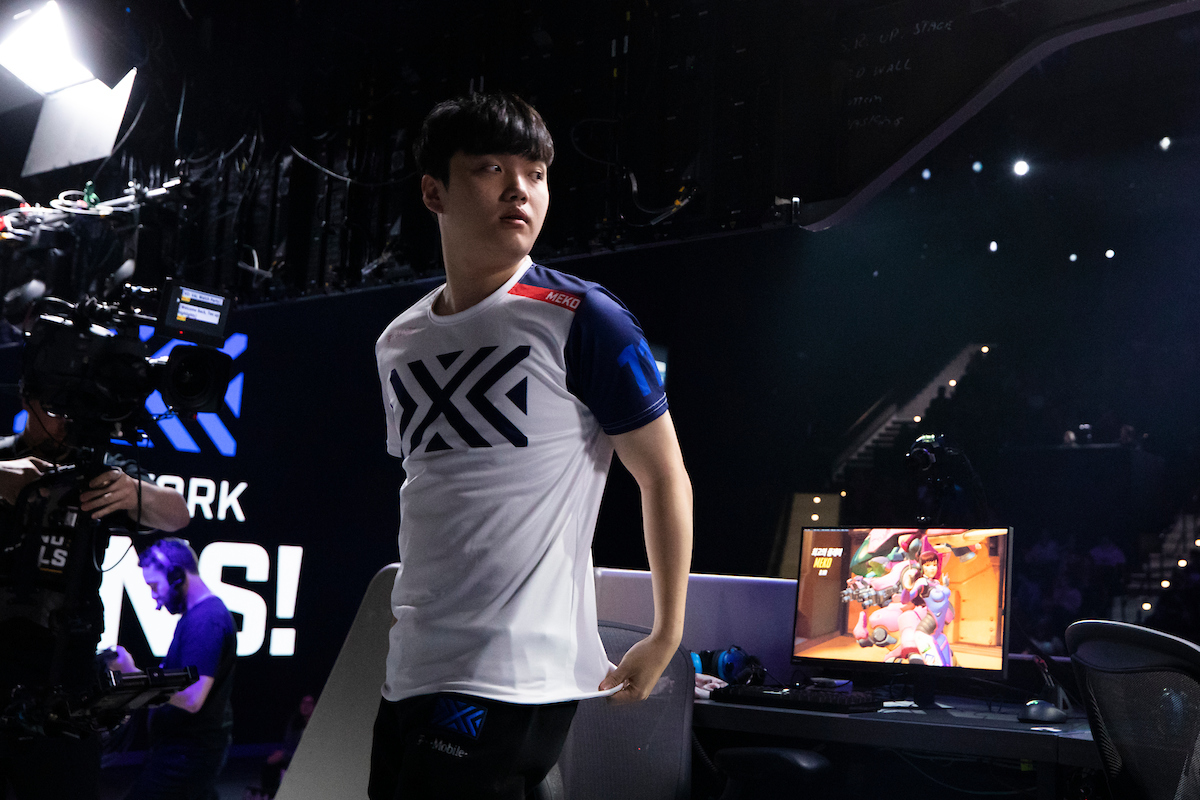 Another off-tank bites the dust. The New York Excelsior released Kim “MekO” Tae Hong today. While MekO announced his free agency from the team earlier this month, there was still a chance he could rejoin the NYXL.

MekO has played with the New York Excelsior since the team was built in 2017. Throughout his entire Overwatch League career, MekO has often served as the NYXL’s only off-tank player. Before being signed to the NYXL, he played for LuxuryWatch Blue, which funneled many players into the league. He was also an off-tank for Team South Korea when they took the Overwatch World Cup championship in 2018.

As a tightly-knit, historically successful team, the New York Excelsior have been remarkably quiet during the 2019 offseason. Only MekO and DPS Hwang “Fl0w3r” Yeon-oh have been announced as free agents. Every other player on the New York Excelsior has been labeled as “under contract” by the Overwatch League. This doesn’t include players who will retire or be traded before the 2020 season begins.

As a free agent, MekO has the ability to sign with any team in the Overwatch League. Every team must have a minimum of eight players signed to their roster by Nov. 15. The NYXL, with only seven signed players and the chance of a few retirements, have to be looking elsewhere. The team recently posted that they’d be holding tryouts for players.

During the 2020 season, the NYXL will host two homestands at the Manhattan Center’s Hammerstein Ballroom.