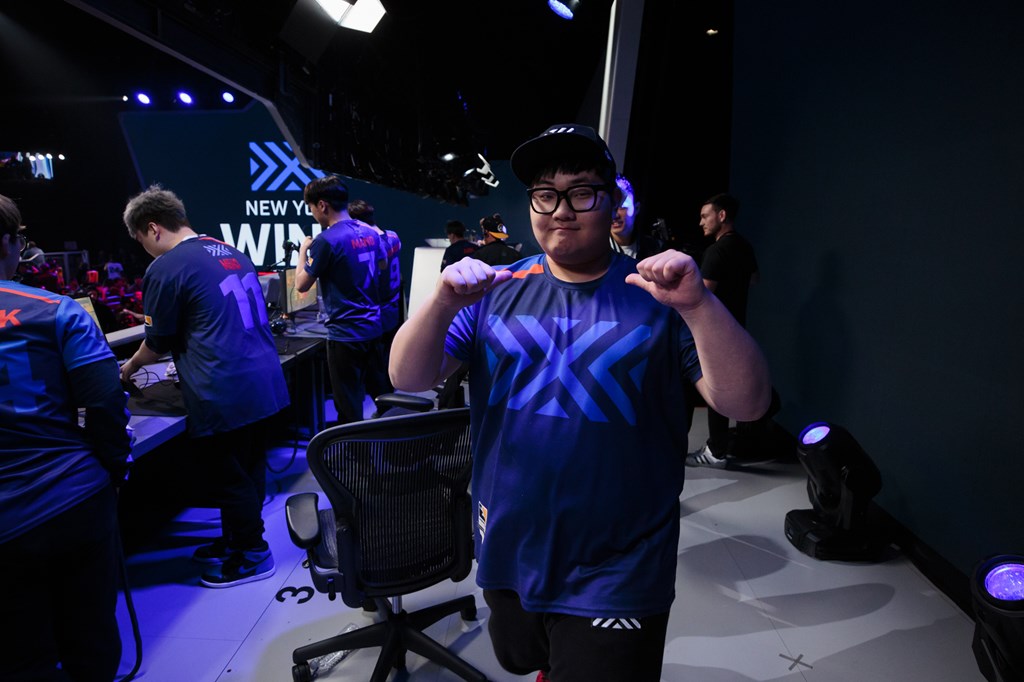 Seoul Dynasty needed a big win over the New York Excelsior to keep pace in the Overwatch League stage three playoff race. But the league’s top team proved too strong for Dynasty today.

Excelsior handled Dynasty in a 4-0 sweep, clinching a berth in the stage three playoffs. New York now sit at 7-1 on the stage with an easy schedule in the final week against Dallas Fuel and Shanghai Dragons. Today’s win sets them up to pass Boston Uprising and take the top playoff seed if the Uprising fall in one of their final games.

Dynasty may be a top four team on the season, but this match dropped them below London Spitfire with an 18-10 record. The series was closer than the scoreline may suggest, but New York were one step ahead all night, culminating in a fourth map that looked more like a victory lap than an actual battle.

Excelsior looked like they had a free pass into Dynasty’s backline, making the match a living hell for Zenyatta player Ryu Je Hong. Seoul have struggled all season to keep their legendary support player alive, and New York took full advantage of their inability to protect him by focusing him all night. Seoul failed to do the same to Ryujehong’s counterpart, Bang “Jjonak” Seong Hyun, who continued to build his MVP case tonight. Jjonak ranks second in the MVP fan vote, and his killer instinct continues to make him one of the unique performers in the league.

Seoul Dynasty looked like they came into the match prepared to go punch for punch with the league’s best, but New York were simply on another level tonight.

The win moves New York to 25-3 on the season, far and away the top team in the OWL—a full five wins ahead of second-place Boston Uprising. Dynasty fall to fourth overall and 4-4 on stage three. They’ll need big wins over London Spitfire and Houston Outlaws next week to keep their stage playoff hopes alive.

As for New York, they’ll earn the chance to defend their stage two playoff title. Boston may be ahead of them in the stage three standings right now, but matches like today show why New York will enter the playoffs as the favorite.