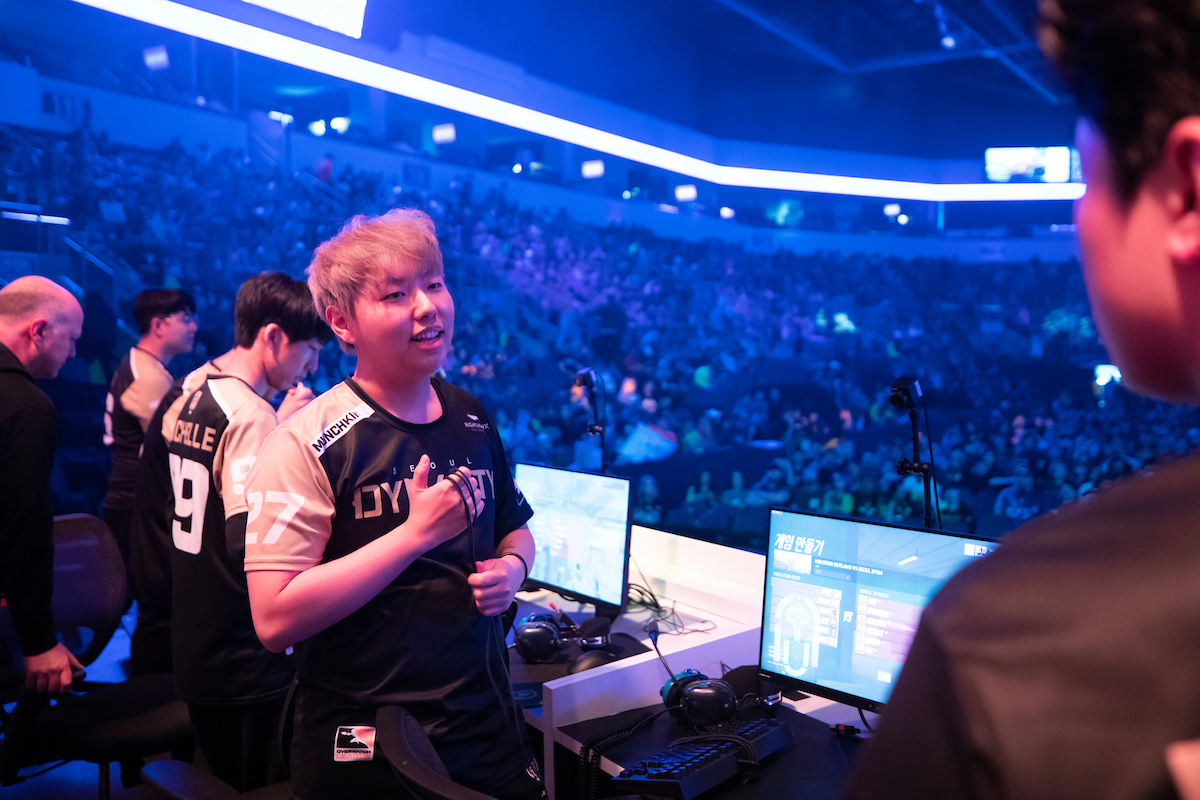 “We are respectful of his decision to depart from the team and wish him luck in his next venture,” said Chris “HuK” Loranger, president of gaming for the Uprising.

Munchkin briefly played in the Boston Uprising’s week one match against the New York Excelsior on Feb. 9. Before coming to the Uprising, Munchkin was a part of the Seoul Dynasty. In stage four of season two in 2019, Munchkin was pulled from the active Seoul Dynasty roster due to health reasons. He suffered from tenosynovitis in his hands, resulting in inflammation that can impact gameplay.

Munchkin’s departure leaves the Boston Uprising with only two DPS players: Kelsey “Colourhex” Birse and Min “Jerry” Tae-hui. While the duo has been played in nearly all of the Uprising’s games so far, Hero Pools are about to take over the Overwatch League. Without a backup damage dealer, Boston may suffer from a lack of hero expertise.

The Boston Uprising’s next game is against the Washington Justice on March 7 as a part of the second Washington, D.C. homestand.