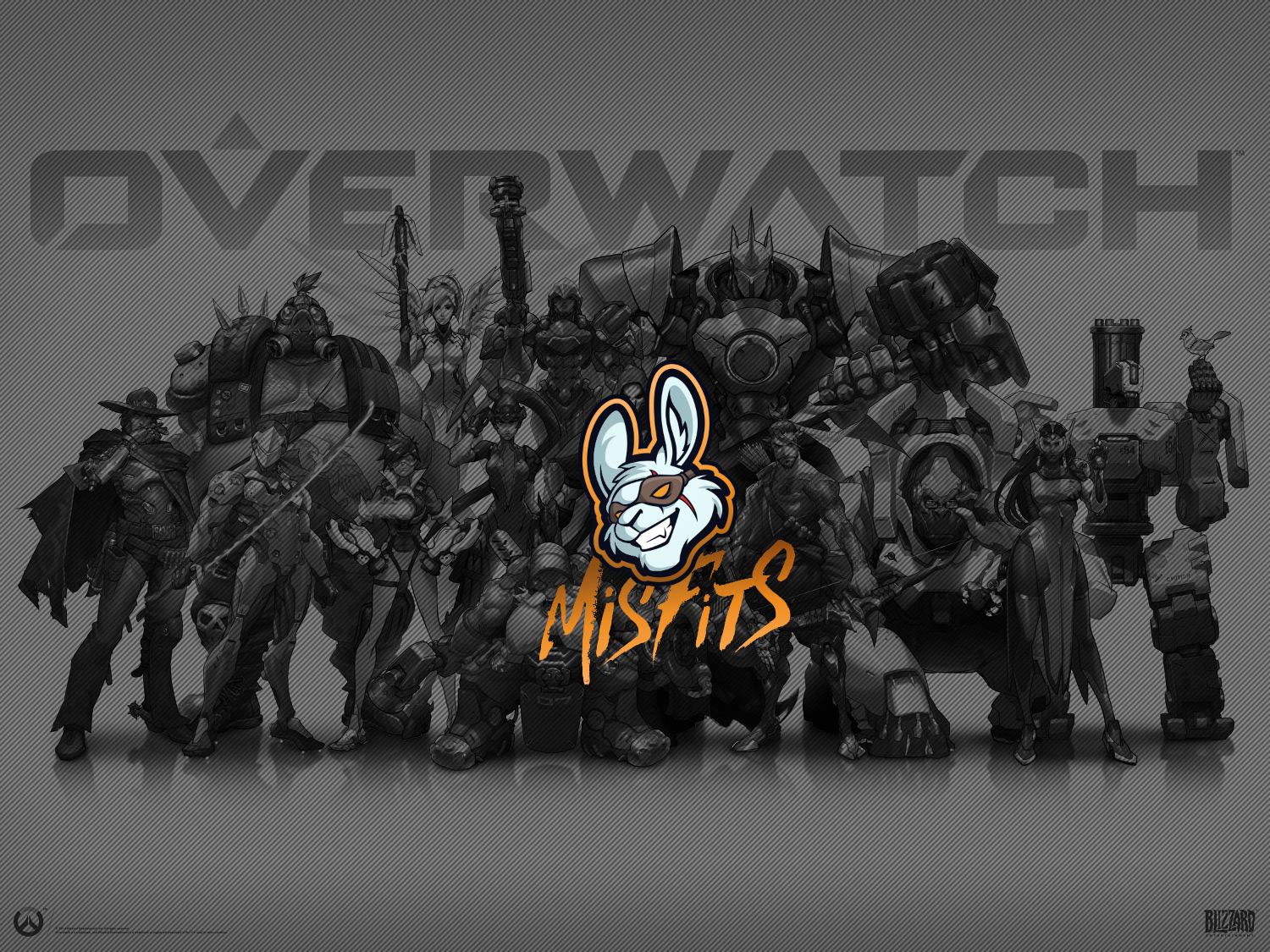 Investment into Overwatch esports is continuing to grow as another esports organization has expanded into Blizzard’s hit shooter.

“We have decided to get into Overwatch as the success of this game so far definitely can’t be ignored,” general manager  Ali “Alicus” Saba told the Daily Dot. “After spending some time scouting the competitive scene, we felt really interested in the Graviton Surge line up. They are very talented players that work very well as a unit, and we look forward to accomplishing a lot together”

The organization will be retaining current coach and team manager Cyril “WindZ” Michel.

“Since two months I’ve been working really hard every day alongside SoOn and Skipjack to make this team and reach the top level in Europe,” Kryw said. “We are very happy to have found an organization like Misfits that is committed to supporting us and helping us achieve our goals.”

The Graviton Surge acquisition is the first major expansion for Misfits since its formation earlier this year. In May 2016, its League of Legends team was acquired by eSports Now, an organization formed by former dresserIQ CEO Ben Spoont with investors including Syfy co-founder Mitchell Rubenstein.

The organization immediately added two new players to bolster its ranks. That team currently sits on top of the European Challenger Series leaderboard, in prime position to qualify for the LCS. Misfits will be hoping its new Overwatch team will be just as successful.