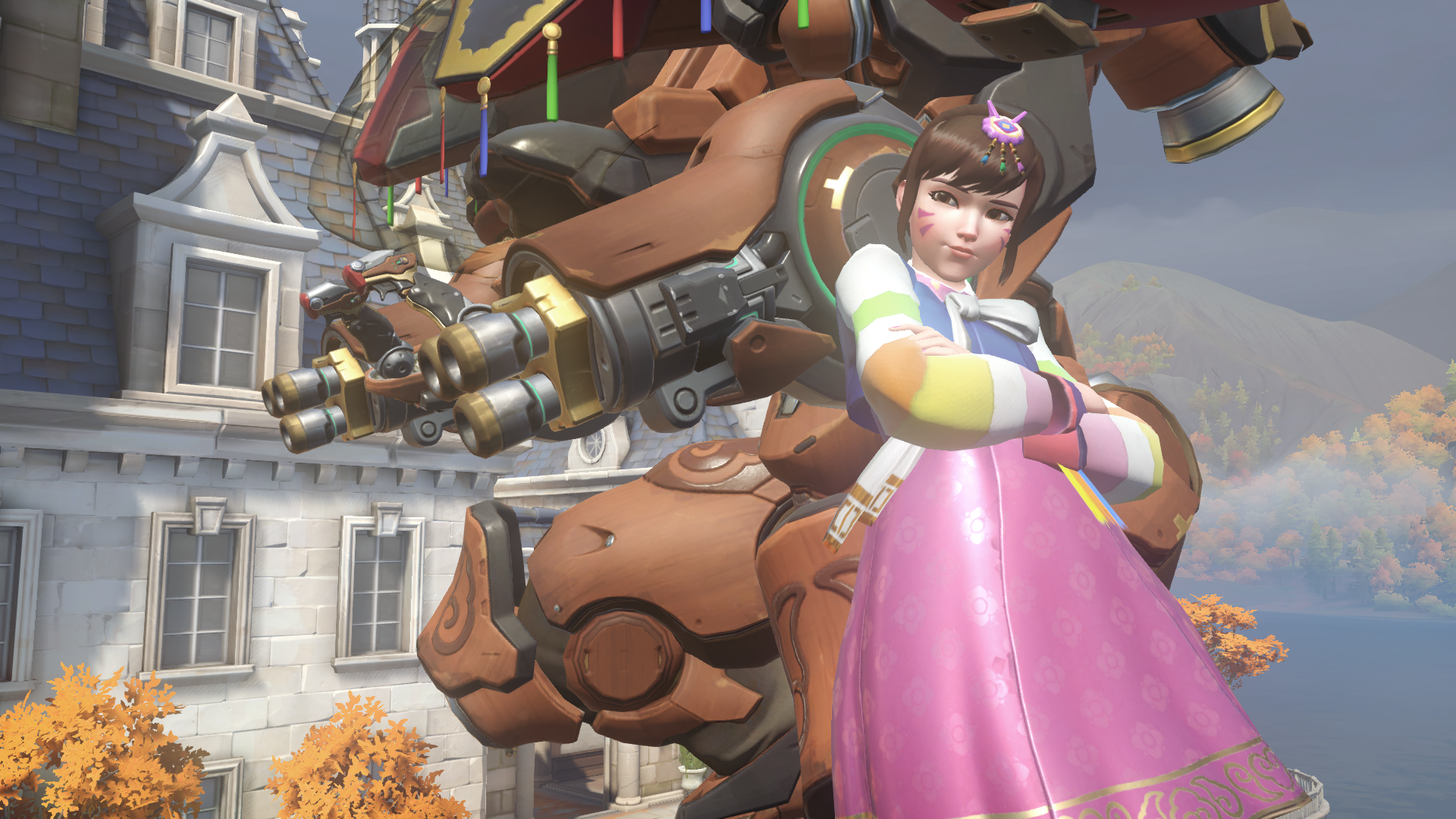 D.Va’s Defense Matrix is too strong—at least, its uptime is.

Overwatch game director Jeff Kaplan called the ability “smothering,” meaning that players feel required to maximize its uptime because it’s so effective. Simply reducing the uptime of Defensive Matrix isn’t an option, because then she’d be too weak. That’s why Blizzard is currently testing D.Va adjustments on the public test region, alongside the recent Mercy rework.

Often times, it just feels like there is no counter to Defense Matrix, Kaplan said.

The new ability, Micro Missiles, allows D.Va to fire a barrage of mini rockets that detonate on impact and deal damage in a small radius. Firing these doesn’t stop D.Va from moving or firing her other weapons, either.

Likewise, D.Va’s Fusion Cannons can also be fired while she’s using her Boosters. For Defense Matrix, the resource meter depletes twice as quickly. Here are the patch notes, straight from Blizzard.

Blizzard has other changes being tested internally for D.Va, Kaplan said. More details will come as soon as it has something “worthy” of our attention.

Lastly, Reinhardt is not forgotten. The German tank is getting a slight buff to his Barrier Field. By holding primary fire when the shield is active, Reinhardt players will be able to rotate the camera, giving him a bit more awareness of the battlefield. It’s a nice quality-of-life change, overall—but we have a feeling it may get overshadowed by the new D.Va.