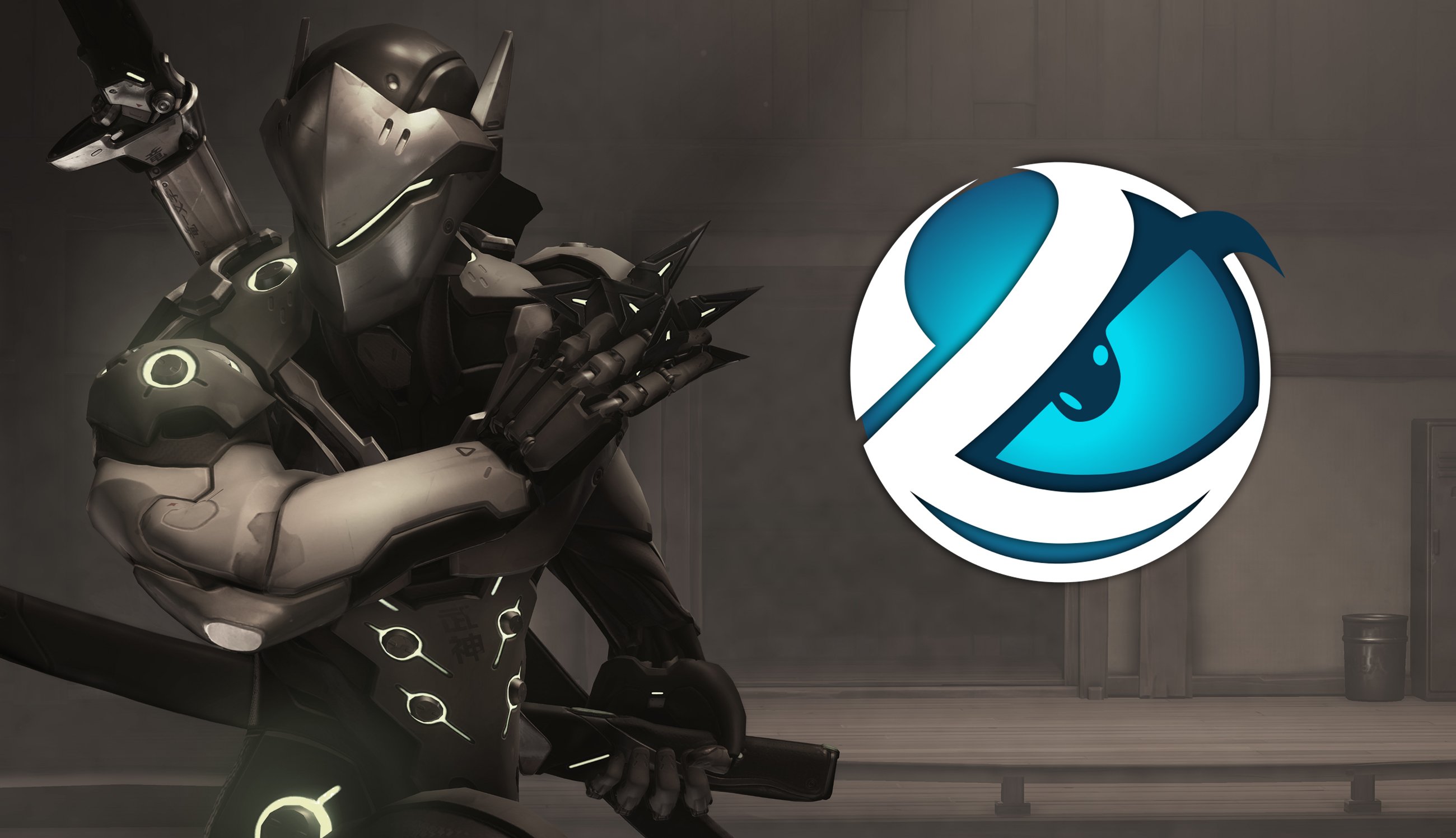 Luminosity Gaming has picked up another Overwatch team after revealing that their previous squad was released from the organization.

European side 2sTroNk will now wear the Luminosity tag. The team has put on some solid showings in recent events, reaching the semifinals of the most recent qualifier for the Overwatch Open, the ELEAGUE event run by FaceIt.

“We formed 2sTroNk with the ambition to become one of the best teams in the world, and our rapid improvement provided us with a lot of choices as offers poured in,” Team captain Vytis “Mineral” Lasaitis said in the release. “We ultimately felt that Luminosity Gaming matched our aspirations better than any other organization and would provide us with the best possible opportunity to reach the top. Going abroad for extensive bootcamps is something we believe will help us solidify ourselves as one of the best Overwatch teams in the world, and we can’t wait to get the process started.”

The team will next compete in the Main Qualifier for the EU portion of ESL’s Gamescom event after advancing in the third qualifying round. The team has a tough bracket draw with a match against Europe’s top team Misfits in the second round.

The move comes as a surprise considering yesterday the previous Luminosity team, featuring the most popular star in the game, Brandon “Seagull” Larned, competed wearing the Luminosity tag in the Overwatch Open qualifier. Apparently the organization’s contract with Seagull and company was expiring, and with Seagull naturally garnering plenty of interest from other organizations, the two parties decided to part ways.

As for where Seagull and his team will land, they’ll have plenty of options. Organizations like Team SoloMid and Fnatic picked up teams two weeks ago, and many other franchises are looking to dive into the hottest new esports game—and there’s no better way to do that than with its biggest streamer, Seagull, who averages over 30,000 viewers every time he turns on his stream. At least one owner of a major esports organization is a big fan.

Now Seagull is free to come on over. Whether he and his team are ready to step it up, though, well, we’ll just have to wait and see.