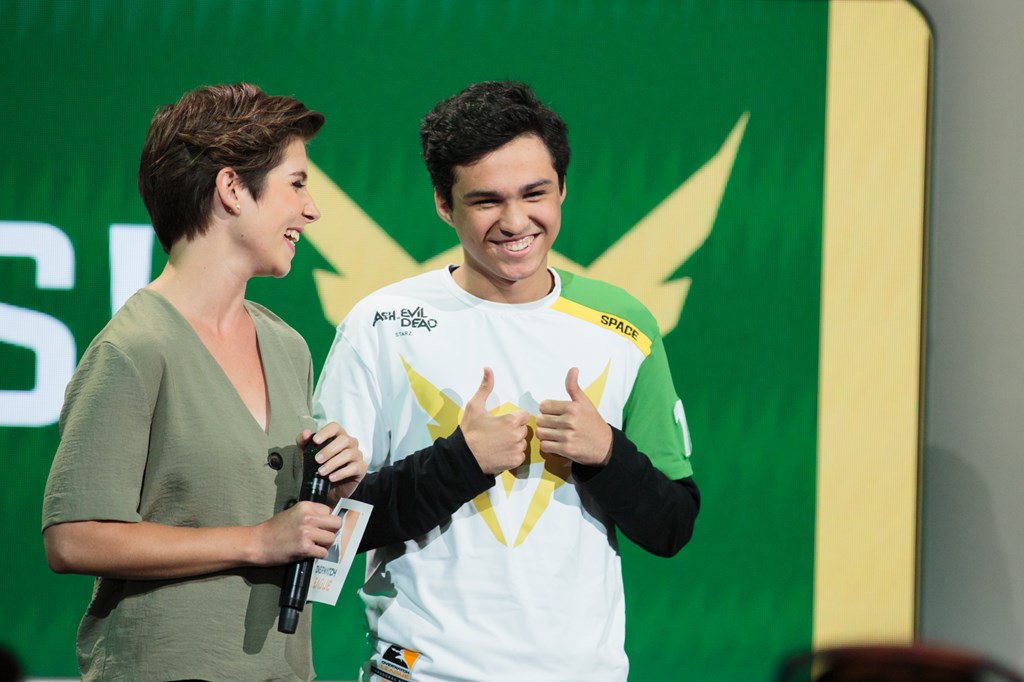 Heading into stage three of the Overwatch League, no teams did more to improve their lineups than the Los Angeles Valiant and the Shanghai Dragons.

Dragons signed Korean DPS play Kim “Daemin” Dae Min and received the reinforcements they signed in February, as four players finally acquired the visas they needed to compete in the league.

Tonight, both teams fielded their new-look lineups, but Los Angeles took the series with ease, sweeping the Shanghai Dragons in convincing fashion to cap off a 2-0 week where they won all eight maps they played.

The victory is a big one for the Valiant, who struggled in stage two, posting a 4-6 record after looking like a contender in stage one. They’re now 2-0 in stage three after winning two statement games, sweeping Seoul Dynasty earlier this week.

Today’s match wasn’t particularly close. Dragons fielded all five of their new players, including Kim “Geguri” Se Yeon, the first woman to compete in OWL, in a couple different lineup formations. But they looked out of sync, likely plagued by communication issues due to mixing Korean and Chinese players. Valiant’s lone lineup proved too strong for them.

Offtank SPACE already looks like a star two games into his young career. Support player Custa looked better in the lineup than the player Valiant traded to acquire him, uNKOE.

It’s early in stage three, but so far, the Los Angeles Valiant are playing like one of the best teams in the league. Maintaining their run of form will be difficult, but right now, they’re challenging for the top spot in stage three.